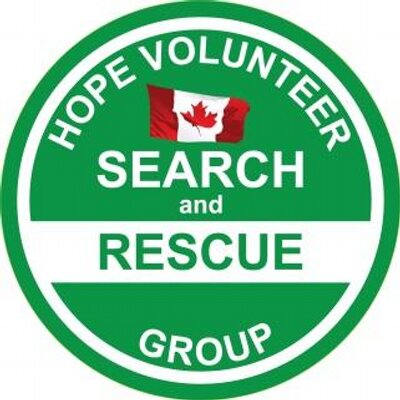 Merritt/Hope – One person is confirmed dead after a crash, Monday night around 9:30PM on the Coquihalla Highway near Britton Creek. It appears there was a crash between two tractor trailer units. One may have been parked along the side of the highway.

Hope SAR were called to the scene. One person was trapped inside. No names have been released.

Proud and thankful for our members responding out of area on a difficult call last night. Thanks to all our response partners. @hopesar1 @HWYThruHell #AnswerTheCall

UPDATE ~ #BCHwy5 remains closed northbound between #HopeBC and #MerrittBC due to a vehicle incident. Investigation in progress. Estimated time of opening not available. Use an alternate route. Next update for 8:30AM.https://t.co/tF1KM582Wo

07/30/2018 23:01 – #HopeSAR called out for a vehicle that has struck the back end of a parked semi just past the #Coquihalla's old Toll Booth – vehicle is pinned with unknown number of occupants trapped.#HSAR #HopeSAR @DriveBC