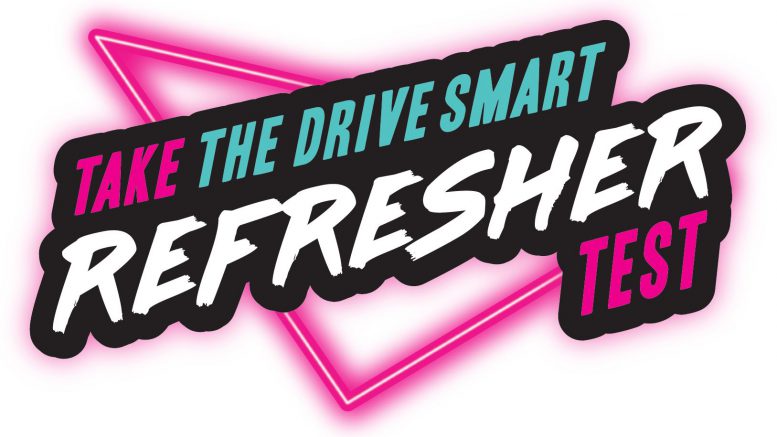 A new survey conducted by Insights West for ICBC’s Drive Smart road safety campaign reveals that bad driving habits continue to persist as well. The majority (75 per cent) of respondents admitted to displaying bad driving habits on the road.

Sixty per cent believe drivers are worse today, pointing in particular to distracted driving (41 per cent), lack of respect for driving rules (22 per cent), speeding (16 per cent), and aggressive behaviours, like cutting someone off (12 per cent).

What could be contributing to some of the bad driving habits is the loss of driving knowledge. Two-fifths of drivers admitted that there are rules of the road they’ve likely forgotten.

To encourage drivers to continually refresh their knowledge and help make our roads safer, ICBC is launching the Drive Smart Refresher Test, a free online tool on B.C.’s driving rules. 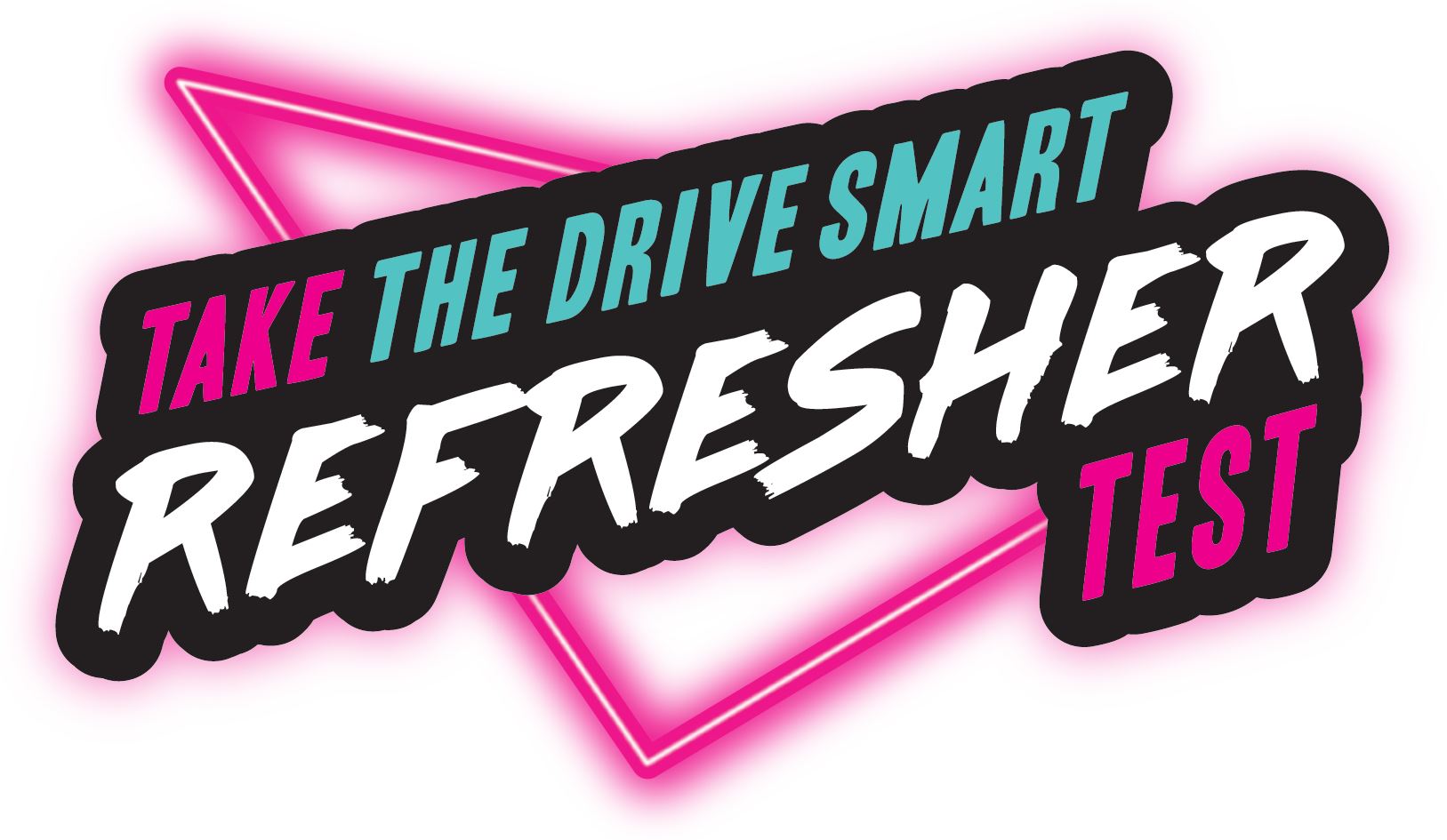 DriveSmart BC – Collision With an Animal, What to do?

DriveSmart BC – Settling A Debate About Impeding Traffic