Langley/Vancouver/Portland – Could the NBA come back to the West Coast?

Sportsnet is reporting that there is a “strong possibility” that the G-League, once known as the NBA D or Developmental League, could be en route to Langley and the Langley Events Centre.

Currently the Portland Trail Blazers are without a G League team. They may be the big club connection.

There have been rumours of a G League Team in Seattle, however, in an April 2018 article in blazersegde.com, a G League team may stay south of the border.

By the way, the G stands for Gatorade, the league sponsor.

From their website: The NBA G League is the NBA’s official minor league, preparing players, coaches, officials, trainers, and front-office staff for the NBA while acting as the league’s research and development laboratory. Featuring 26 teams — all with one-to-one affiliations with NBA franchises —  the league offers elite professional basketball at an affordable price in a fun, family-friendly atmosphere.

The NBA Vancouver Grizzlies left for Memphis in 2001. The Seattle SuperSonics left for Oklahoma City in 2008. 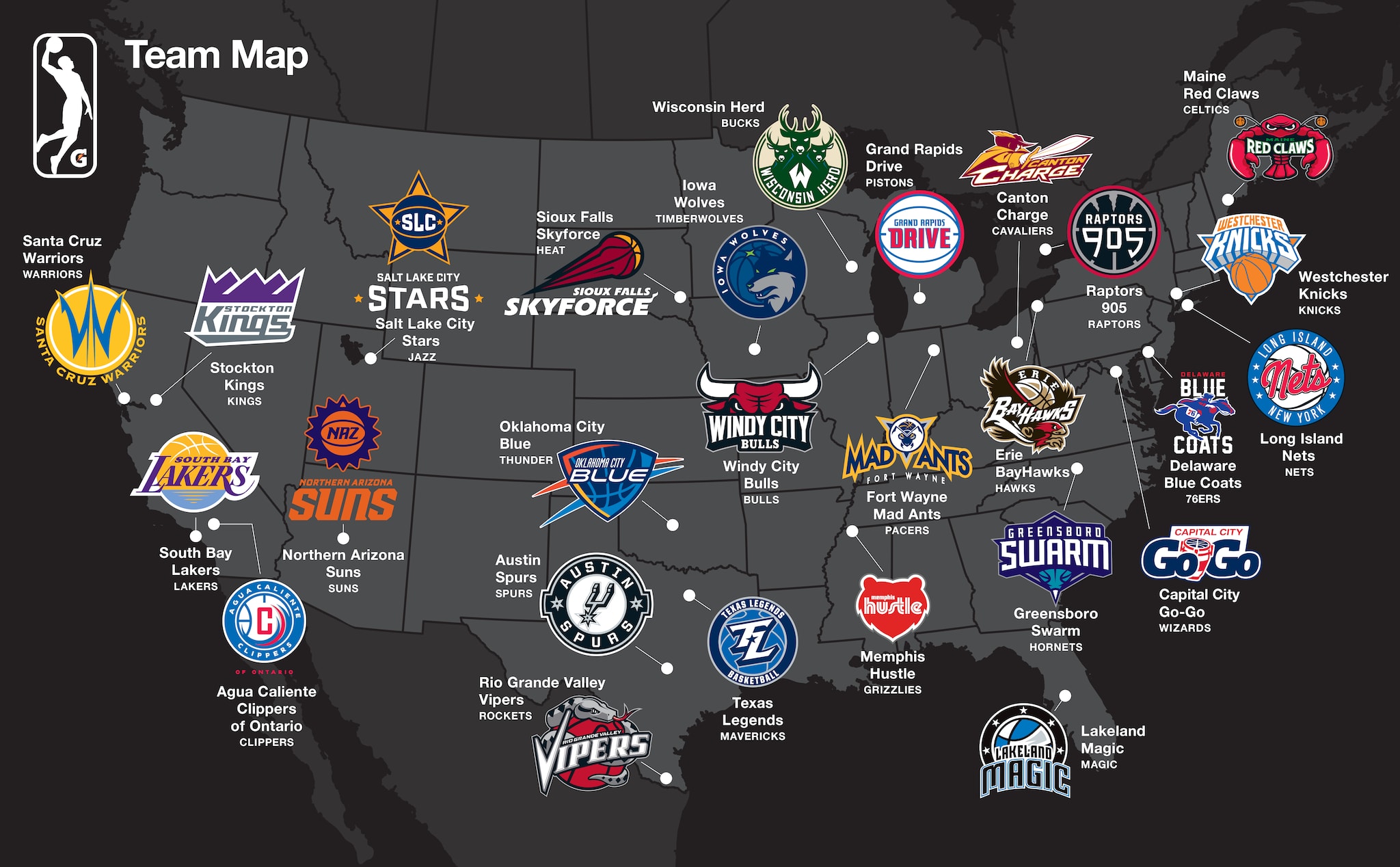 Be the first to comment on "NBA G League Coming To Vancouver/Langley?(VIDEO)"