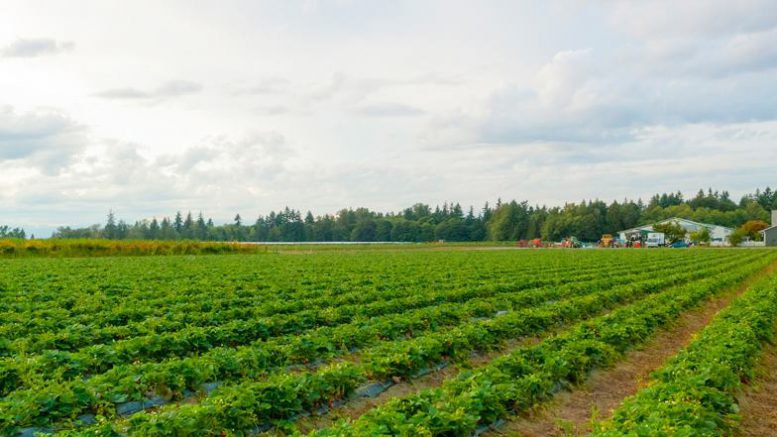 Edmonton/Chicago/Washington DC (With Files from CBS/MSN/Global/Guardian) – Recently CBS and MSN released a story on the suicide rate among American farmers.  Farmers are dying by suicide at a higher rate than any other occupational group, according to the US Centers for Disease Control and Prevention.

The US suicide rate in the field of farming, fishing and forestry is 84.5 per 100,000 people—more than five times that of the population as a whole. That’s even as the nation overall has seen an increase in suicide rates over the last 30 years.

Other countries have seen this issue, too–including India, where 60,000 farmer suicides have been linked to climate change.

Back in January, Global released info that was brought up at the the annual FarmTech Conference in Edmonton. The room where the mental health discussion  was nearly at capacity. When asked who has been affected by suicide and would they stand up, barley anyone in the room of close to 400 people were left sitting.

Interesting to note that when you look for that discussion on the FarmTech website, there is nothing under mental health or suicide, to review what was said or presented.

Locally in the Fraser Valley, FVN asked Rhonda Driediger of Driediger Farms on the recent findings:  Not surprising. We not only have to deal with constantly changing government policies and increased taxation, but with a shrinking workforce, weather issues, crop failures, animal health, passive and aggressive trade barriers, family dynamics, and numerous other stressors.

FVN is reaching out to the farming community to continue this dialogue and comment.

Be the first to comment on "High Suicide Rate Among Farmers"