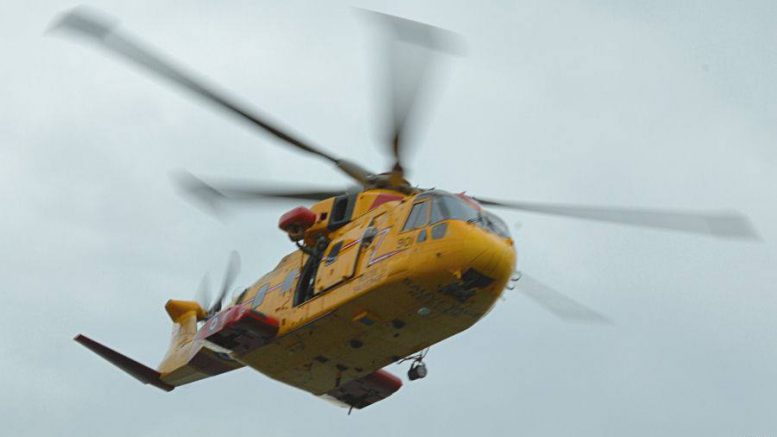 Calgary/Hope/Merritt/Kelowna/Boundary Bay/Nanaimo – A small plane with two people on board, went missing on Thursday, was found on Friday.

There are no survivors and the BC Coroner has been brought in. There was cloud cover in the area at the time of the plane’s disappearance. The ground search concentrated on a grid, 17 nautical miles Northeast of Hope.

According to Global, the search was activated at around 11AM Thursday for the small plane that left Calgary’s Springbank Airport around 9AM.

It was flying a route to Kelowna, Hope and Boundary Bay with a planned landing in Nanaimo.

The Joint Rescue Coordination Center Victoria (JRCC) confirms it has found the Cessna 182 aircraft and the two men on board.

Maritime Forces Pacific posted this to Facebook: Joint Rescue Coordination Center Victoria confirms it has found the Cessna 182 aircraft and 2 persons on board, missing since 11 a.m. on June 28th, 2018. At approximately 1:30 p.m. on June 29th, 2018, the aircraft was located roughly 17 Nautical Miles (NM) to the NE of Hope, B.C., in mountainous terrain by RCAF Cormorant 913 from CFB Comox. This case has been passed to the B.C. Coroner’s Service and B.C. RCMP. The JRCC’s thoughts are with the loved ones of the two individuals who were aboard the aircraft.

The JRCC said the plane was discovered by RCAF Cormorant 913 from Canadian Forces Base Comox and had been searching a grid between Merritt and Hope. 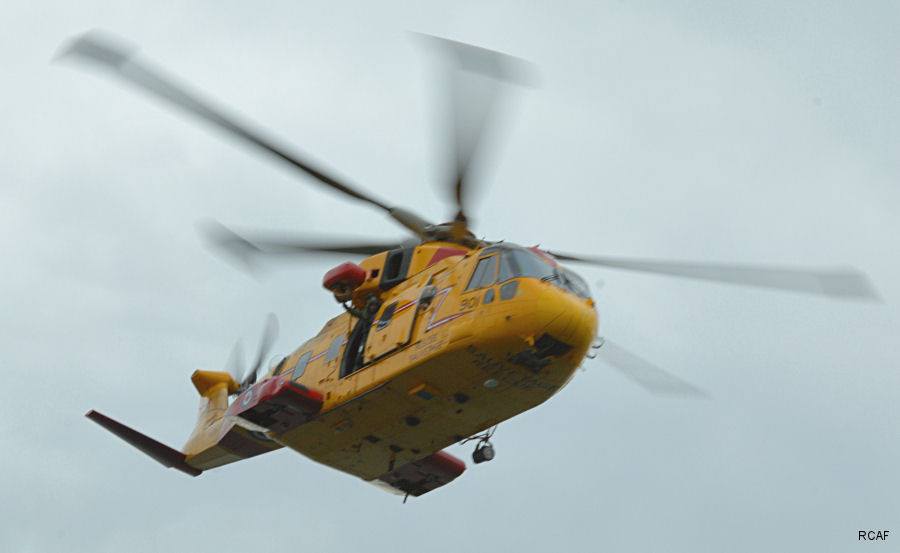 Medical Assisted Dying To Be Reported To BC Coroner

Coroner Inquest Into Death Of RCMP Spokesperson From Abbotsford