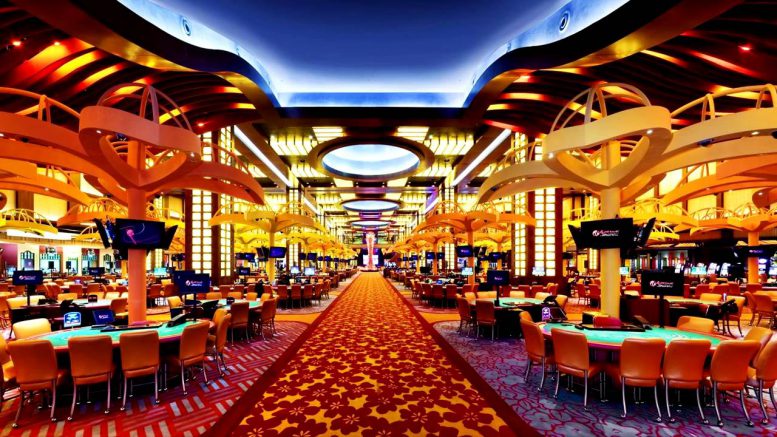 Victoria – The BC Attorney General has released the Peter German report on anti-money laundering, and announced that the government has begun implementing the 48 recommendations in an effort to put an end to the flow of dirty money into British Columbia’s casinos.

“The German report paints a troubling picture of government that didn’t respond effectively to pervasive money laundering in B.C. casinos. German found they didn’t effectively detect, prevent or prosecute it — they turned a blind eye to it,” said David Eby, Attorney General.

German found that large-scale, transnational money laundering has been occurring in B.C. casinos. He also highlighted how organized crime used the “Vancouver model” to take advantage of Lower Mainland casinos, as well as other sectors of the B.C. economy.

The report makes 48 recommendations, nine of which the government has implemented. The remainder of the recommendations are in the initial stages of implementation, or are being reviewed by government in preparation for further action. 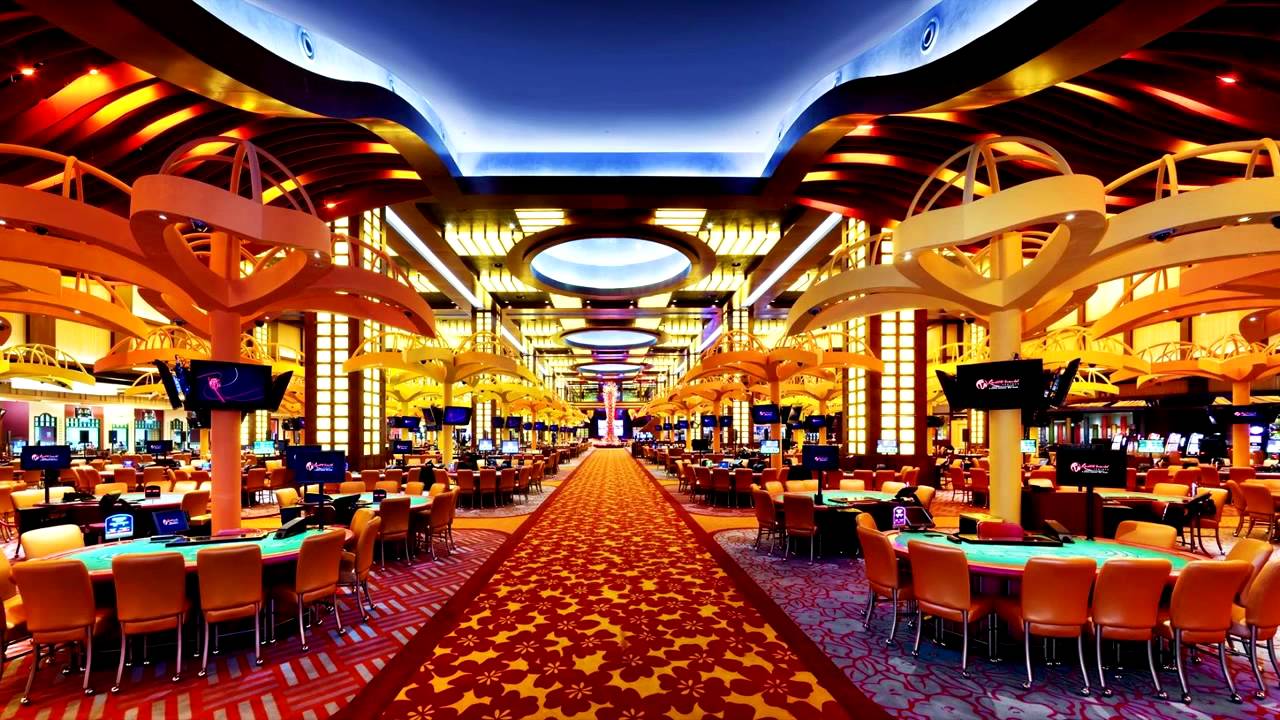 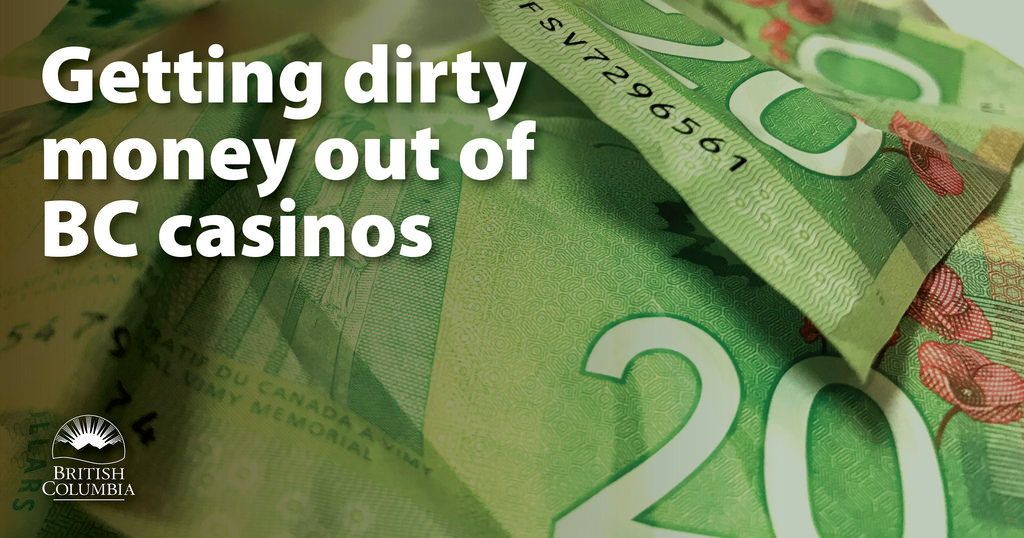 As it was contemplated that the report would be publicly released, the version received on March 31, 2018, needed to be reviewed for privacy considerations.

As an independent reviewer, it was at all times within German’s absolute discretion as to the content of his report. After discussions with government, German undertook the following process facilitated by the Ministry of Attorney General:

R3: That the British Columbia Lottery Corporation (BCLC), in conjunction with the regulator and service providers, review the present source of funds declaration on at least an annual basis to determine if refinements are required.

R4: That BCLC re-enforce the importance of service providers not accepting cash, or other reportable instruments, if they are not satisfied with a source of funds declaration.

R12: That a transaction analysis team be developed to review all suspicious transaction reports (STRs), and that the team be composed of a representative of the regulator/designated policing units (DPU), Joint Illegal Gaming Investigation Team (JIGIT), and BCLC.

R13: That the transaction analysis team meet on at least a weekly basis to review all STRs, and develop strategies to deal with each.

R14: That JIGIT be provided continuing support with respect to its investigative mandates.

R16: That BCLC not engage in further undercover operations, except in conjunction with the regulator and/or the police.

R17: That no further expense be incurred by BCLC with respect to the SAS anti-money laundering software system.

R29: That regulatory investigators continue to be special provincial constables.

R34: That funding of the regulator continues to be from gaming revenue.

BC Government To Hold Public Inquiry Into Money Laundering