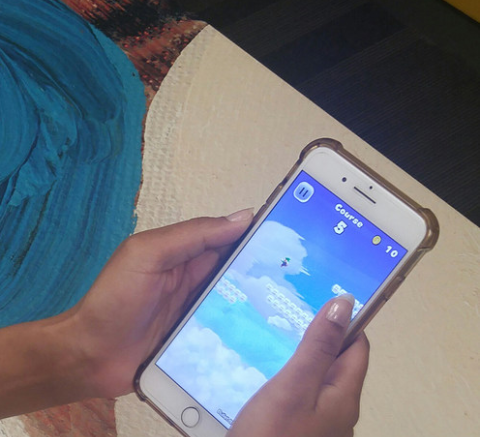 Fraser Valley/UN/New York – It all started innocently enough with PacMan and Pong in the 70’s and 80’s.

Now it consumes many, to the point where it’s being spoken as if in the same breath as other addictions like gambling, alcoholism and drug addiction.

On Monday, The UN health agency has for the first time, tagged compulsive video gaming as a mental health condition in its updated classification manual.

“For gaming disorder to be diagnosed, the behavior pattern must be of sufficient severity to result in significant impairment in personal, family, social, educational, occupational or other important areas of functioning and would normally have been evident for at least 12 months,” said the World Health Organization (WHO).

While some media reports welcomed the formal designation of “gaming disorder” within WHO’s International Statistical Classification of Diseases and Related Health Problems (ICD) as helpful to sufferers, others saw it as causing needless concern among parents.

“There are few truer snapshots of a country’s wellbeing than its health statistics,” said WHO. While broad economic indicators such as Gross Domestic Product may skew impressions of individual prosperity, data on disease and death reveal how a population is truly faring.

According to WHO, ICD is the “bedrock for health statistics,” codifying the human condition from birth to death, including all factors that influence health. 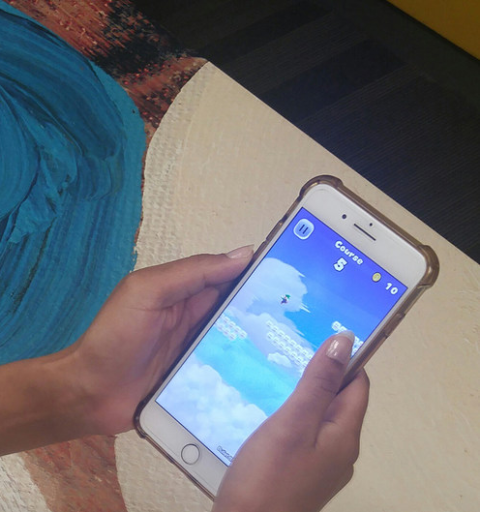 These statistics form the basis for healthcare provision everywhere and are at the core of mapping disease trends and epidemics; helping governments decide how money is spent on health services.

“Fifty years ago, it would be unlikely that a disease, such as schizophrenia, would be diagnosed similarly in Japan, Kenya and Brazil. Now, however, if a doctor in another country cannot read a person’s medical records, they will know what the ICD code means,” WHO explained.

Without the ICD’s ability to provide standardized, consistent data, each country or region would have its own classifications that would most likely only be relevant locally.

“Standardization is the key that unlocks global health data analysis,” said WHO.

Ready for the 21st century

The eleventh edition of ICD was released on Monday to allow Member States time to plan implementation before it is presented for adoption at the 2019 World Health Assembly.

Noting that it has been updated for the 21st century WHO said: “Over a decade in the making, this version is a vast improvement on ICD-10,” adding that it now reflects critical advances in science and medicine.

Moreover, the guidelines can also be integrated with modern electronic health applications and information systems – making implementation significantly easier, vulnerable to fewer mistakes and allowing more detail to be recorded.