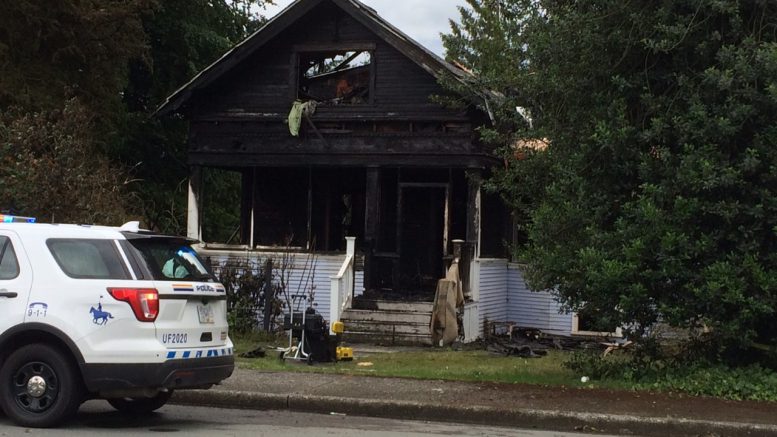 Chilliwack – The drama continues in a Chilliwack neighbourhood where a 25 year old man, who was known to police, was murdered. Now the house has gone up in flames.

On June 7, IHIT was called in after a homicide at a home on Wellington between Cook and Edwards Street. The body of 25 year old Zach Cross was found.

The next day, June 8, Facebook postings showed video of cars racing away from the neighbourhood. The sound of shots fired could be heard.

That story is here.

Now on Monday June 11, around 230AM, fire destroyed the same house that neighbours have said, was a long time problem.

FVN has learned that the home recently sold and that the new “owners” had yet to move in. Neighbours also told FVN that they have been asked for surveillance video, if they have it.

Chilliwack Fire confirmed it was a suspicious fire and that no one was hurt, as no one was in the home at the time.

No firefighters were injured putting out the blaze. 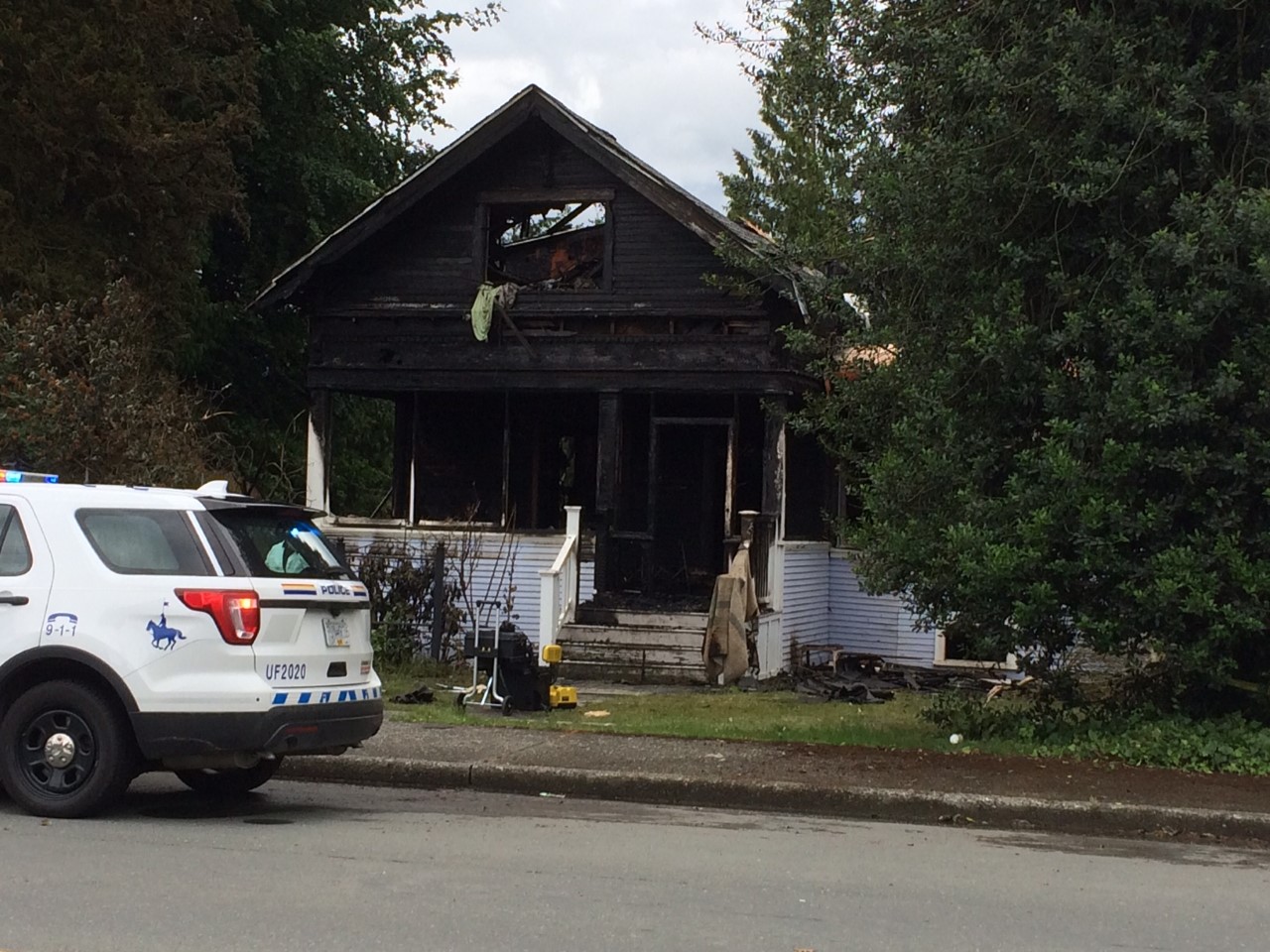 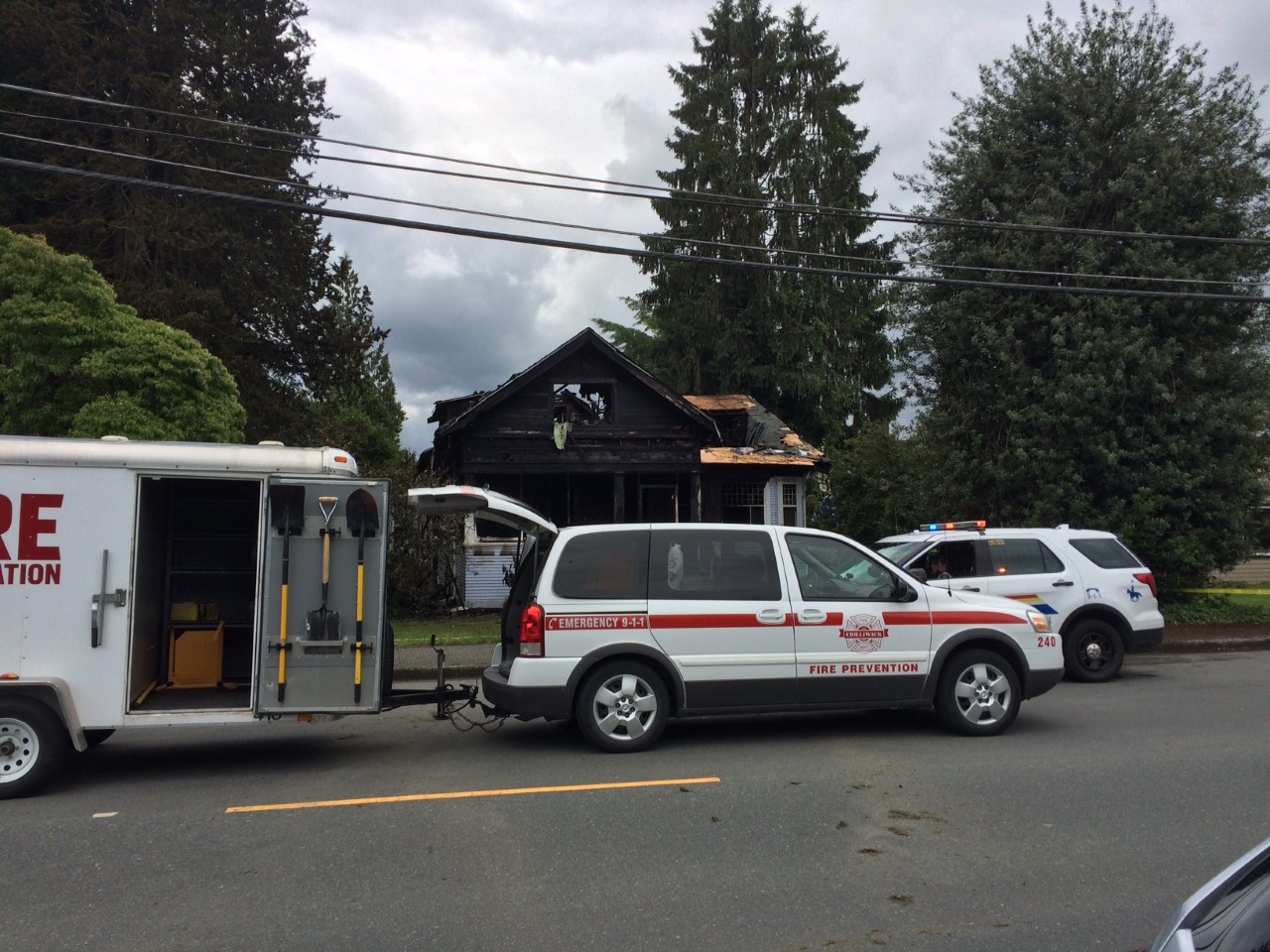