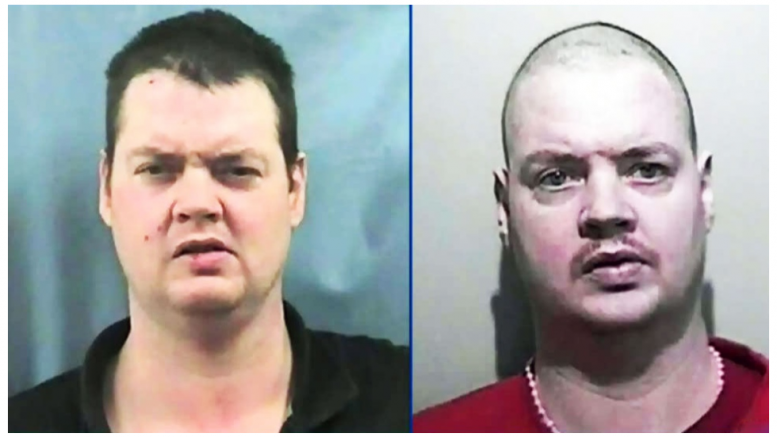 Chilliwack – Over the past week or so, it came to light that people living in the Eastern Hillsides of Chilliwack found out that convicted sex offender James Conway had been living among them and within close range of an elementary school.

Social media lit up with stories of his sighting including the fact that he was wearing an ankle bracelet. Meanwhile flyers were posted by concerned parents to get their concerns known. NOTE: Conditions of his release include 24-hour house arrest. Posts have stated he was spotted, escorted, at places including Wal-Mart.

Conway is not stranger to the news. Conway was convicted of sexual assault in 2000, and then of sexual interference of a person under 16 five years later. He breached conditions several times and has been forced to move from half way houses in Abbotsford and Mission due to public outcry.

In 2017 Conway was moved by BC Corrections and Community Living BC to Chilliwack. Mayor Sharon Gaetz among others, thought he was going to a “remote area” and away from controversy. That is not the case and the Mayor among others, is not happy.

This is expected to be loud and vocal as similar rallies in the past where Conway was forced to leave Abbotsford and Mission.

The question rises, if he is moved, where can he go from the Wack?

Information from their Facebook page (“James Conway needs to go!”) can be found here. 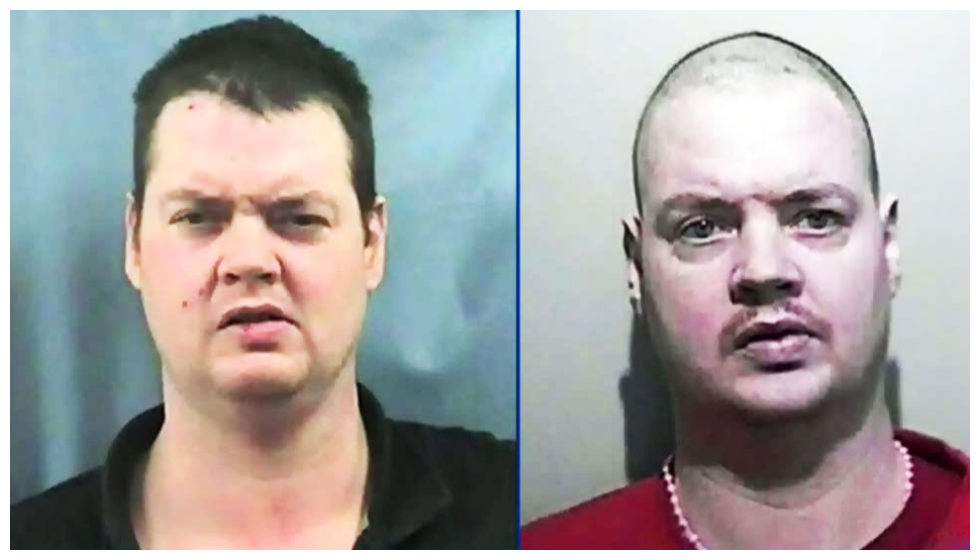