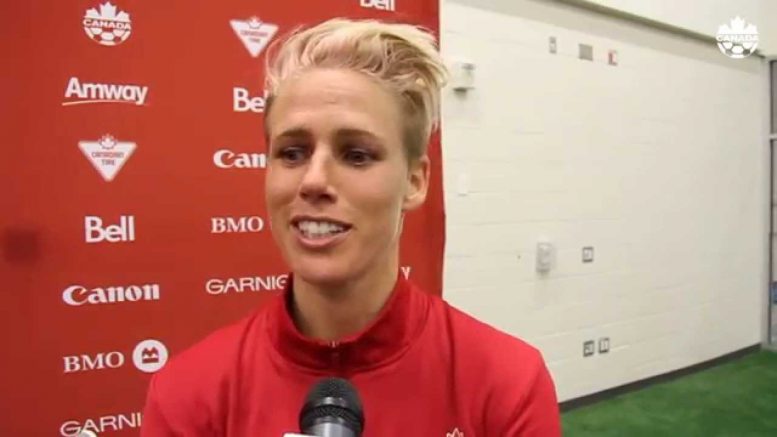 Abbotsford – An award-winning investigative journalist, a community-minded philanthropist and dentist, the last fluent speaker of a local Indigenous language, and a two-time Olympic medalist and professional soccer player will receive honorary doctorates at the University of the Fraser Valley this June.

Vancouver Sun reporter Kim Bolan, Stó:lō Elder Siyamiyateliyot Elizabeth Phillips, Abbotsford dentist and long-time UFV donor Malwinder Dhami, and Sophie Schmidt of the Canadian women’s national soccer team will all be honoured by UFV at its Convocation ceremonies, to be held June 5 and 6 at the Abbotsford Centre.

“These individuals exemplify the type of excellence that we aspire to at UFV,” noted UFV President Joanne MacLean. “They have all dedicated their lives to a pursuit that makes our country and community a better place because of their efforts. I look forward to welcoming them all to our campus.”

Kim Bolan has served as a reporter at the Vancouver Sun her entire career, starting in 1984. She received a bachelor’s degree from the University of Victoria and master’s degree in journalism from the University of Western Ontario. Bolan’s reporting has focused on issues related to minorities, social services, education, and women, organized crime, as well as global conflicts. She has presented uncompromising work on significant trials including the Air India Flight 182 bombing of 1985, and the 2017 murder trial of a UN Gang member and this coverage resulted in her receiving death threats.

She has won numerous awards for her journalism including: the Courage in Journalism Award, the Press Freedom Award, the Reg Robson award for her commitment to freedom of expression, the Paul Kidd Courage Prize, the Tara Singh Hayer Memorial Award, and the 2017 Bruce Hutchison Lifetime Achievement Award. In addition to her numerous articles, she has published a book titled Loss of Faith: How the Air-India Bombers Got Away with Murder. She is recognized nationally for her critical work and her deep commitment to promoting free speech and civil liberties issues.

Bolan will receive her doctorate at the 2:30 pm ceremony on June 5. 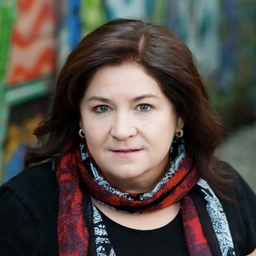 Dr. Malwinder Singh Dhami holds dental certifications in both India and Canada. When he arrived in Canada in the early 1980s, his previous credential was not recognized by his profession. He persevered and within four years earned his Doctor of Dental Medicine degree from the University of Manitoba. After four years serving Aboriginal communities in northern Manitoba, he moved to Abbotsford where he established a highly successful dental practice and clinic.

Dr. Dhami is known for his volunteerism, philanthropy, and commitment to community development. He has provided volunteer service locally in many ways including to the BC/Yukon Division of the Canadian Cancer Society, the Abbotsford Air Show, and the 2002 BC Disability Games. He has also served for three decades as a fundraiser, director, and vice-president of the Fraser Valley Indo-Canadian Business Association. Dr. Dhami has been a benefactor of the UFV community in significant ways, by supporting its Chandigarh campus, volunteering in its dental programs, providing practicums for UFV students, and contributing over 40 different financial gifts to support students including establishing numerous endowment awards.

Dr. Dhami will receive his doctorate at the 9:30 am ceremony on June 6.

Siyamiyateliyot Elizabeth Phillips of Chilliwack is the last surviving fluent speaker of Upriver Halq’eméylem, the language of the Stó:lō people. She has dedicated her life to documenting, preserving, and revitalizing Halq’eméylem. Her work in this regard is well known locally, and shared nationally and internationally. Siyamiyateliyot was born in 1939, and growing up in Seabird Island near Agassiz, Halq’eméylem was her first language.

As a child, many in her community spoke Halq’eméylem, but after residential school experiences, children came home not knowing their language and eventually only the elders could speak it. In spite of many obstacles, her dedication has enabled her to share her knowledge of Halq’eméylem widely. She regularly visits UFV’s classes where Halq’eméylem is taught. UBC lecturer and linguist Strang Burton recorded her speaking her native tongue both on film and as an ultrasound recording, enabling students to see how the muscles move inside the mouth for certain sounds; and she and the late Xwiyólemot Tillie Gutierrez, and linguist Susan Russell co-authored Talking in Halq’eméylem, Documenting Conversation in an Indigenous Language, published in 2017

Siyamiyateliyot Elizabeth Phillips will receive her doctorate at the 2:30 pm ceremony on June 6. 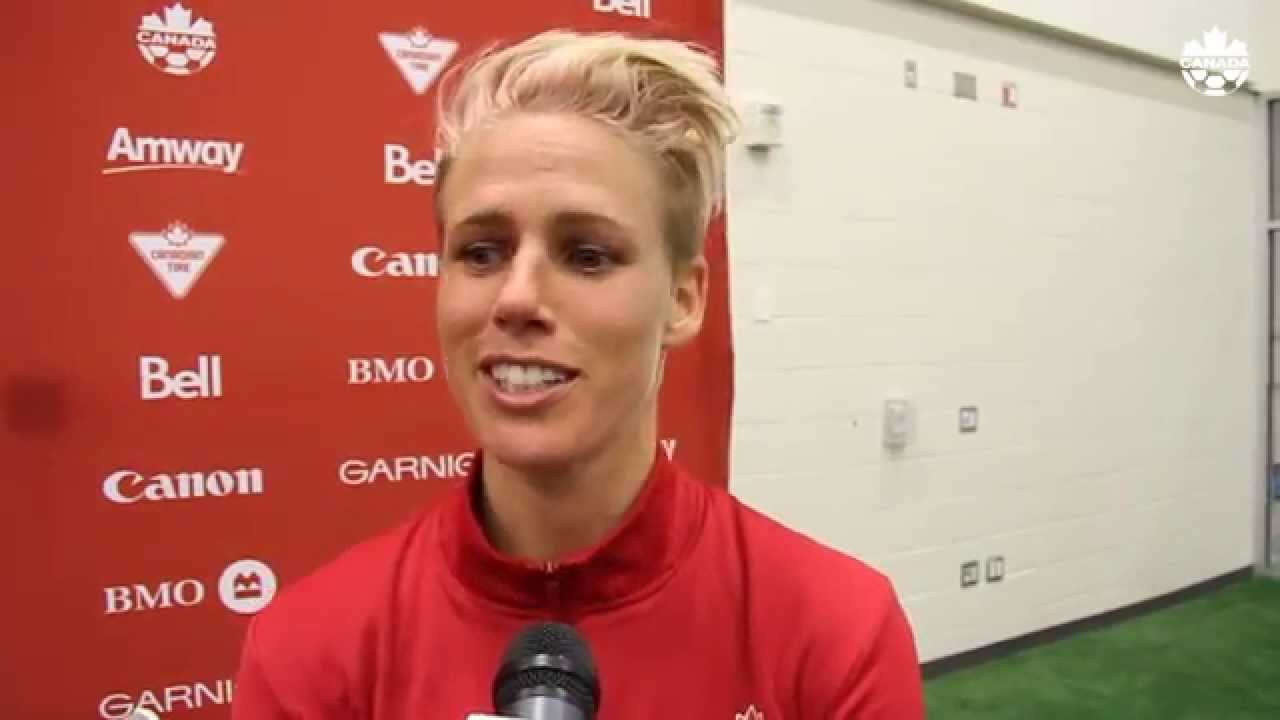 Schmidt has played for Canada in three Olympic Games, winning a bronze medal in 2012 in London, and again in 2016 in Rio, Brazil. She has also represented Canada at three FIFA Women’s World Cup tournaments. In total, Schmidt has represented Canada in over 150 contests, including winning a gold medal at the 2011 Pan Am Games. Beyond her obvious physical talents, Sophie is known for character on and off the field. In spite of her busy soccer schedule, she regularly returns to her native Abbotsford. She is a role model for young girls and women, and also has an active presence on social media where she has thousands of followers to whom she regularly offers inspirational messages. In addition, she uses her social media platform to make a positive contribution to social causes in the Abbotsford community. Schmidt inspires through her dedication, leadership, community involvement, and modelling of positive values.

Schmidt will be acknowledged but will not be present at the 9:30 am ceremony on June 5 as she will be training with the Canadian women’s national soccer team at that time.

Be the first to comment on "Kim Bolan, Sophie Schmidt Among Group To Receive UFV Honorary Doctorates – June 5, 6"