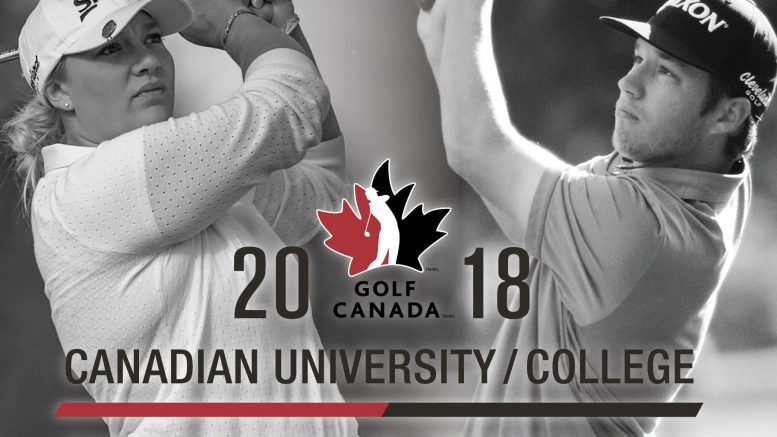 Chilliwack – Prior to this week, the University of the Fraser Valley golf program had never won a team medal or an individual title at the Canadian University/College Championship.

In the aftermath of 72 holes over four days at Chilliwack Golf Club, the Cascades can emphatically scratch those items off their to-do list.

On the men’s side of the Golf Canada event, it was a Cascades coronation. UFV claimed the team title in dominant fashion, posting a combined score of 26 under par for the week to easily outdistance the Victoria Vikes (-9) and Manitoba Bisons (even par).

Daniel Campbell made it a UFV sweep of the top men’s prizes – he won the individual crown, finishing at -11 for the week, four strokes clear of Baptiste Mory of the Laval Rouge et Or and Wyatt Brook of the Vancouver Island University Mariners (both -7).

The Cascades women, meanwhile, staged a memorable rally during Friday’s final round. Entering the day eight strokes back of the podium, they posted the second-best round of the day, shooting a combined eight over par wrap up the tourney at +58 and leapfrog both the Montreal Carabins (+62) and Toronto Varsity Blues (+65) to claim the bronze medal.

UFV’s comeback made it an all-B.C. affair on the women’s team podium; the UBC Thunderbirds (+19) and Victoria Vikes (+53) took gold and silver, respectively.

“It’s a historic day for our program, and bigger-picture, I think it’s a great day for UFV Athletics,” Cascades head coach Chris Bertram enthused. “To get a win out here at a national championship against the biggest programs in the country, we’re certainly very proud of that. It takes our golf program to a new level, and it’s really satisfying to be out here for so many years working to get this, and finally getting to push it over the top. I’m proud of the entire group.

“We’ve had some really great success over the last 10 or 15 years, but this one has been elusive. It’s one that we really wanted to put on the mantle. We’ve worked really hard, and the last couple years we’ve made a really concerted effort and decision that this was what we were going to strive for.”

Campbell, a Bellingham, Wash. product who joined the Cascades last fall after two years at Skagit Valley College, capped a dream season by shooting a tidy one-under 71 on Friday, with two birdies against just one bogey. It was his fifth tournament win of the campaign – already a career record for a UFV men’s golfer.

“The individual (title) is honestly nice, but we were here to win the team championship,” said Campbell, who was named the PACWEST male athlete of the year across all sports earlier this spring, and shared the UFV male athlete of the year award with wrestler Brad Hildenbrandt. “Individual is just extra, really. The team championship is what means the most, because all of us played well together.

“I think having home course advantage helped a lot, because we’re all comfortable on this course. We were all playing really well in qualifying leading up to it, so we were pretty confident coming in. That was huge for us.”

“This wasn’t a surprise,” asserted Bertram, reflecting on the men’s team title. “They did exactly what we expected.

“They’ve been out here shooting these scores for two months as we’ve been getting ready, and the fact they were able to translate that into a pretty intense competition setting speaks volumes.”

The bronze medal for the Cascades women’s team was all the more remarkable considering the four-count-three tournament format. To translate, each women’s team was allowed to enter four athletes, with their best three rounds each day counting towards their team score. The UFV squad has just three on the roster, though, meaning they had no margin for error.

After struggling to a combined +28 on Thursday, the Cascades made a huge rally on their second nine holes of the day Friday, accelerating past the Carabins and Varsity Blues and landing on the podium.

Kapchinsky (+15) and Emery Bardock (+17) finished solo eighth and ninth, respectively, while Hannah Dirksen (+26, T-18th) came through with her best round of the week on Friday – a four-over 76.

“After their round yesterday, everybody was pretty down,” Bertram said. “But it turned out that some of the other schools had struggled late in the day, and it seemed like with a really good day today, the medals were not out of sight. They went out and played their best round of the week – they were just fantastic. Couldn’t be more proud of them, and their dedication and resilience.”

“We all just tried to play well for one another,” she said. “I know that I’m not just playing for myself – I’m playing for two other people that I really care about. I think they did the same, which pushed us to clinch third place.” 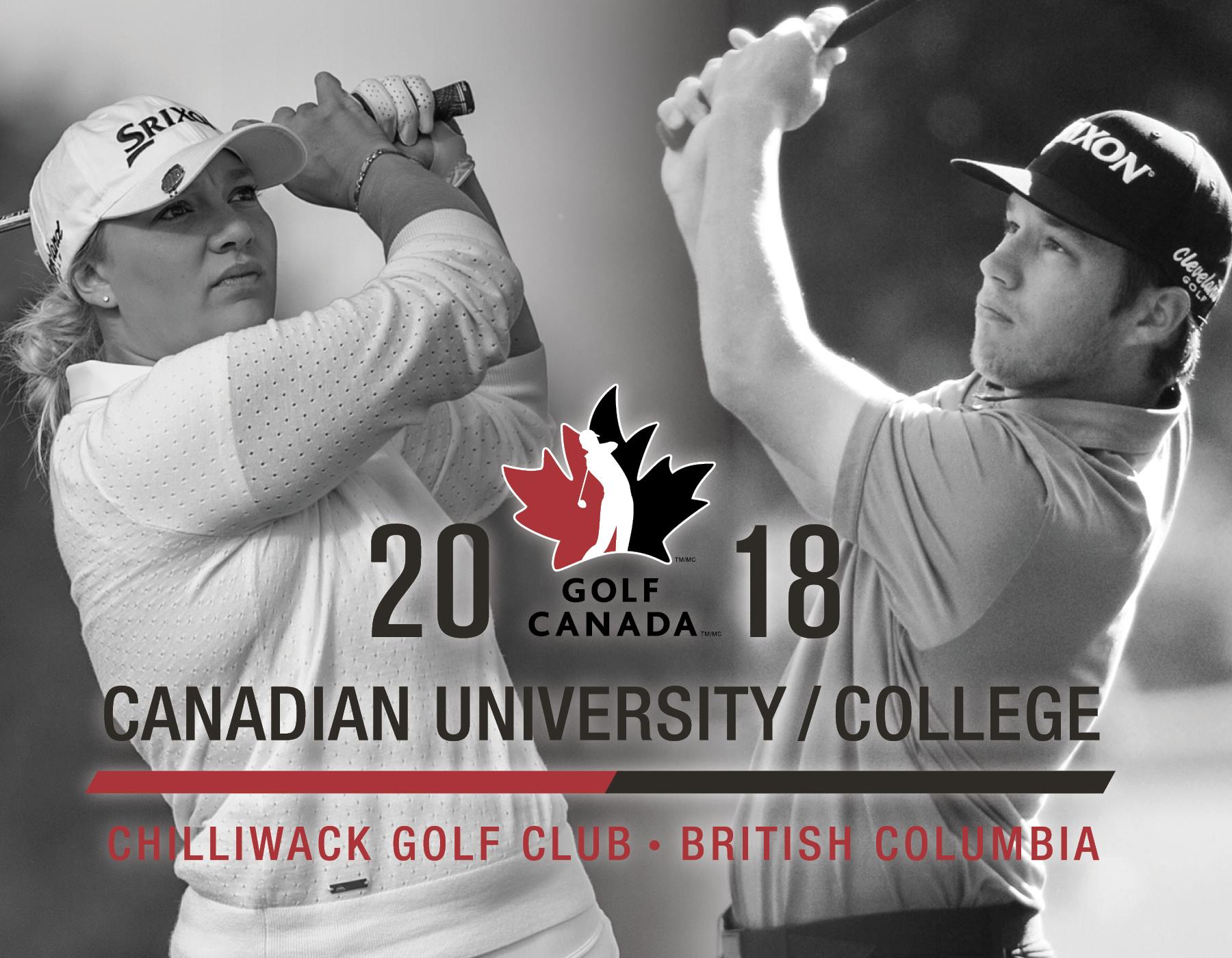