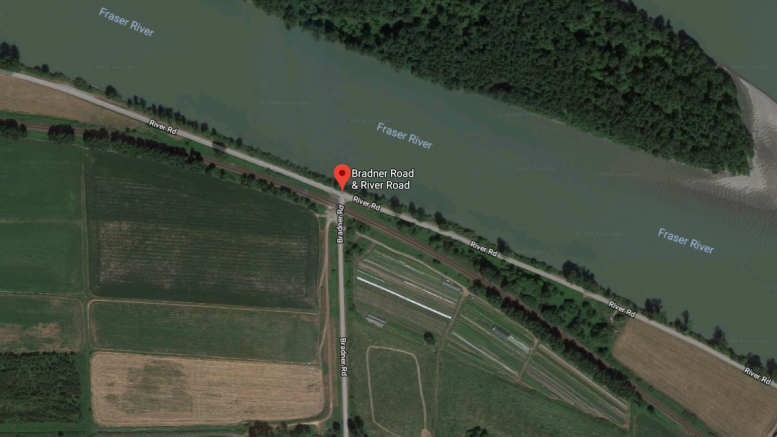 Abbotsford/Mission  – MAY 24 UPDATE – GOOD NEWS – The City of Abbotsford has rescinded the Evacuation Alert in all of the unprotected area of River Road between the CN Railway and the River in Glen Valley, announced Mayor Henry Braun today.

The Evacuation Alert was issued May 16, 2018 to residents in the unprotected areas of River Road between the CN Railway and the River in Glen Valley due to a rise in river levels from this year’s freshet.

“We would like to thank residents of Glen Valley for their cooperation with officials over the last week,” said Mayor Henry Braun, “The City has been monitoring water levels and now finds that it is safe to remove the alert.”

City staff will continue to monitor the river levels and inspect the dike infrastructure. The Evacuation Alert was part of a Flood Response Plan that is followed by the City of Abbotsford each year during freshet season. As the Fraser River rises, monitoring and levels of action also escalate to ensure public safety. Water levels continue to decrease and the risk of flooding is expected to subside.

The City may reissue an Alert for the area in the unlikely event of a significant unexpected increase to river flows.

Detailed information is available on the City’s website at www.abbotsford.ca/freshet2018 and also available through the @abbotsford app.

MAY 16 UPDATE – The City of Abbotsford and Mayor Henry Braun announced the issuing of an evacuation alert for the unprotected area north of the CN Railway in Glen Valley.

This is not an evacuation order.

Residents are encouraged to be ready to evacuate under short notice by packing several days of clothing, medications, toiletries, and important documents in the case of an evacuation order.

Detailed information can be found here. 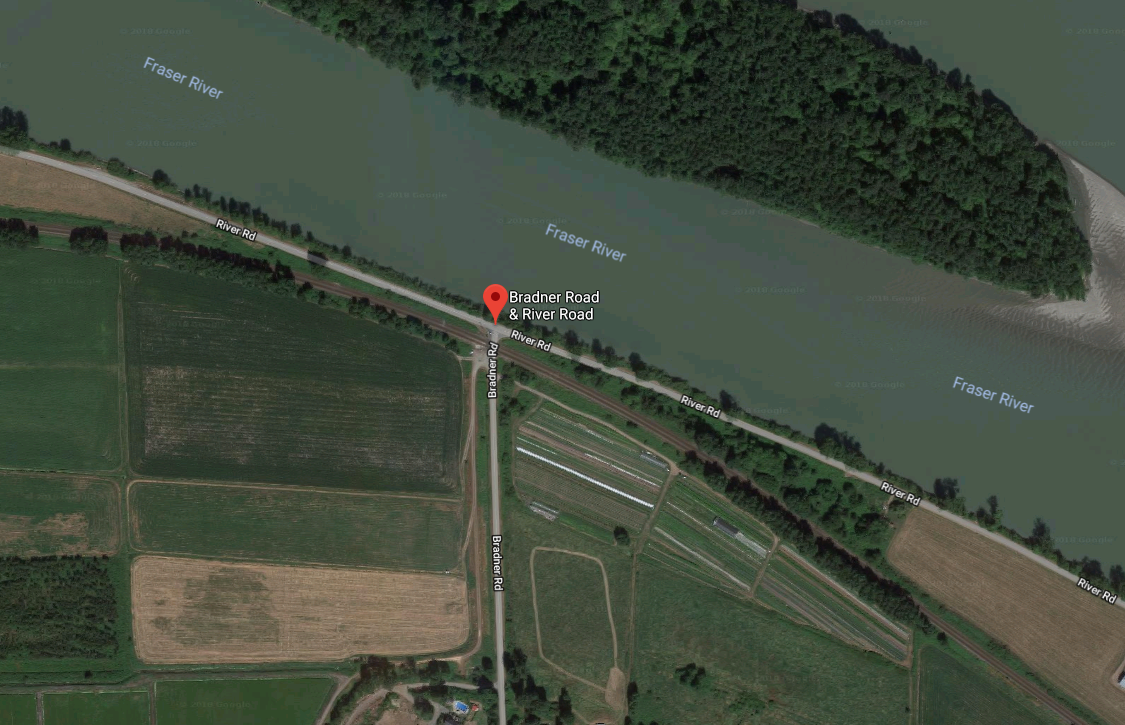 MAY 12 ORIGINAL STORY – The City of Abbotsford and the District of Mission are prepared for the spring freshet and rising river levels.  City staff are closely monitoring snow pack and runoff forecasts provided by the Ministry of Environment and the readings on the Mission Gauge, which is the main indicator of the rising water level of the Fraser River.

Click here for the May 2018 Information Bulletin and Background Information

Detailed flood information updates will be posted to this page as it becomes available. Residents can also download the City’s App to receive direct notifications if the situation changes.   Download the City App and ‘allow’ notifications from the app as users will receive notifications right to their smart device when and if the freshet conditions change.

The District of Mission have set up on their website, a 2018 freshet page and stay up to date on potential for flooding.

Be the first to comment on "Abbotsford, Mission – Evacuation Alert For Glen Valley RESCINDED"