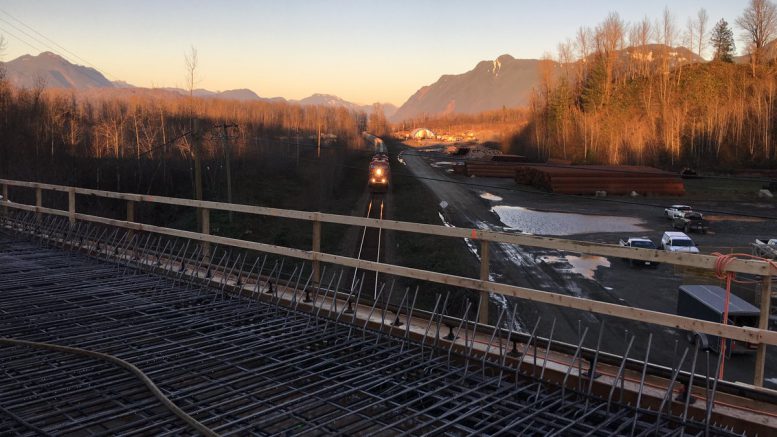 Agassiz/Kent/Rosedale -MAY 17 UPDATE – In time for the long weekend, drivers will be back on both lanes, and cyclists and pedestrians will be able to use the wider and safer pathways, when crossing the Rosedale overhead bridge on Highway 9 in the coming days.

Construction started in August 2017, and included upgrading the original bridge built in the 1950s to modern-day safety and seismic standards. Along with a seismic retrofit, the bridge deck was widened to allow two-metre shoulders for pedestrians and cyclists, with steel fencing for added safety.

Crews continue to complete finishing touches, which include final paving and general clean-up, and expect to be finished later this spring.

The ministry appreciates the patience of commuters and residents while crews complete this safety improvement project valued at $9.3 million.

MAY 1 ORIGINAL STORY – The Rosedale Overhead seismic upgrade is progressing on schedule, even though we continue to suffer with traffic delays at the temporary stop light.

BC Transportation took to Twitter: Seismic and safety upgrades continue on the Rosedale Overhead on #BCHwy9. Completion set for June. #Agassiz 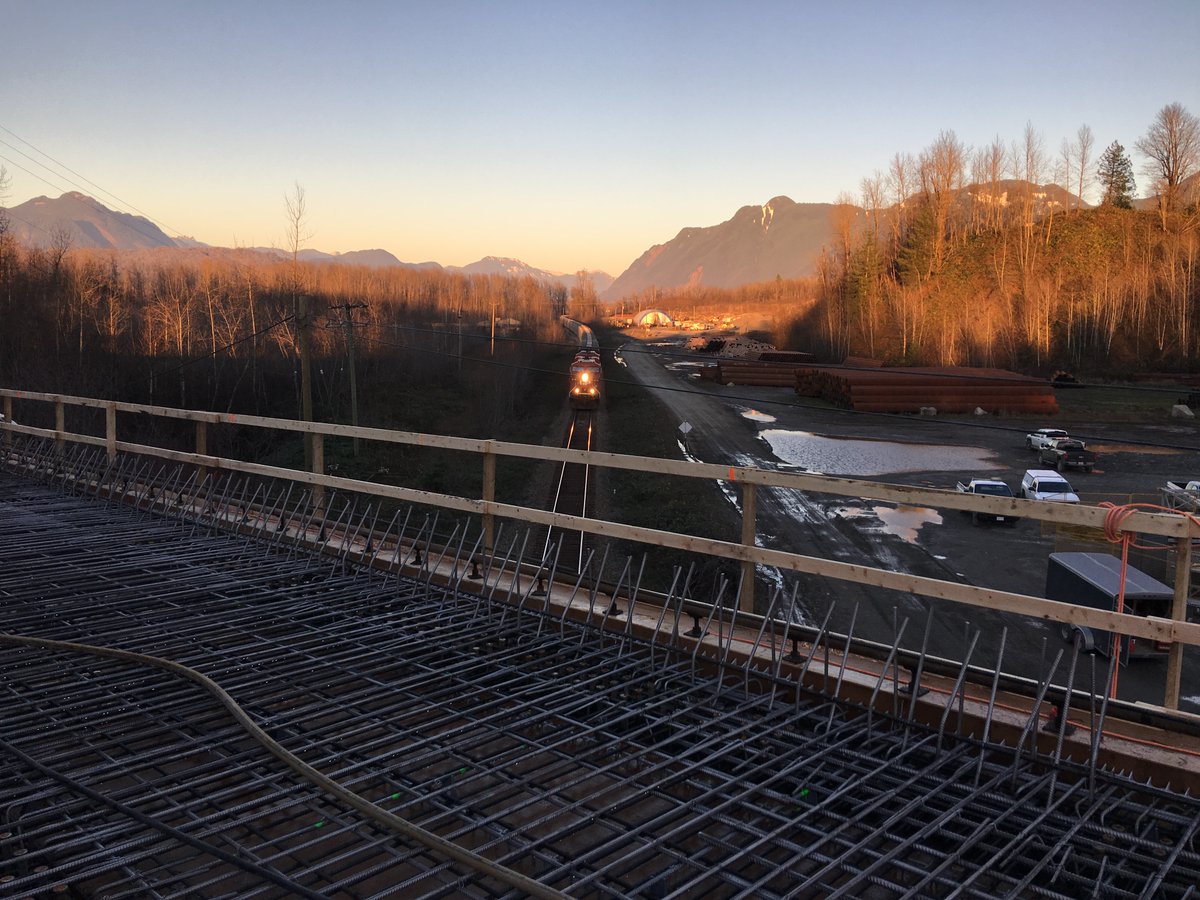 In August 2017 FVN reported that the Ministry of Transportation and Infrastructure awarded a $3.7-million contract to Tybo Contracting Ltd. to carry out the Rosedale Overhead seismic upgrade, along with cycling and pedestrian improvements to the crossing.

This seismic and safety upgrade is expected to be complete by the summer of 2018.

This is all part of the $36 million in this two-phase highway rehabilitation project. These structures were built in the 1950s, and they require seismic and safety upgrades to maintain current levels of service for traffic, cyclists, and pedestrians.

Logging Truck Accident Near Harrison Mills On Highway 7 – One Dead