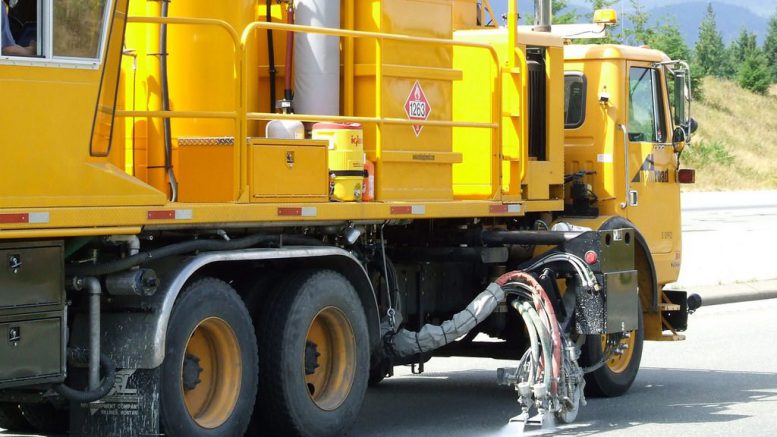 Victoria/Fraser Valley – Crews have started line painting throughout the Lower Mainland and on Vancouver Island, with higher-quality glass beads included in the paint formula, so drivers can see brighter, more reflective road lines.

“Road markings need to not only survive, but shine on B.C.’s West Coast, especially at night and in rainy conditions,” said Claire Trevena, Minister of Transportation and Infrastructure. “The ministry’s top priority is making sure our roads and highways are as safe as possible. By including larger, higher quality glass beads in our paint mix, it will be easier for people to see our lines when it’s dark and the weather is bad.”

Painting has begun, and this week work is taking place in the Pemberton area, Victoria and Duncan. In total, more than 3,000 kilometres of roads and highways will be painted in the region this year.

Adding glass beads to line paint greatly increases reflectivity. The larger and higher-quality beads to be used in second coats this year in the region will provide 20% more reflectivity than the previous formula. 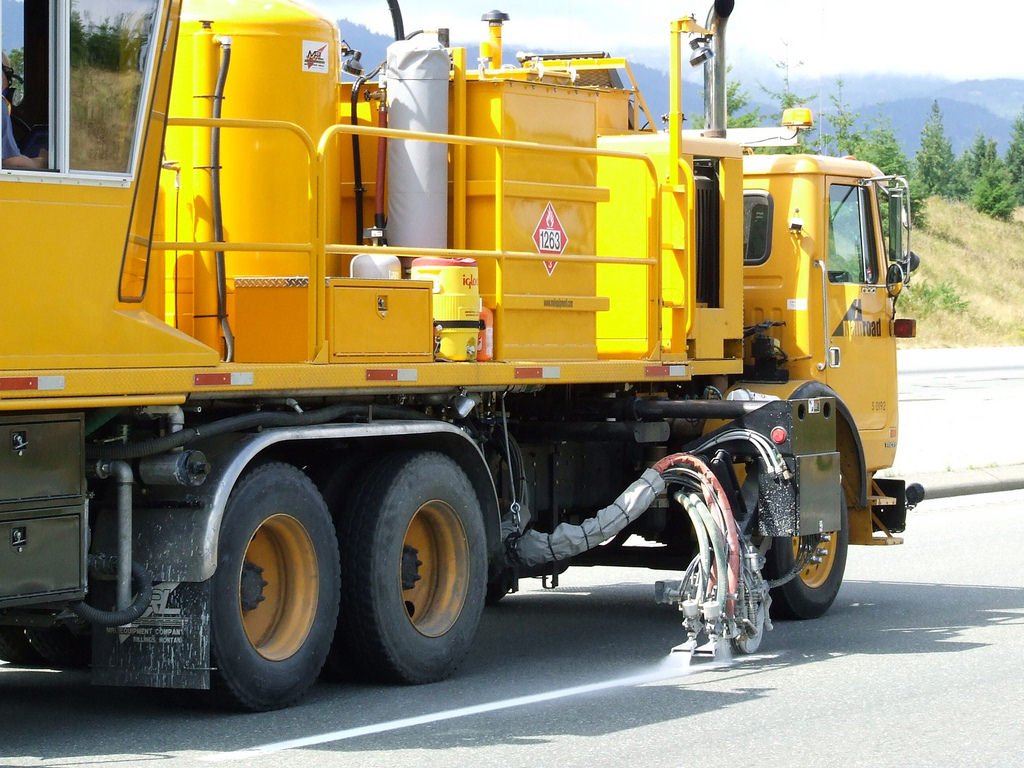 Also, requests for proposal were recently issued through BCBid for the next Pavement Marking Service Agreements, which will go into effect on Dec. 16, 2018. The following changes are being made to improve on the current agreements: