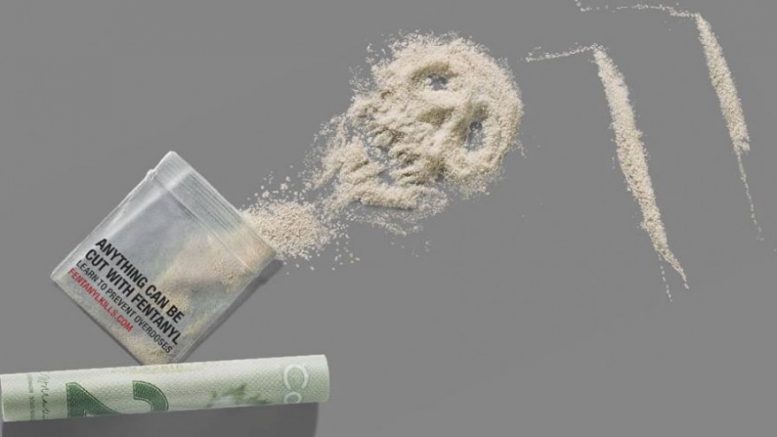 Fraser Valley/Vancouver – There were 161 suspected illicit drug overdose deaths in British Columbia in March 2018, the second-highest monthly total to date, based on the latest data provided by the BC Coroners Service.

Preliminary data indicate that through the first three months of 2018, fentanyl was detected in post-mortem testing in more than eight in every 10 deaths (83%). Seven in every 10 of those who died were aged 19 to 49 years.

Fraser Health and the Vancouver Coastal Health Authority had the highest number of illicit OD deaths (121 and 110 respectively) in 2018. That makes up 59% of the total number in the January to March period of 2018.
Up to the end of March 2018, there have been over 20 reported cases of OD deaths in the Fraser health catchment (as reported by the BC Corners Office).
Province wide, over 60% of those deaths were in “private residences” and not out in the street.
More than 1,400 British Columbians died due to suspected illicit drug overdoses in 2017.
Click here to read the latest report on illicit drug deaths at: http://ow.ly/GBZy30jULVf
Click here for the latest report on deaths in which fentanyl was detected at: http://ow.ly/LxrH30jULXy 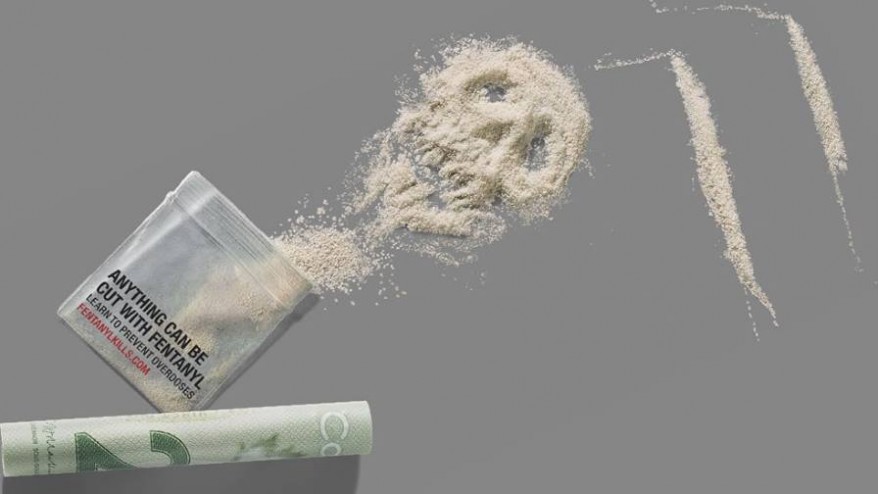