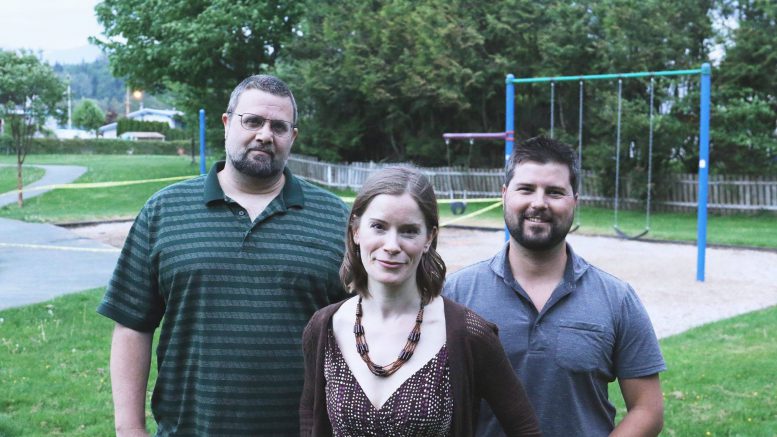 Chilliwack -MAY 9 UPDATE – It didn’t take long for disgust to appear on social media over the Emerald Park Playground fire,after it was learned that the cause was deliberate. Councilor Jason Lum Tweeted that those responsible were “jerks” and his kids liked to play there.

Major Sharon Gaetz Tweeted : Honestly, this is so frustrating. Fire destroyed playground equipment at Emerald Park by Beverly Drive. This fire is believed to be deliberately set and is under investigation. If anyone has any information about this fire, they are asked to call the RCMP at 604-792-4611. I have been asked if the playground equipment was insured. Short answer – no. Just too costly in the long run. My staff will meet with the neighborhood on what type of equipment will replace the destroyed items. Hope the perpetrators are caught soon, And…the good news. We will order the equipment right after talking to the neighbourhood. We won’t let vandalism win. Kids need safe and happy places to play.

Realtor and the owner of the Book Man, Amber Price is part of a fundraising effort now in motion. She told FVN: Super impressed with the City and the Mayor . A process that was going to take 4-5 months will take MUCH less thanks to the pressure from community members. (I understand) the City found it in their contingency fund. This was an emergency, and is being treated as important infrastructure now, instead of just a project to get done down the line sometime.

A community is always stronger when it works together for positive change. The recent fire at Emerald Park on Fairfield Island has left toddlers without a play structure heading into the summer months. Concerned residents are coming together to expedite the process of its replacement.

The Facebook page – Fairfield Island Residents For Emerald Park can be found here.

The Change.org fundraising page can be found here. 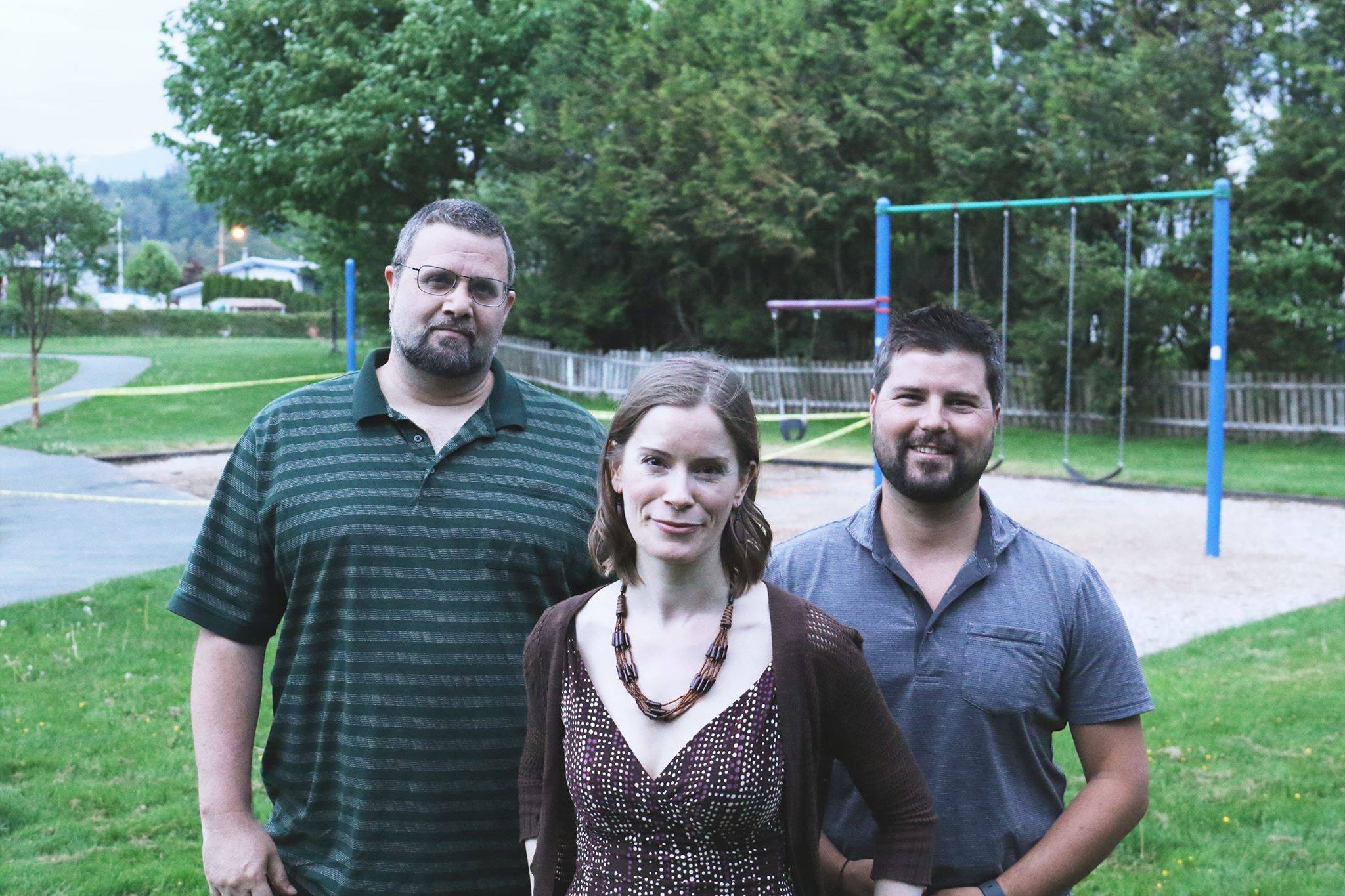 MAY 5 ORIGINAL STORY – Early Saturday Morning ( 3AM, May 5th) Chilliwack Fire Department was dispatched to a reported outdoor playground structure fire located in the 10000 block of Beverly Drive in Emerald Park.

Firefighters responded from Hall 1 and on arrival, fire crews witnessed a playground structure on fire. The fire was quickly brought under control; unfortunately the structure was seriously damaged due to the fire.

This fire is believed to be deliberately set and is under investigation by Chilliwack Fire Department and RCMP.