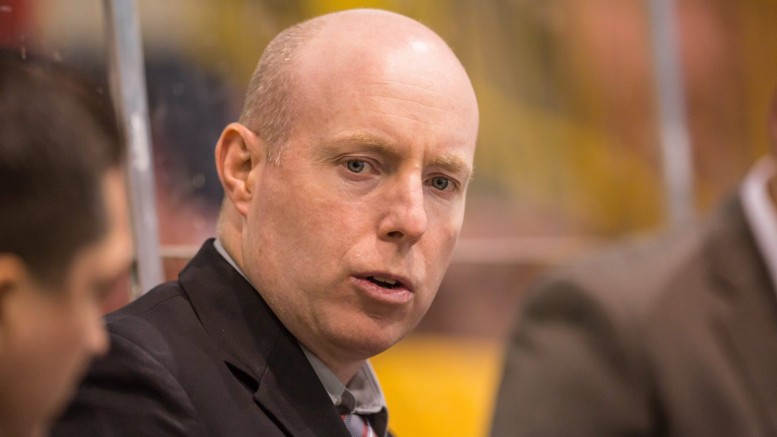 Chilliwack –  In a rather blunt statement on their website, the Chilliwack Chiefs announced that Head Coach and General Manager Jason Tatarnic was ousted from his position. 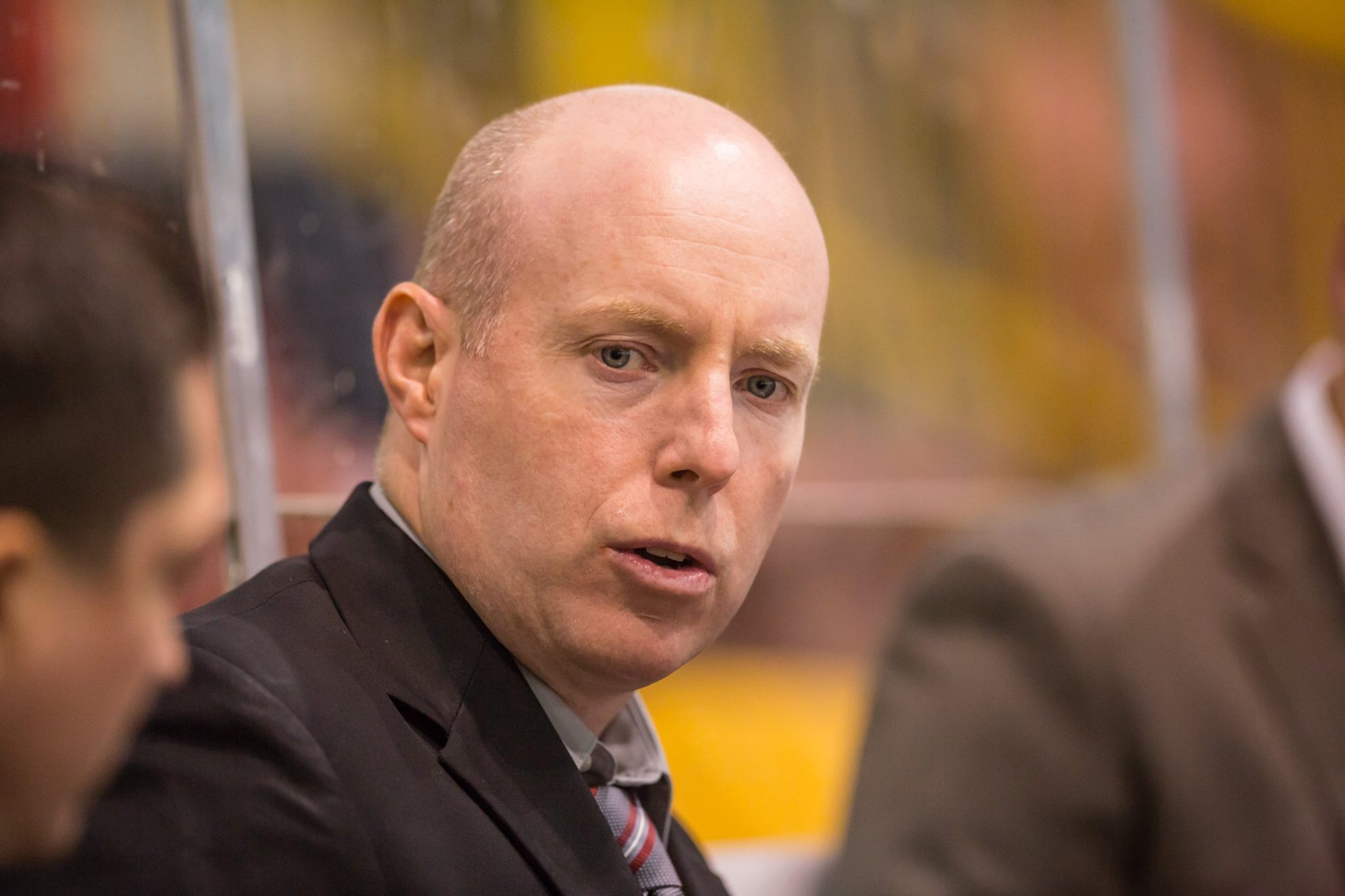 President Glen Ringdal said the decision to elevate Maloney was made by Chiefs’ ownership on Friday.

No other reason(s) were given.

The Chiefs were eliminated in the first round of this year’s BCHL playoffs.

BCHL Ahead On Concussion Protocol