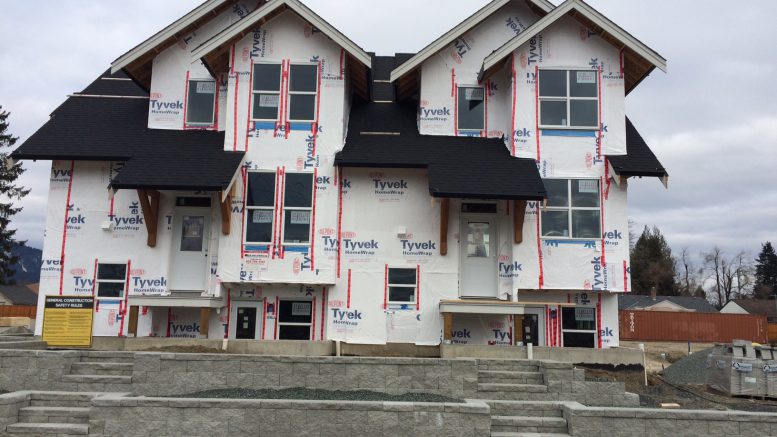 Victoria – Housing Central partners Co-op Hosing Federation of BC and BC Non-Profit Housing Association applaud the provincial government’s historic investment in the community housing sector with today’s announcement to build 14,000 new affordable rental housing units over the next 10 years through partnerships with non-profit housing providers, co-ops and municipalities.

“The Province has seen the value of the Affordable Housing Plan for BC released last year by BCNPHA, CHF BC and its partners, and is now investing these ideas into a reality for tens of thousands of British Columbians,” said Jill Atkey, Acting CEO of BC Non-Profit Housing Association.

The regional background for the Fraser Valley can be found here.

“The Community Housing Sector is prepared to make our own investments to turn these funding announcements into homes for people,” says Thom Armstrong, Executive Director of the Co-op Housing Federation of BC. “This is also the first time in 16 years that the co-ops have been eligible for funding under a provincial housing program.”

About 5,000 of the 19,250 units were previously announced; funds included in the Provincial Investment in Affordable Housing (PIAH) and Investment in Housing Innovation (IHI) programs will be used to deepen affordability on those units. A mix of capital and operating subsidies will fund the remaining 14,000 units in mixed-income projects with the following criteria:

BC Housing will be issuing a requests for proposals to identify prospective partners from the community housing sector and municipalities to develop and operate the mix-income rental housing projects. 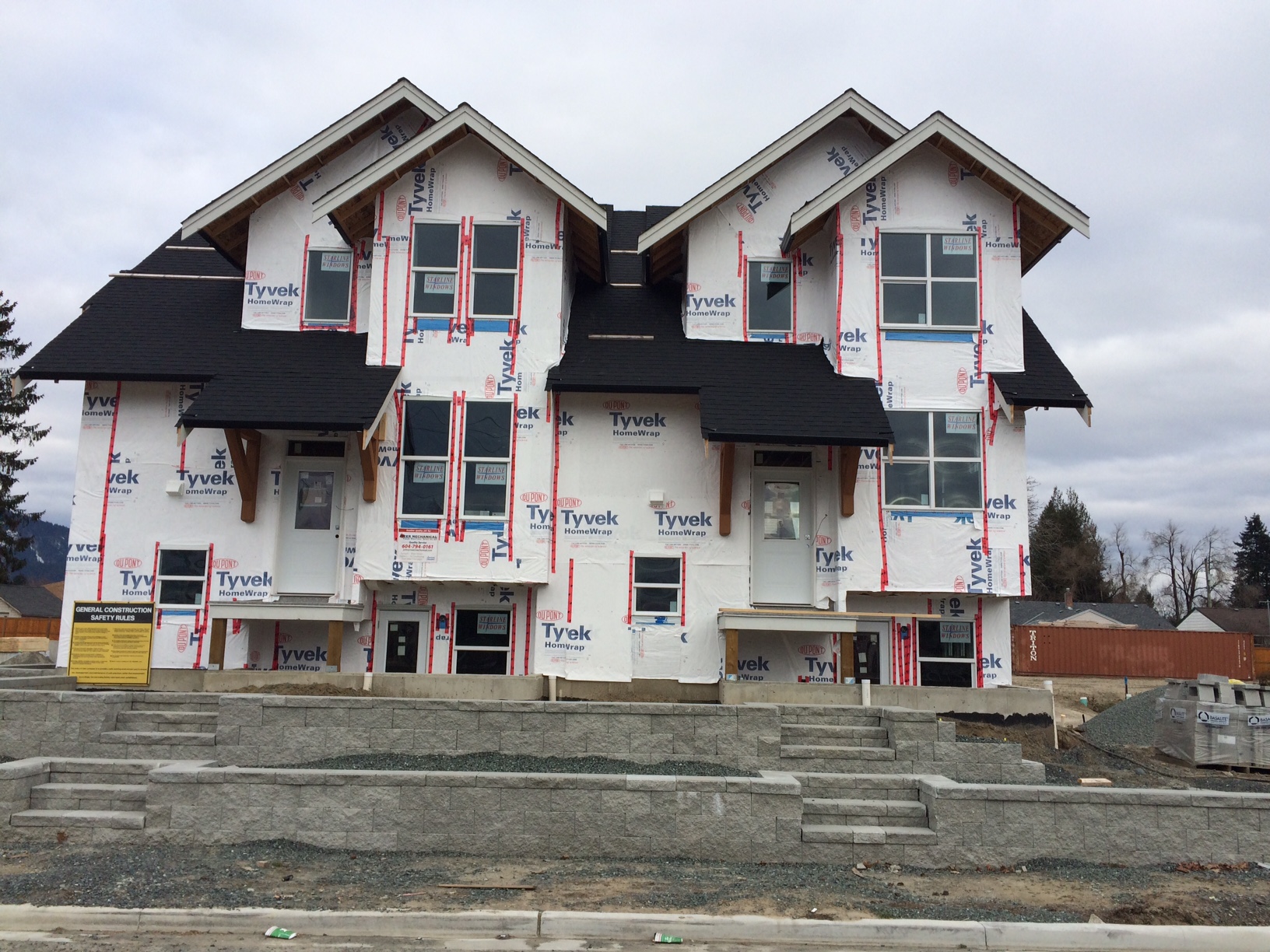 “We’re building British Columbia by investing in homes for people who live and work in our communities,” said Premier Horgan. “Fixing the housing crisis is not just about ownership. It’s about making sure that British Columbians who rent rather than own can find homes they can afford and have a future in.”

Through the new Building BC Community Housing Fund, government will invest close to $1.9 billion over 10 years to deliver safe, secure and affordable housing for B.C. renters. This housing will be built through partnerships with municipalities, non-profits and co-ops.

“People are struggling in the midst of this housing crisis. We need to do everything we can to make housing more affordable,” said Selina Robinson, Minister of Municipal Affairs and Housing. “Through the Community Housing Fund, people who have been squeezed out of the tight rental market will be able to find a place to call their own, so they can stay in their community.”

BC Housing is issuing requests for proposals to identify prospective partners, including non-profit societies, housing co-operatives and municipalities, which want to develop and operate mixed-income rental housing projects.

“Providing new affordable rentals for low- to moderate-income families and individuals keeps them living and working in our city,” said City of Victoria Mayor Lisa Helps. “We look forward to working with the Province on developing new, affordable housing for the city.”

Projects will be prioritized based on a number of criteria, including targeted clients and the impact the project would have in reducing the community’s affordable rental housing need.

“Non-profit housing providers have been anxiously awaiting this day – the launch of a historic investment in affordable housing,” said Dean Fortin, executive director, Pacifica Housing. “We all know the fundamental importance of decent housing to enable the building of strong and resilient families and children and how important quality housing is to individuals in determining a quality of life every citizen deserves.”

* Each project built under the Building BC: Community Housing Fund will reflect the following mix of incomes:
* 30% of the units will be for households with moderate incomes.
* These are defined as household incomes up to $71,200 for homes with fewer than two bedrooms, or up to $104,000 for homes with two or more bedrooms.

* 50% of the units will be for low- to moderate-income households.
* These are defined as household incomes below the Housing Income Limits, which range from $21,000 to $95,000, depending on the community and the unit size. Housing Income Limits represent the income needed to pay the average market rent. Average rents are derived from Canada Mortgage and Housing Corporation’s (CMHC) annual Rental Market Survey.

* Rents for these units will be targeted at the CMHC definition of affordability, at or below 30% of the household income.

* 20% of the units will be for households with low incomes.
* Households requiring a deeper level of subsidy, such as those receiving income assistance. These are incomes below $15,000 to $30,000, depending on unit size.

* Budget 2018 launched the biggest investment in housing affordability in B.C. history: more than $7 billion over 10 years.

BC To Support Renters and Landlords During COVID-19 Crisis – Halting Evictions, $500/Month For Rent

Be the first to comment on "Provincial Funding For 14,000 New, Affordable Homes For Renters"