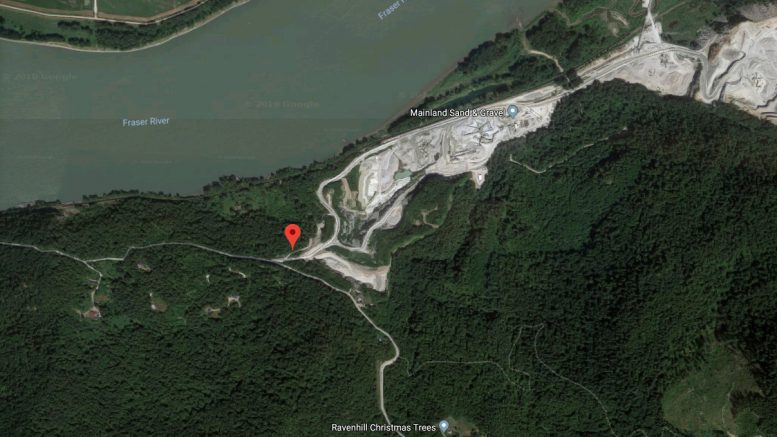 Abbotsford –  Trail users in the Fraser Valley pulled together to help save Sumas Mountain in Abbotsford from the threat of a gravel quarry application which would have wiped out several trails and shut down recreation on Sumas Mountain. Fraser Valley Mountain Bikers Association (FVMBA) and fellow trail lovers from Run For Water and Abbotsford Trail Running Club were unified in their position to protect the mountain, and the #SaveSumas campaign ignited.

A petition garnered more than 6,000 signatures, hundreds of letters and personal messages were sent, and events were hosted to galvanize support and gather the community.

“Today is an important day in the history of the trails, and the history of the land at Sumas Mountain,” says Rocky Blondin, President of Fraser Valley Mountain Bikers Association. “We learned officially today that the gravel quarry application which jeopardized all recreation in the natural spaces as well as permanent alteration to the landscape and environment was denied by the Ministry responsible.”  The #SaveSumas campaign is officially over and was a success.

The Sumas Mountain Quarry proposal has been denied, and the proponent has relinquished their mineral rights on Sumas Mountain. The Ministry of Energy, Mines and Petroleum Resources have also confirmed it has started a process which will aim to see this area of Sumas Mountain permanently protected from any further mining claims. The #SaveSumas team, lead by the FVMBA has been engaged to work with the Ministry in this process.

“Trail users will be able hike, run, and ride Sumas Mountain for years to come because the different brands of trail users united and took action as a trail community,” states Steve Bennett, #SaveSumas Coalition Lead. “Today proved that the trail community, united together, is a powerful force!”

“This threat to the mountain was a blessing in some ways,” Blondin adds. “It offered the FVMBA the chance to engage and partner with the various other user groups that cherish Sumas Mountain and the trails we are responsible for and let those groups express their appreciation for what our community of builders have created on the mountain over the course of the last few decades.” 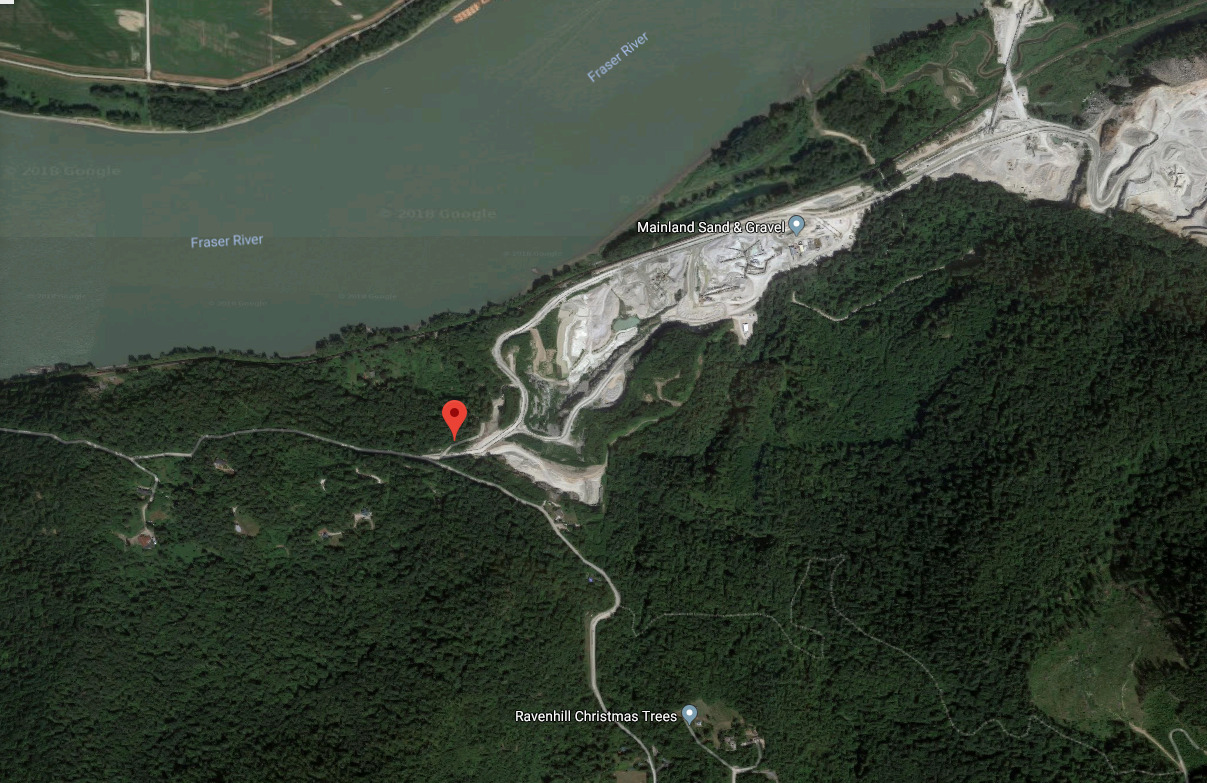