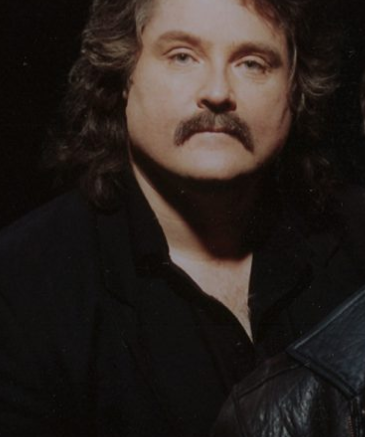 Fraser Valley – Rich Dodson, Guitarist for the Canadian trio The Stampeders recently had an interview with FVN’s Don Lehn about the upcoming concerts in Chilliwack, Abbotsford and West Vancouver in April.

(Tickets are available through the Chilliwack Cultural Centre Box Office)

Rich talks about his early influences, how the Stampeders came to be in Calgary then moved to Toronto and how the band really has become a family over the years.

Dodson also has a few words for up and coming musicians. It’s all about WORK ETHIC!

By the time The Stampeders get to the first chorus of the first song, everyone will be singing along! Join the fun with THE predominant Canadian Rock 'n' Roll band of the 1970s at the Chilliwack Cultural Centre on April 6th! 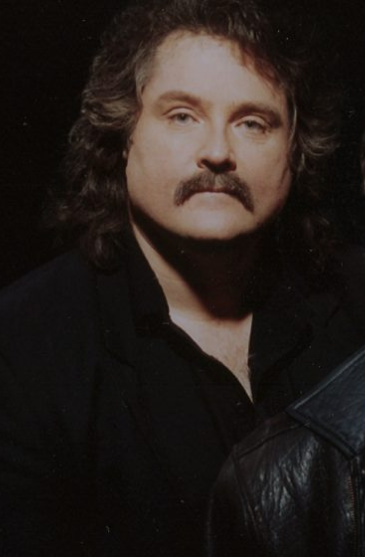