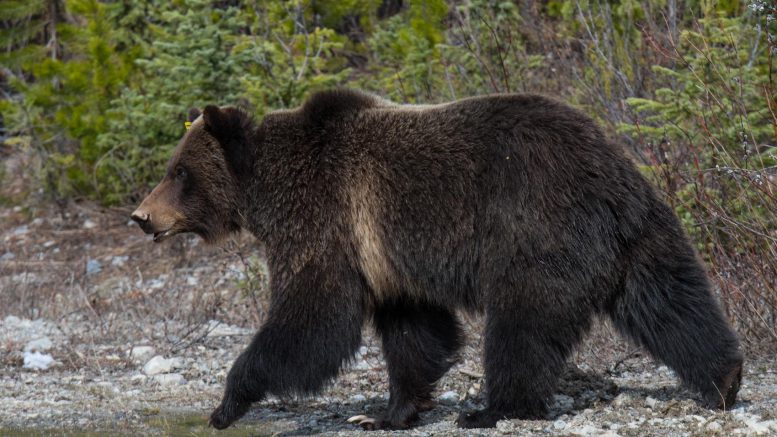 Victoria – The Province is amending Wildlife Act regulations to enforce the closure on the grizzly bear hunt, increase the amount of meat a hunter retrieves from big game species and require hunters to carry all their species licences during a hunting trip. 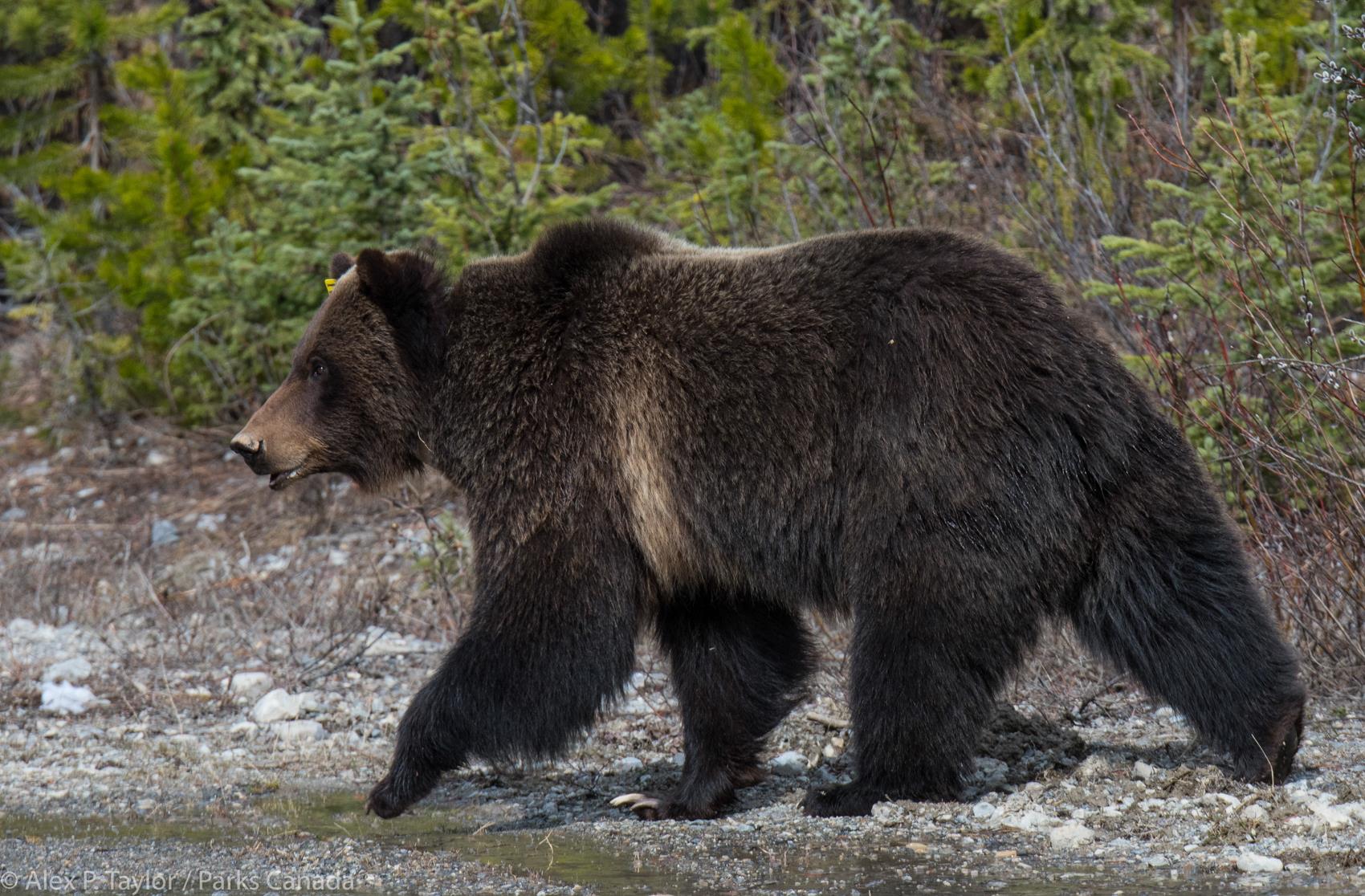 The requirement for a hunter to collect edible portions will include taking neck and rib meat, in addition to the four quarters and loins.

While hunting, hunters will be required to carry the species’ licences obtained or held for the current licence year, including cancelled and uncancelled licences, and produce these licences upon request of a conservation officer.