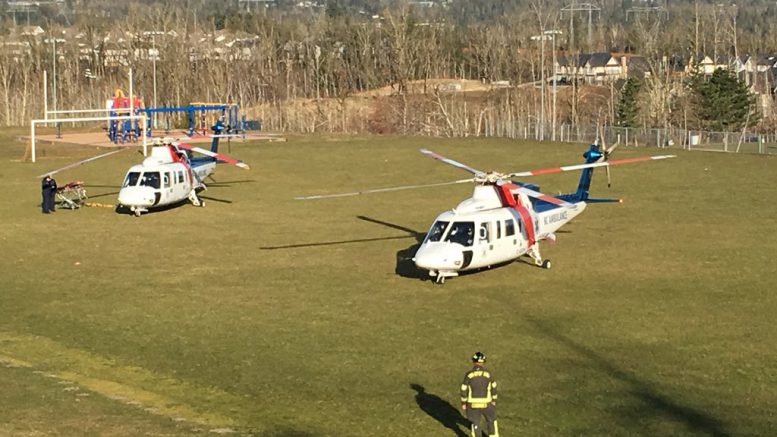 Abbotsford – MARCH 13 UPDATE – The Abbotsford Police General Investigation investigators continue speaking to witnesses and collecting CCTV to determine the causes for the incident.

The youngest, 2 years old, was released with minor injuries from hospital Monday afternoon.  The 5 year old child remains in hospital with a broken femur and under observation by medical practitioners.  The grandmother remains in hospital in stable but serious condition.

MARCH 12 ORIGINAL STORY  – Monday morning (@8:15AM) Abbotsford Emergency Services responded to a report of three people struck by a Toyota Yaris on Ridgeview Drive, east of the intersection with Townline Road. 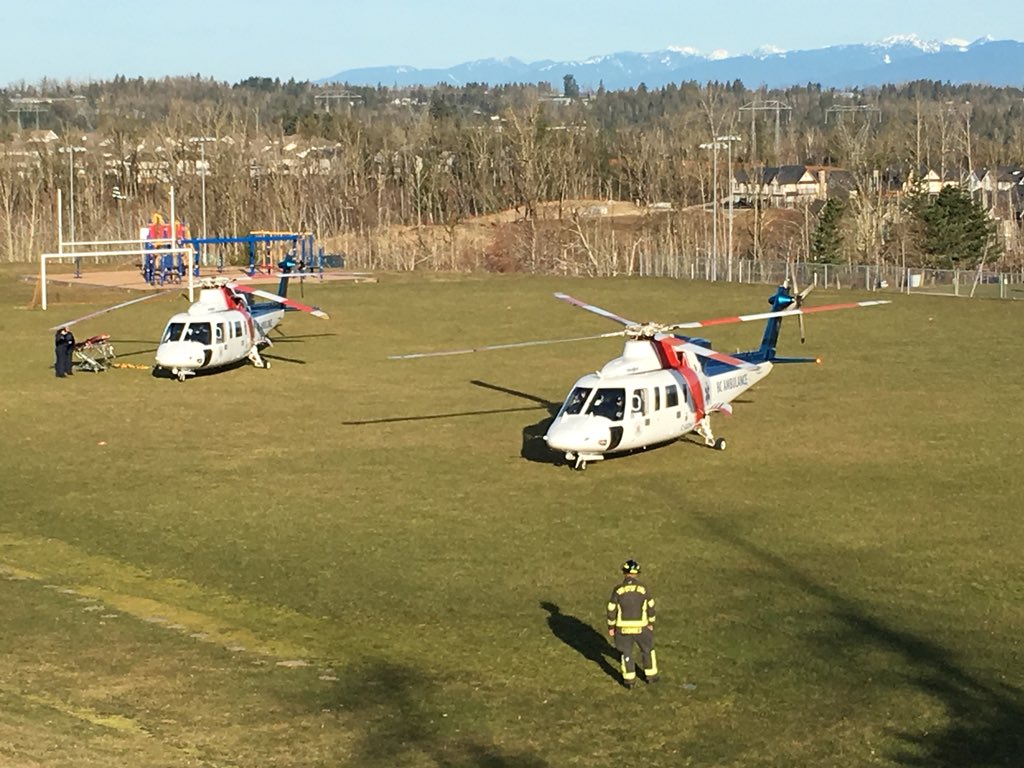 The driver of the Toyota remained on scene and is cooperating with investigators.

It’s not known if the time change to Daylight Saving, or the morning sunshine were factors.

Be the first to comment on "UPDATE – Grandma, Two Grand Kids Struck By Car In Abby – Grandma Slowly Recovering"