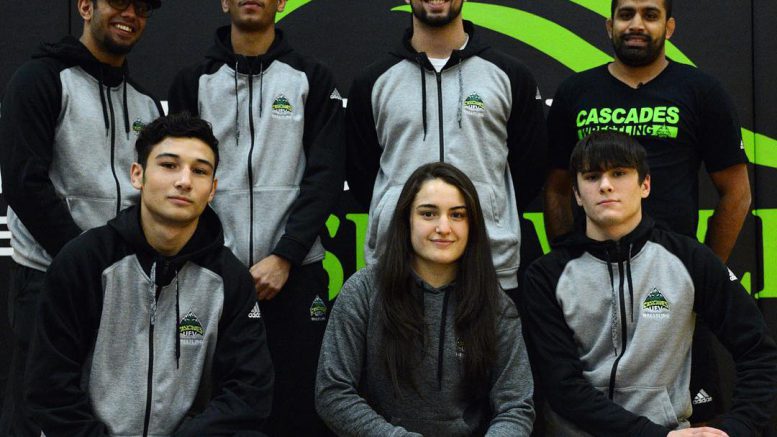 Abbotsford – The University of the Fraser Valley wrestling teams are sending a program-record seven athletes to the U SPORTS national championships in Sault Ste. Marie, Ont. this week, with a trio of Canada West gold medalists leading the way.

Sisters Karla and Ana Godinez Gonzalez cleaned up at the recent conference championships in Edmonton – both won gold in their weight classes, and both won major individual awards. Cascades sophomore Karla (55 kg) was named the Canada West female athlete of the year, while rookie Ana (63 kg) was voted the conference’s female rookie of the year – an award Karla had won in 2017.

They were joined atop the CW podium by Brad Hildenbrandt, who won the men’s heavyweight (120 kg) crown for the second straight year. UFV’s reigning male athlete of the year across all sports, Hildenbrandt is aiming to defend his 2017 U SPORTS title.

Algoma University is playing host to the national tournament, which runs Friday and Saturday (Feb. 23-24).

Hildenbrandt is U SPORTS’s top-ranked men’s heavyweight, while the Godinez Gonzalez sisters are both ranked No. 2 in their respective weight classes, behind wrestlers from the No. 1-ranked women’s team in the land, the Brock Badgers.

“From those three, I expect big things,” Cascades head coach Raj Virdi said of the Godinez Gonzalez siblings and Hildenbrandt, who all hail from Surrey, B.C. “They’re the leaders of the pack. It’s very surprising with Karla and Ana, being so young, to be such strong contenders. They have two good girls from Brock in their divisions, and both of them have been on the national team before. They’ll be tough matches, but they both have a shot.

“Brad has a really tough opponent from Montreal in his pool. . . . If he wrestles the way he did at U SPORTS nationals last year, he has a great chance to repeat. But he has to be consistent.”

Four other Cascades will be making the trip eastward. Parker McBride (54 kg), Jacob Torres (61 kg) and De’Andre Williams (76 kg) are coming off silver medals at the Canada West championships, while Karan Dhillon (72 kg) was a bronze medalist. All four are nationally ranked in their respective weight classes – McBride is No. 2, Williams is No. 3, and Torres and Dhillon are both No. 6.

“It’s going to be a tough tournament,” Virdi predicted. “It’ll be a great learning experience for our young wrestlers . . .  and you never know what will happen until you step on the mat.” 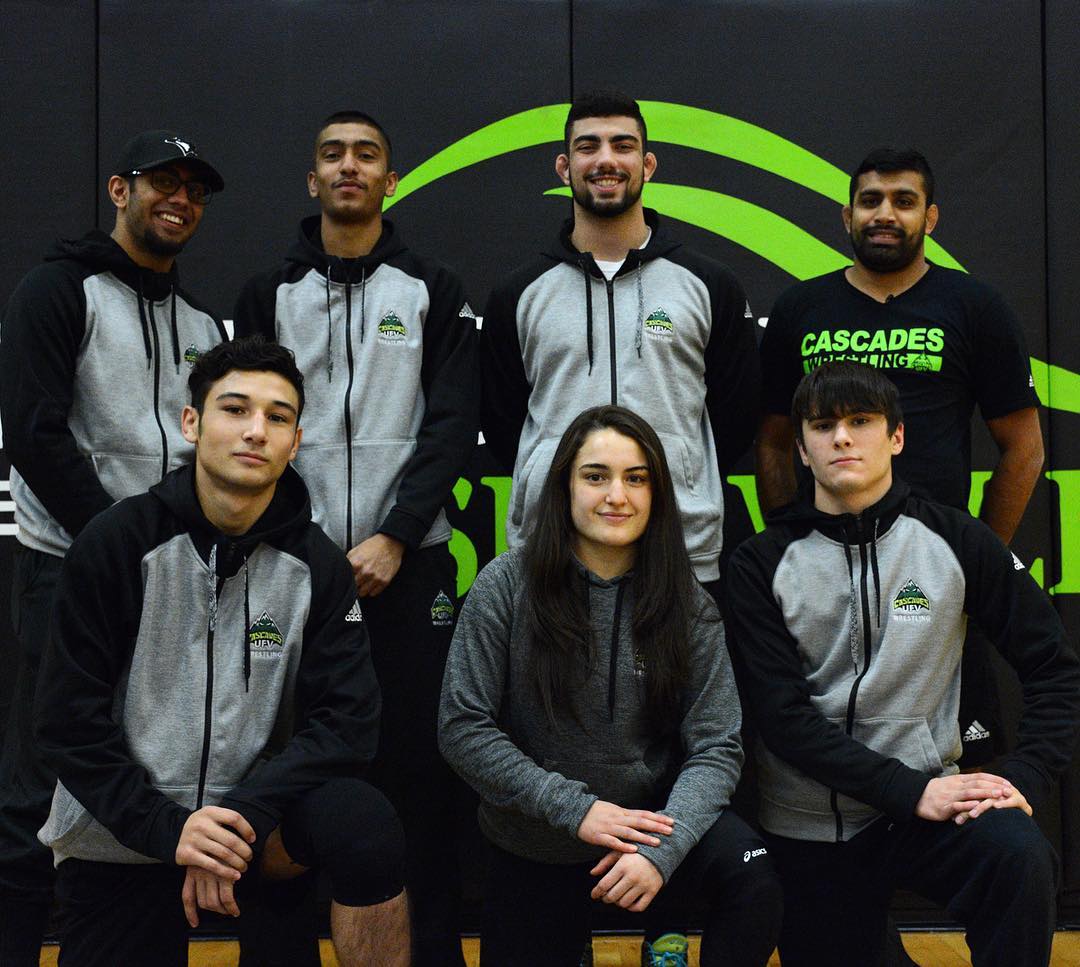