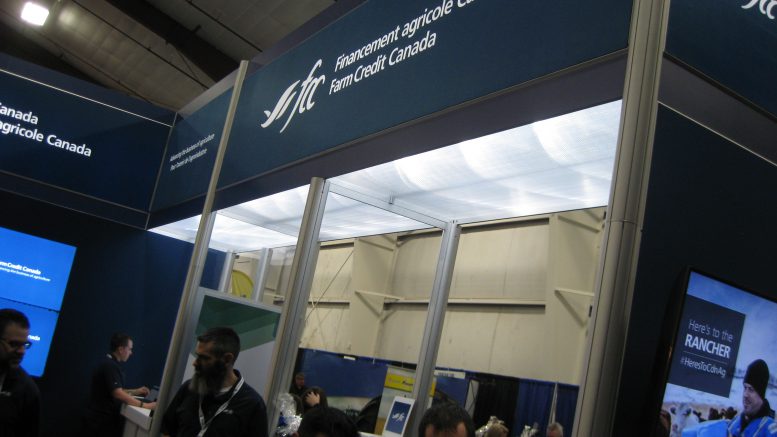 Abbotsford (With files from Farm Credit Canada) – The 2018 Pacific Agriculture Show rolls along at Tradex. FVN’s Don Lehn has a review as well as some of the new technology on display. FCC Farm Credit Canada has one of the many displays at Tradex. Their crew were brimming with pride with a fairly positive forecast for the upcoming year.

As we head into the new year, the Ag Economics team wants to help you anticipate 2018 with a look at five economic trends likely to affect Canadian agri-food this year.

Energy is our third trend to monitor, with its potential to increase input costs at the farm level and its impact on the Canadian dollar.

We think input costs are going to remain fairly consistent overall with 2017 costs — a good news story for producers. And with a relatively low loonie expected for the year, the story around energy is positive for Canadian agriculture.

Despite a generally positive price forecast, these outcomes could disrupt the story of 2018 energy prices and their impacts on Canadian producer margins.

China and the U.S.

These two global superpowers could affect energy markets in 2018—but if  or when they do, the effects would move farm margins in opposite directions.

U.S. demand will drive fertilizer prices in 2018 due to the number of input-heavy corn acres relative to soybeans. As of January 2018, soybeans continue to be favoured over corn. But corn demand could easily pick up in the year. With U.S. ethanol-blended gasoline expected to increase 2.1%, corn used to produce ethanol is expected to increase to 5.5 billion bushels.

Unlike the U.S. where production appears to have flattened, China’s ethanol production could grow in 2018. This is due to strong demand and supported by high tariffs. Their proposed E10 ethanol policy mandate which will expand its current 11 province pilot program to the entire country (details unknown) could have far-reaching consequences, driving up demand for corn and reducing the demand for oil.

Well-supplied energy markets will likely keep fertilizer prices and farm fuel costs low in 2018. We project WTI crude oil will trade in the US$55 per barrel range in 2018, a slight increase from 2017 when oil averaged US$50 per barrel. OPEC has set crude oil production quotas to manage the current oversupply and possibly raise prices. But the quotas could be disregarded by member states within the organization, and/or by non-members.

Similarly, U.S. shale oil production could be at levels sufficient to exceed existing demand. In either instance, this could keep oil prices from rising significantly.

At the other end of possibility, global demand for oil is expected to pick up in 2018 based on a strengthening of U.S. and global economies. If that demand exceeds expectations and reduces some of the current glut, prices could rise.

Large oil production this year could keep the lid on a strengthening CAD. A US$0.78 loonie — our forecasted average for 2018. This will keep Canadian ag exports competitive in world markets, supporting increased production and demand for fertilizer. It it will also help to increase or, at least, maintain higher costs of imported energy sources and farm inputs.

Energy markets impact Canadian agriculture. OPEC production cuts may reduce the oversupply of global crude oil, corn acres may disrupt the supply and demand balance in the fertilizer market. But, any significant movement in energy markets will impact farm input prices and the value of the Canadian dollar.

Our advice: monitor all energy markets, not just oil, throughout the year. 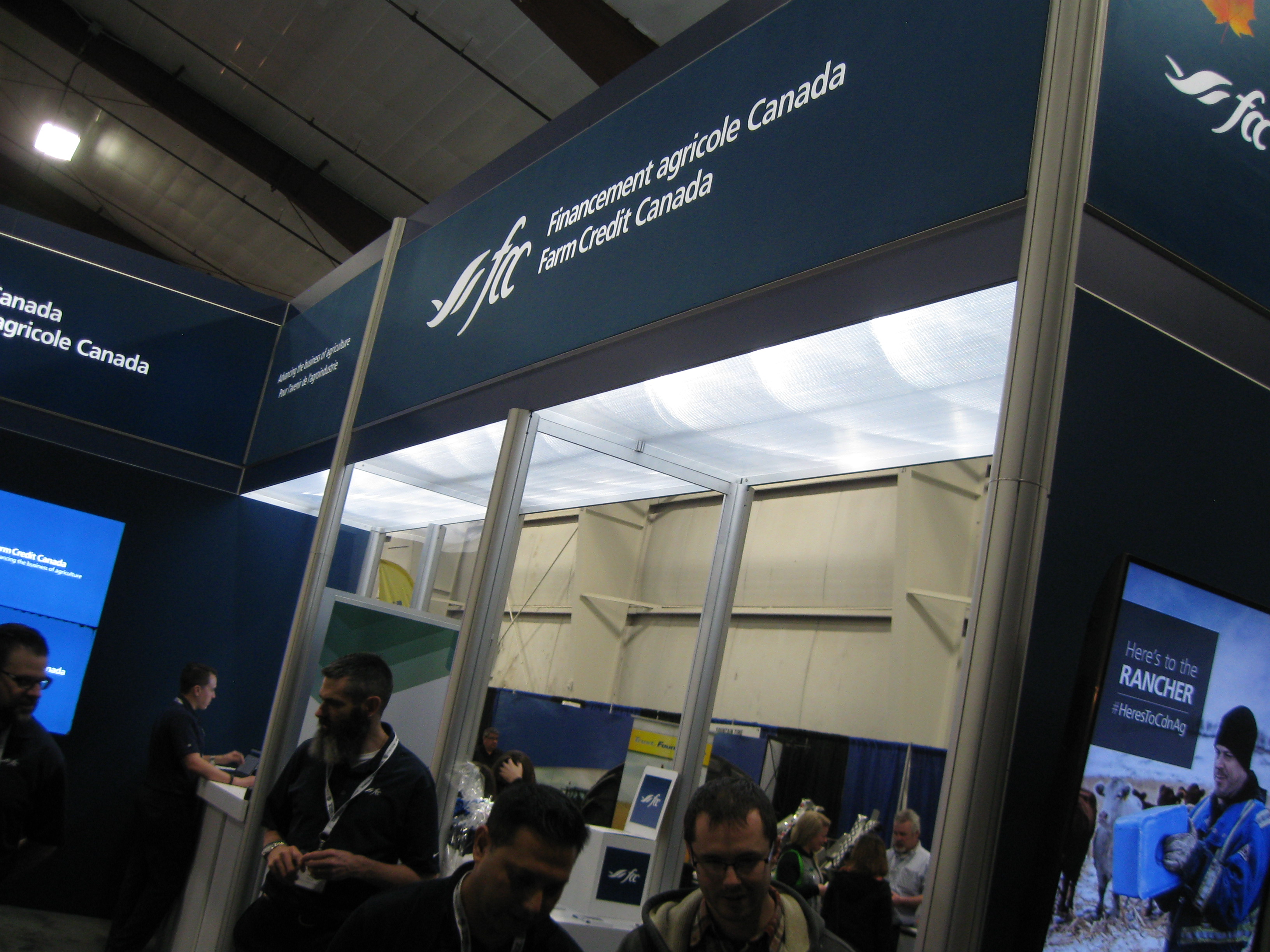 Be the first to comment on "Pacific Agriculture Show Fills Tradex, As FCC Release Top Economic Trends Of 2018 (VIDEOS)"