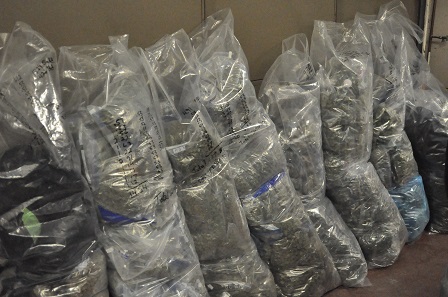 Mission –  Around Noon on Monday November 27th, Mission RCMP were called to a report of a broken gas line near the 11,000 block of Yeo Street, which was a result of an illegal diversion for stealing gas.

Mission RCMP investigators held the property until later that evening when a warrant was executed for the property.

Two vehicles and two motorcycles were also seized as proceeds of crime.

The investigation is still on going as no one has so far been charged in connection to this operation. 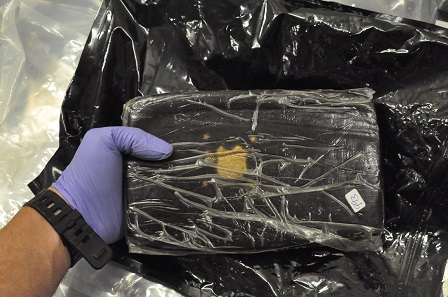 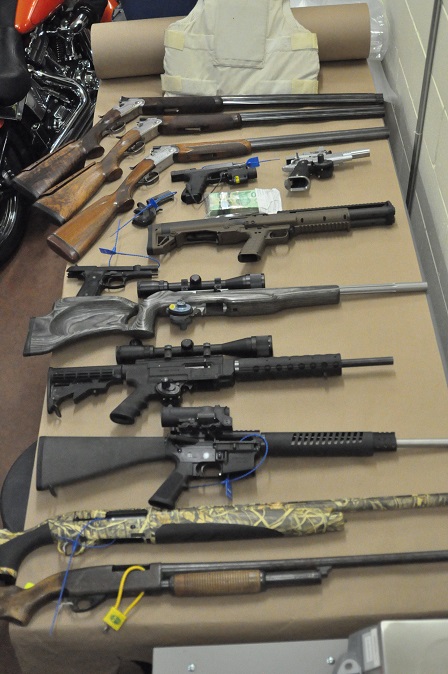 Spring Cleaning And You Find Grampa’s Old Guns – Now How Do You Get Rid Of Them?