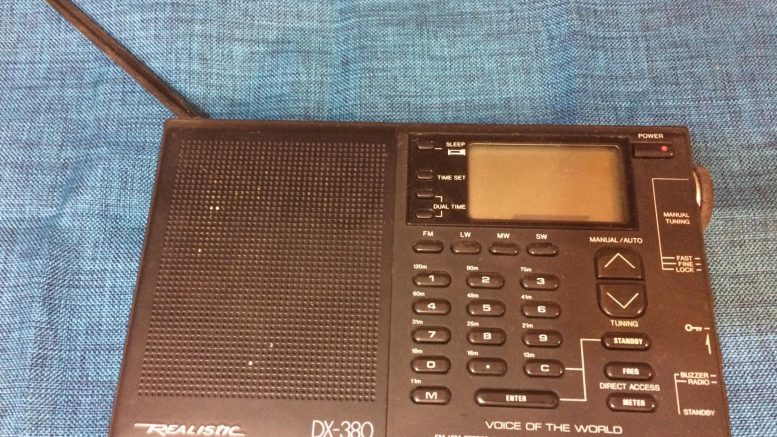 Fraser Valley – The Fall radio ratings are out and the Rogers radio stations rule the roost in Abbotsford and Chilliwack. Numeris conducts ratings in the Valley and unlike major markets like Vancouver, ratings are only conducted once a year (in the fall) and they use the old school system of an on line diary.

In major markets, a PPM or personal people meter is used and ratings are done four times a year.

The stations and numbers reflect only the local stations. 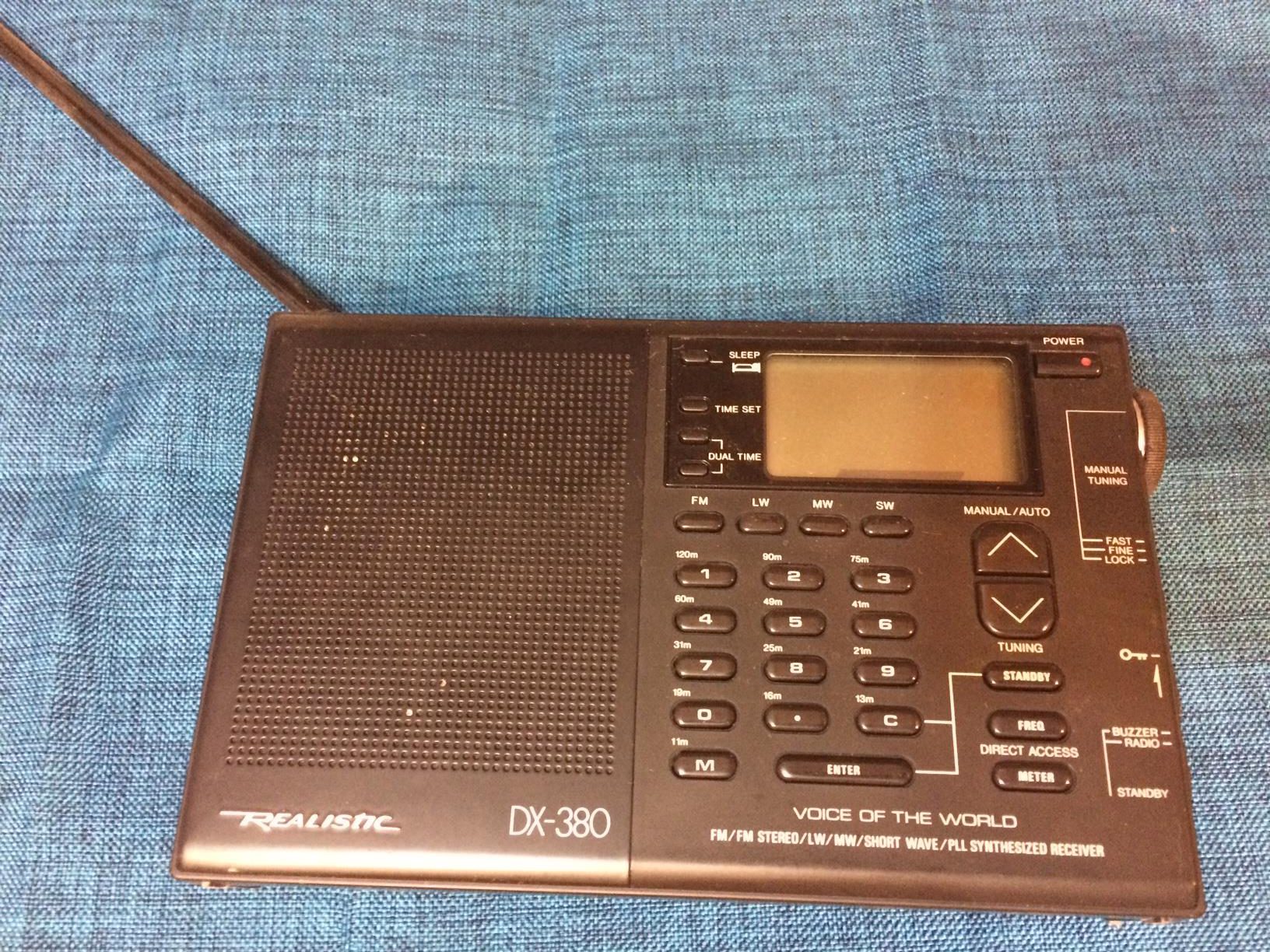 1 Comment on "Rogers Did Well In Valley Fall Radio Ratings"