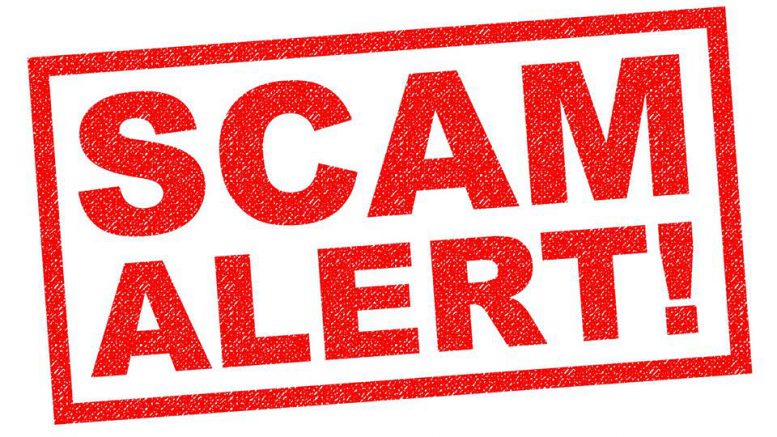 Delta/Surrey – Delta Police have responded to reports from citizens of having received phone calls from someone impersonating the Delta Police as well as RCMP.

One complainant received phone calls from what appeared to be “Surrey RCMP” and “Delta Police”. The caller indicated that the complainant’s husband had been arrested and was told to withdraw $2300 in order to bail him out.

The suspects are “spoofing” phone numbers to replicate the police or the number associated to a person known to the complainant, in this case her husband’s number. The caller identifies themselves as the police giving false name(s).

In this case, the complainant did not transfer any funds to the caller. Fortunately the complainant was suspicious and attended police headquarters to verify the information confirming it was not true and was a scam.

Do not fall prey to this scam – At no time do police make phone calls requiring “bail money” or funds required to pay a violation ticket. 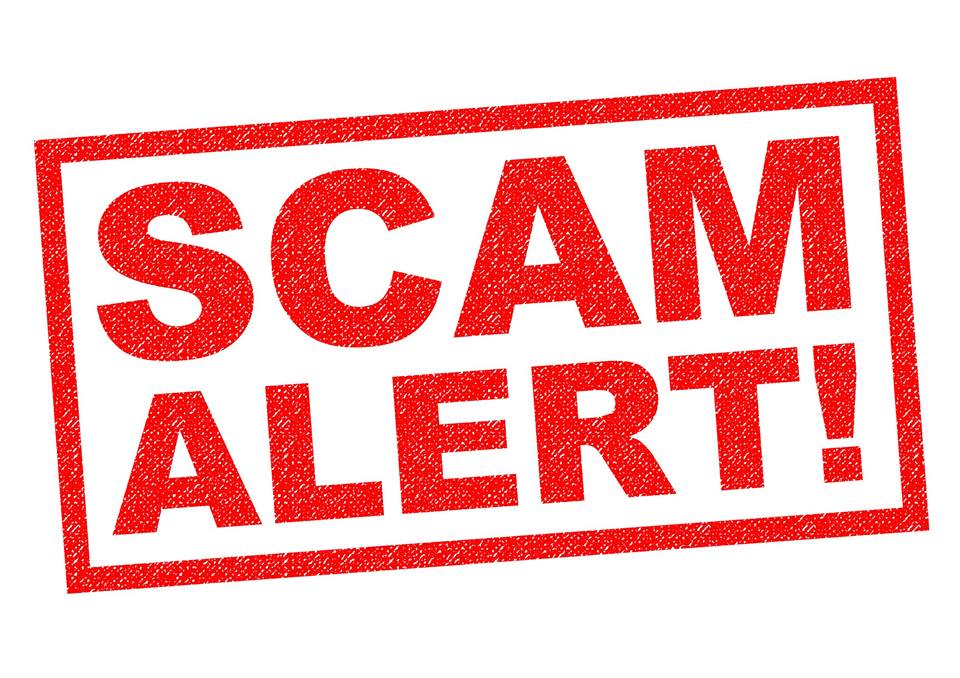 Be the first to comment on "SCAM ALERT – Imposters Posing As Delta Police, Surrey RCMP"