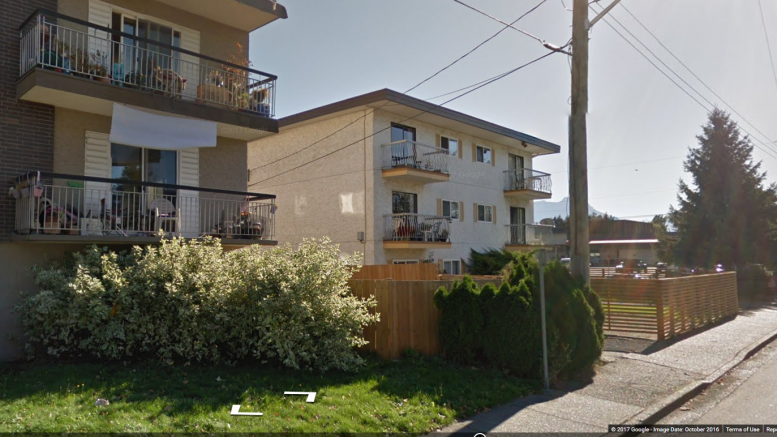 Victoria – The provincial government has introduced legislation to close a major loophole in fixed-term leases and improve the rights of renters throughout British Columbia, Municipal Affairs and Housing Minister Selina Robinson announced today.

Robinson says the new legislation will mean landlords can no longer use the loophole to bypass annual rent control, meaning renters will now be protected against massive rent hikes at the end of a lease.

“We are protecting the rights of renters who, for too long, have been left open to unfair and unjustified rent increases,” said Robinson, introducing amendments to the Residential Tenancy Act and Manufactured Home Park Tenancy Act.

“By closing this loophole, renters will know they’ll be able to stay in their homes without the threat of skyrocketing rents.”

If passed, the amendments will: 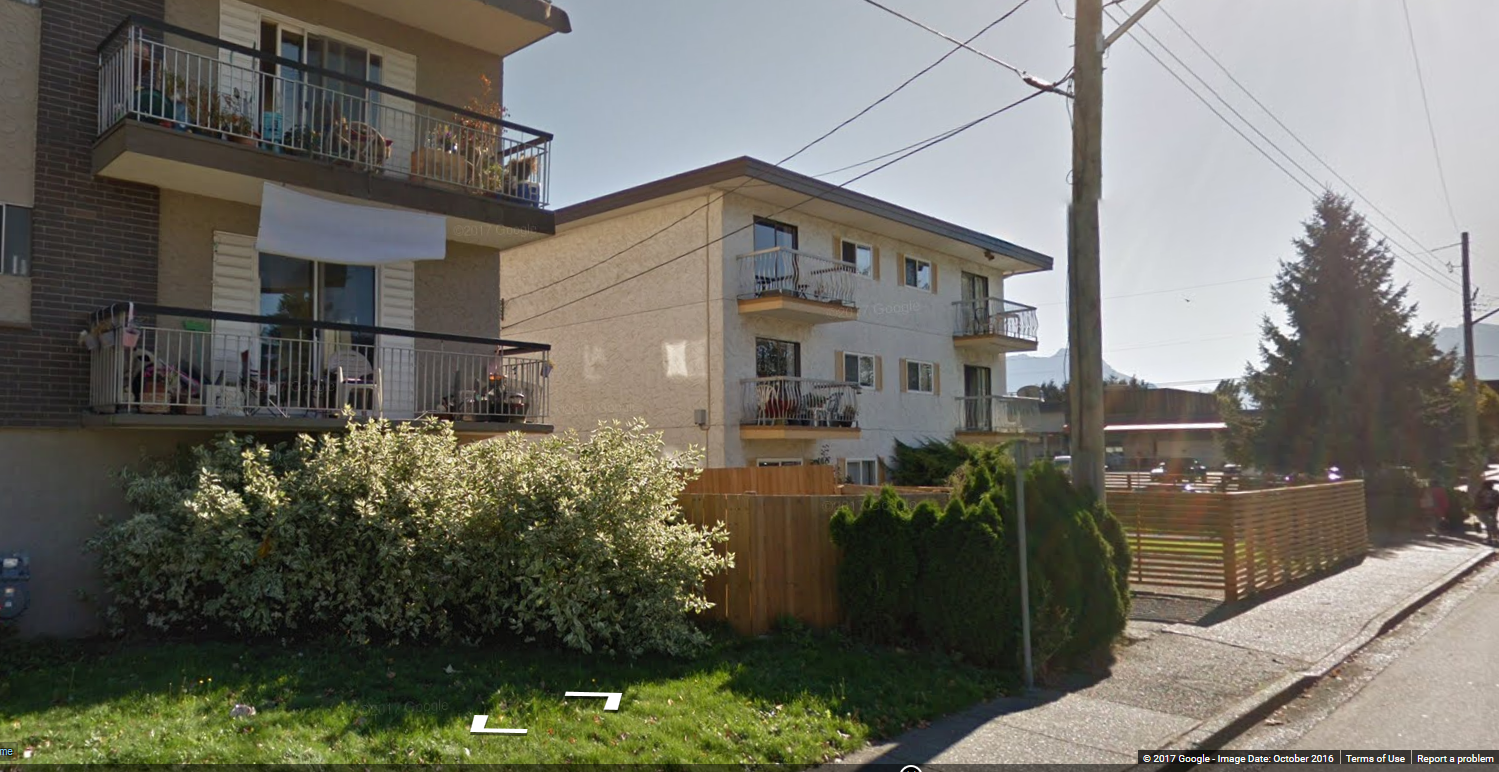 The ministry has consulted with key stakeholders to identify under which circumstances a landlord will be permitted to use a vacate clause in fixed-term tenancy agreements. For example:

There are two situations involving existing fixed-term tenancy agreements where a vacate clause can still be enforced. If, before the day the legislative amendments were introduced:

The amendments will allow the branch to:

Legalized Marijuana Rules Delayed Until August At The Earliest