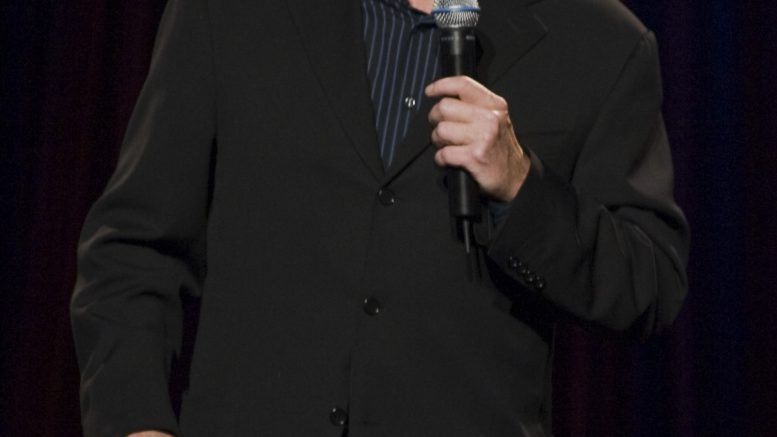 Chilliwack – Alls I’m Saying is brazenly tentative! Like a sniper with the hiccups, Derek Edwards takes aim at life’s galling moments, exhales slowly and jerks back the trigger. A riotous evening of homegrown comedy — like taking a ride in an open golf cart with a good friend and a 6 pack. 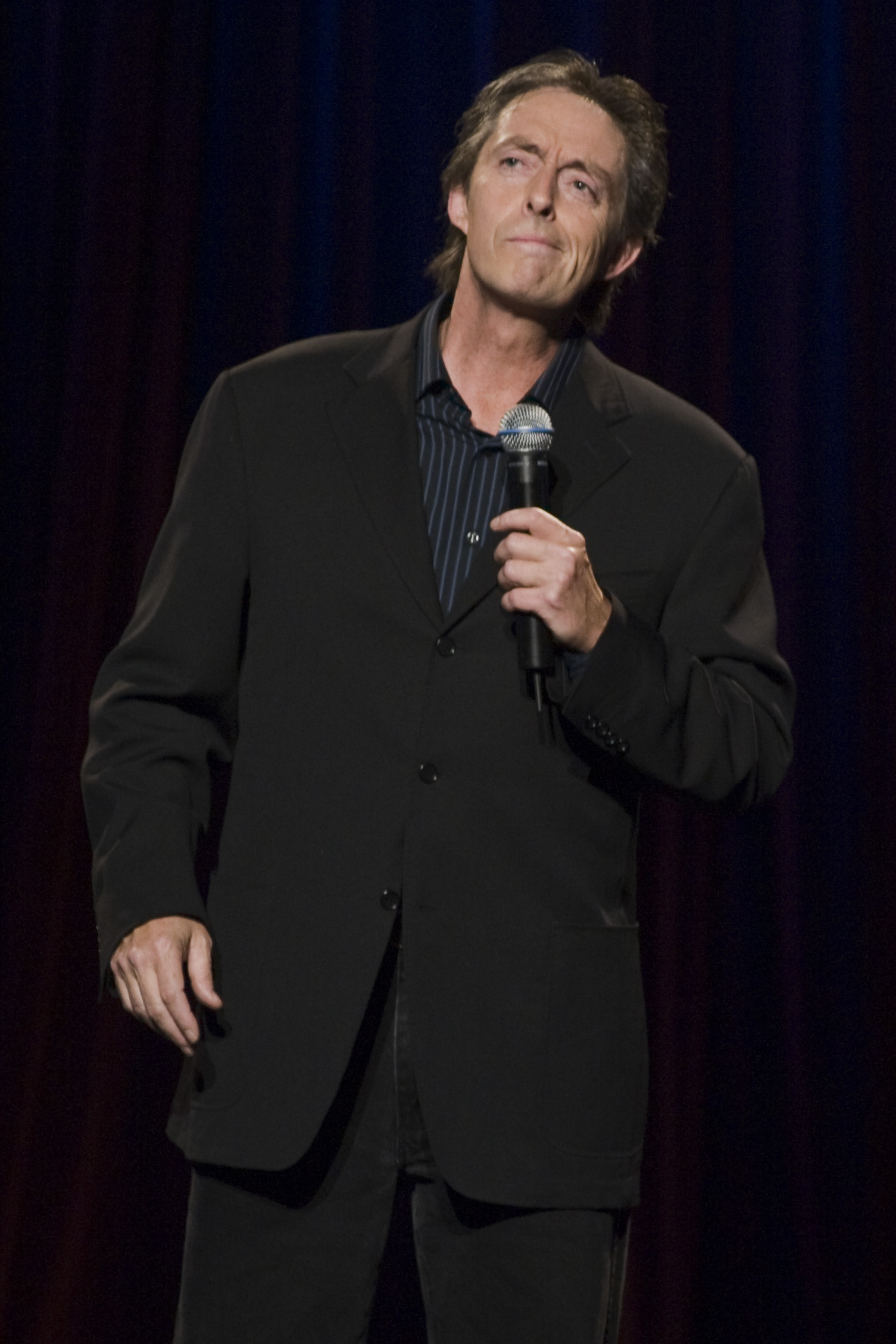 From Vegas to St. John’s, this Just For Laughs veteran is universally considered to be among the comic elite. Certainly his peers think so, as evidenced by the fact that he’s a four-time nominee, and winner of Best Standup Comic – Canadian Comedy Awards, as well as a multiple Gemini nominee for Best Performance in a Comedy.

As Rick Mercer says, “Everyone knows Derek is the funniest man in Canada.”

Comedian Derek Edwards, considered a "master of the craft," is coming to the Chilliwack Cultural Centre on October 26th. His hysterical new show, ALLS I'M SAYING, has been cracking up theatres across the country. Click "Learn More" for info & tickets.