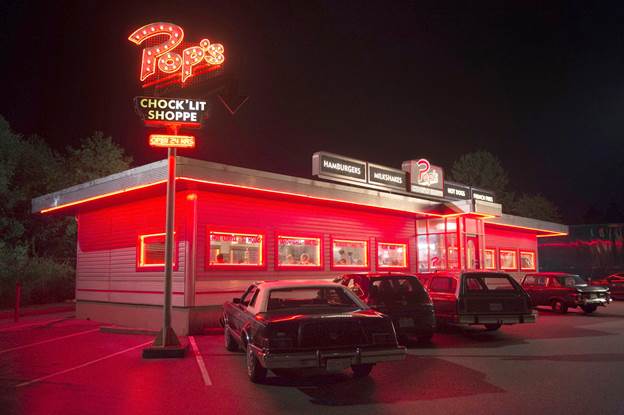 Fraser Valley – Riverdale is a Netflix/CW series that is shot around Vancouver and the Fraser Valley. It is based on the Archie comics, but with a twist. Not everything is so rosy. The series shows the dark side of Riverdale High and the surrounding town.

Filming of the pilot began on March 14 and ended on April 1, in Vancouver.  Production on the remaining 12 episodes of season one began on September 7 in Vancouver. Sets include Pop Tate’s Chock’lit Shoppe, a copy of the functioning diner used in the pilot that is so realistic a truck driver parked his 18-wheeler there, believing that it was open. Production of season two will return to Vancouver and the Fraser Valley. Principal photography began on June 22, 2017.

Screening of the Season Two premiere will be shown at a number of pop up shops including Rocko’s Family Diner in Mission on Thursday October 12 from 7-11PM. 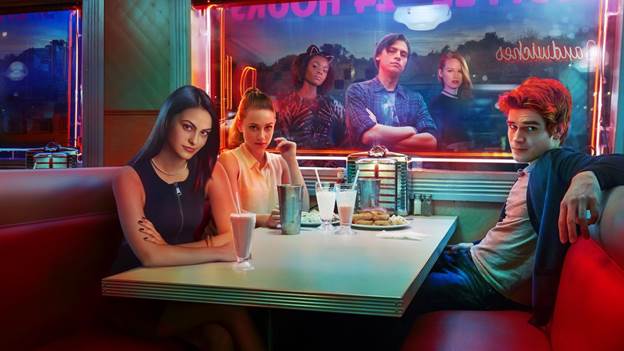 Changing Of The Guard At Mission’s Only Cat Shelter