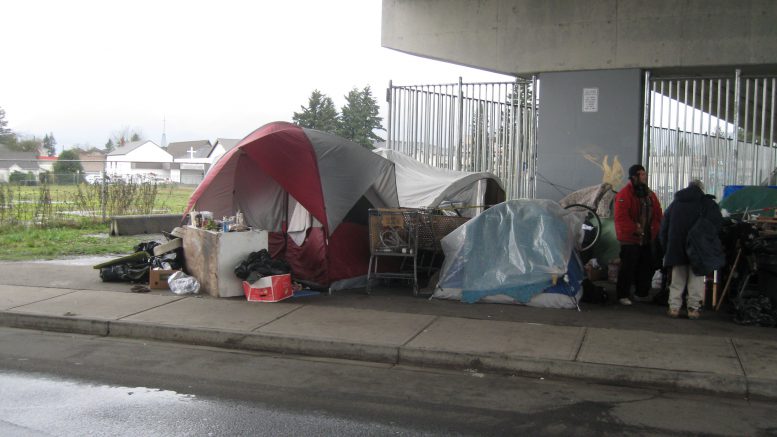 Fraser Valley – The 2017 Homeless Survey in the Fraser Valley found 606 people homeless in the region, up 75 percent from the previous survey in 2014. On Thursday, the Fraser Valley Regional District (FVRD) received the final report from this survey, revealing greater insight into that population.

The pdf is here 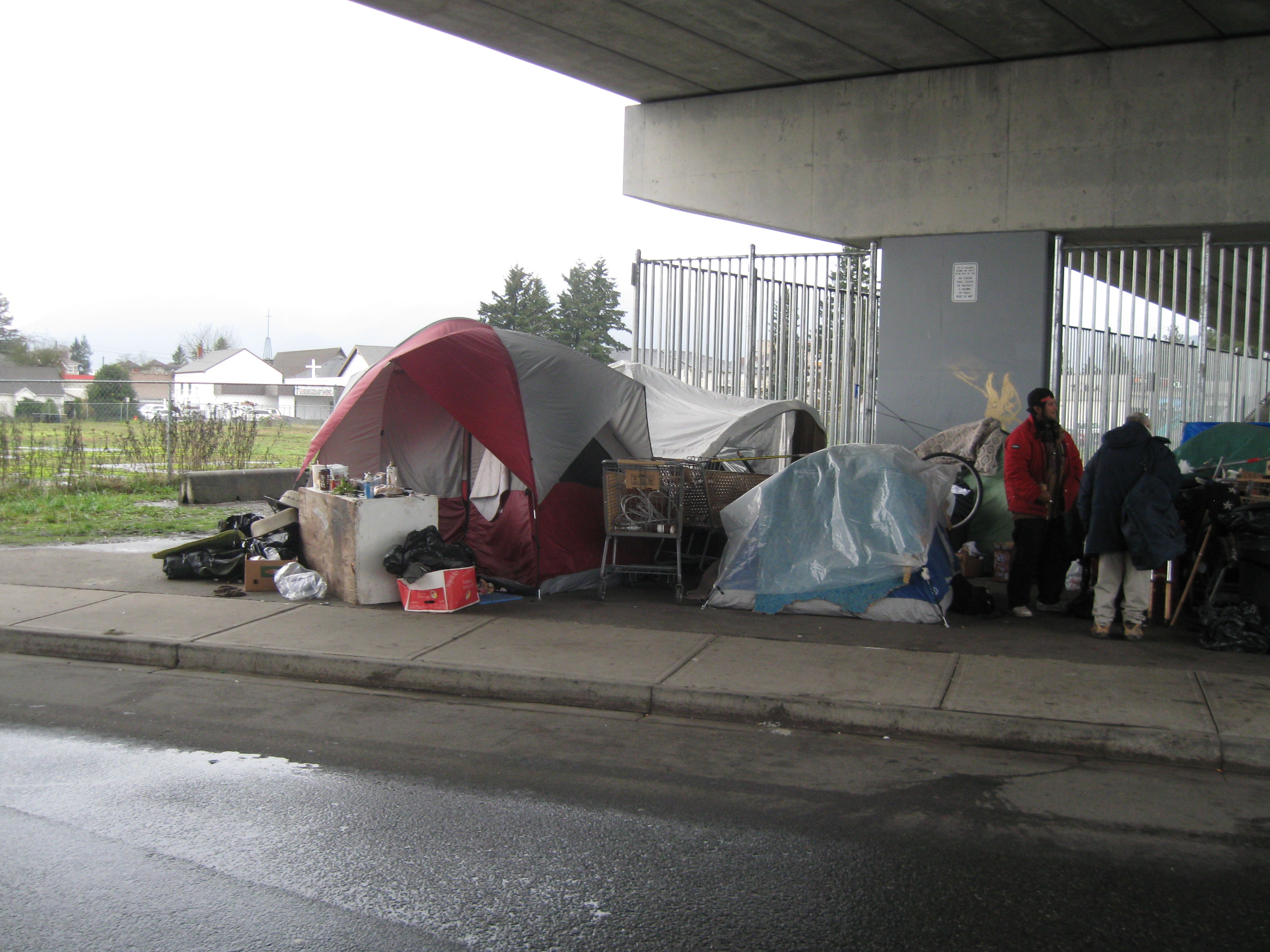 “Homelessness is one of the most pressing issues in our region and across the country,” said Jason Lum, Chair of the FVRD. “The final report of this year’s survey reminds us of how important it is that we continue to work with other levels of government and community agencies to address the needs of those who struggle to find predictable housing. We especially hope that this data will help to further inform the federal government and the National Housing Strategy.”

Most notable is that the theory and rumor that the homeless were “booted out of Vancouver for the Valley” is unfounded.

Only 13 per cent of those homeless and wished to answer survey said they moved to their current location in the Valley from Metro Vancouver.

Instead, the count found that most of those who answered they survey said they had moved to their current city from either another Fraser Valley community or from another part of B.C. outside the Lower Mainland.

The report also shines the light on homeless going to where the most support services are that can help them in the short and long term.

City of Abbotsford Receives Donation Of CityPak’s For Homeless

Be the first to comment on "FVRD 2017 Homeless Survey – Homeless Pouring In, But Not From Vancouver"