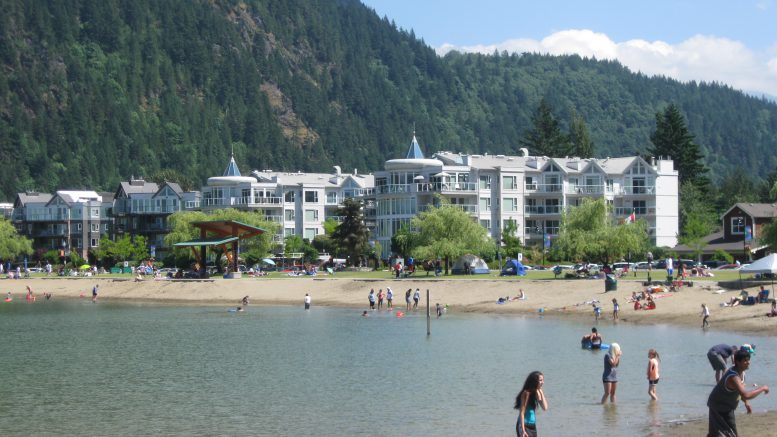 Agassiz RCMP have released the names in the drowning deaths of two young men, aged 16 and 24 (a nephew and uncle from Surrey), at Harrison Lake, in the Village of Harrison Hot Springs.

On Sunday evening (September 3rd, 2017, @6PM), RCMP responded to a report of a possible drowning at Harrison Lake.

Three people were reported to be in distress in the lake.  Witnesses were able to pull one of the three to safety.  Two young men, aged 16 and 24, were last seen approximately 70 feet from the shore, in a depth of 10-15 feet of water. Attempts were made to locate and rescue the two males by witnesses, Police and Kent Harrison Search and Rescue, but were unsuccessful.

As of Holiday Monday, members of the RCMP Underwater Recovery Team were on site, and have recovered the two deceased. RCMP says it is under the impression both men were inexperienced swimmers.

The names of the two deceased men have not been released. 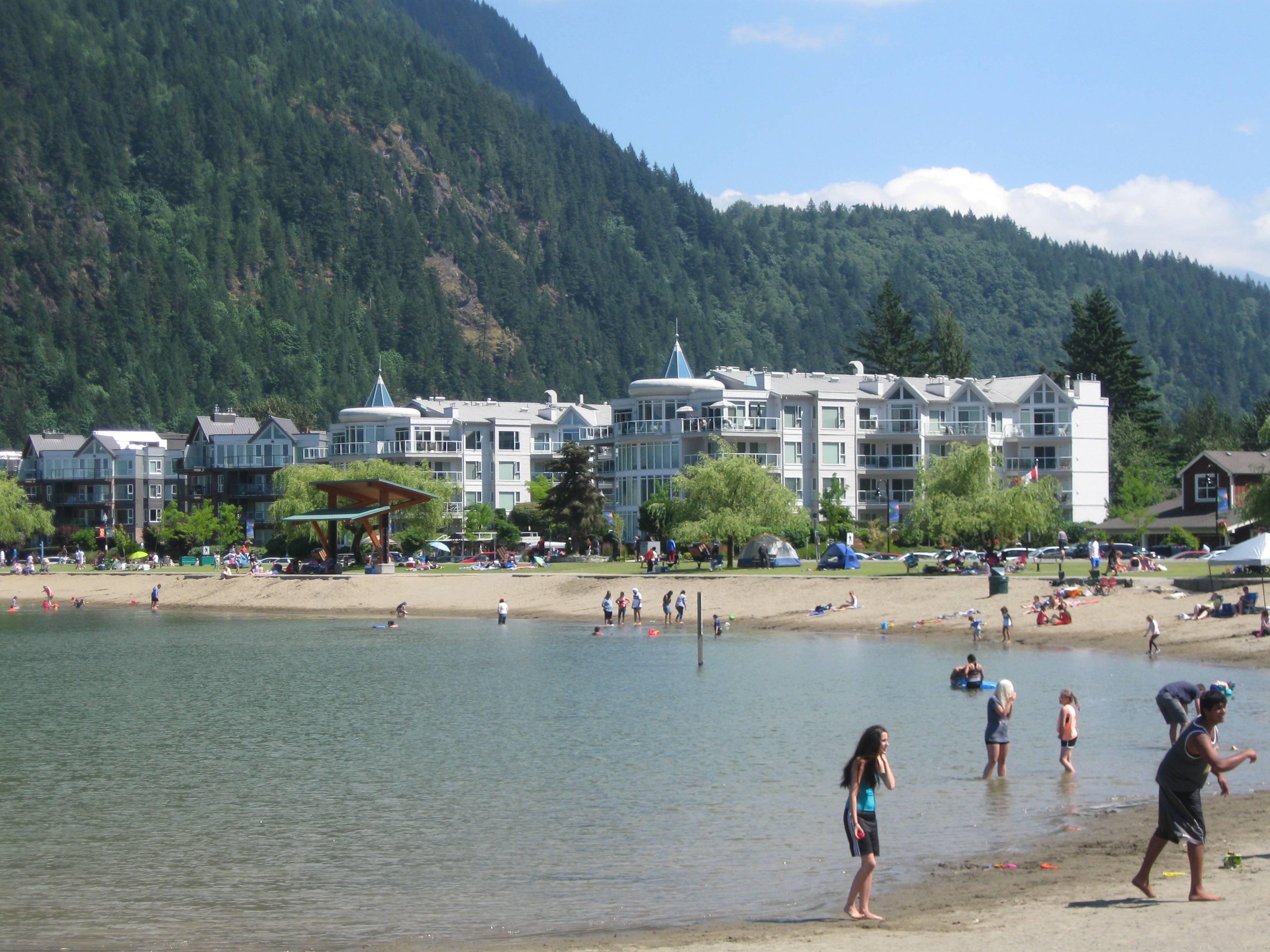