Chilliwack -AUGUST 29 UPDATE – After a public plea from his mother and an exhaustive search by law enforcement, Antonio Dillan Nolasco-Padia has been taken into custody by Chilliwack RCMP. This according to RCMP Media Relations Corporal Mike Rail. there have been reports that he was picked up in Mission.

AUGUST 23 ORIGINAL STORY – One of the largest drugs, weapons and money busts in the history of Chilliwack RCMP, went down after search warrants were executed Friday August 18 (in the 5400-block of Peach Road and 5800-block of Sappers Way). Two men are facing a number of charges including possession for trafficking. All are from the Chilliwack area, but RCMP were quick to note that this was an independent operation and not gang related although the investigation is far from complete.

RCMP Superintendent Deanne Burleigh along with Plain Clothes Commander Darren Stevely, showed off the stash to media on Wednesday morning. That included some $130K+ in cash, drugs including fentanyl, heroin and marijuana and an industrial press that can make “bricks” of marijuana. Those bricks would make the transporting of pot that much easier. A vehicle and a Harley Davidson motorcycle were also part of the sting.

Some of the weapons were modified so that shell casings could not be dropped should shots be fired.

A British Columbia wide warrant has been issued for the 21 year old from Chilliwack for unlawfully possessing a controlled substance for the purpose of trafficking.

RCMP caution if sighted, do not attempt to apprehend Nolasco-Padia and immediately call 911.

Antonio Dillan Nolasco-Padia is described as:

RCMP released their statement after the display:

The raids stemmed from a police investigation of drug trafficking in the community.   Evidence gathered by plain cloths officers of the Chilliwack Crime Reduction Unit (CRU) during their investigation of the reports led to the arrest of the two men from Chilliwack.

The police seized vehicles, and what investigators believe to be approximately 4 kilograms of cocaine, 2 sawed off shotguns, a rifle, a handgun, cash and drug paraphernalia during the searches.

A British Columbia wide warrant has been issued for Antonio Dillan Nolasco-Padia, 21, who was released from custody, and now faces a charge of unlawfully possessing a controlled substance for the purpose of trafficking. 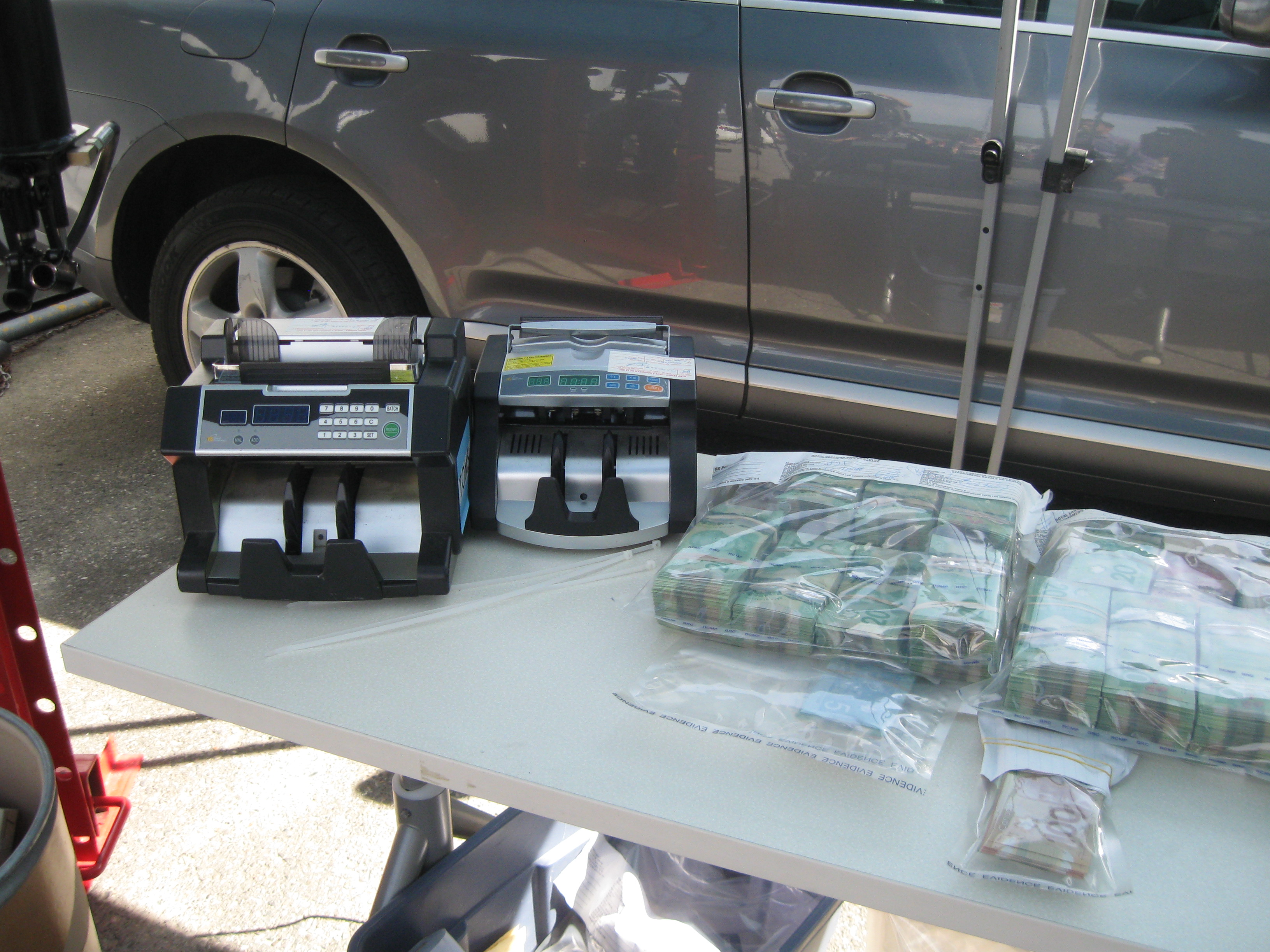 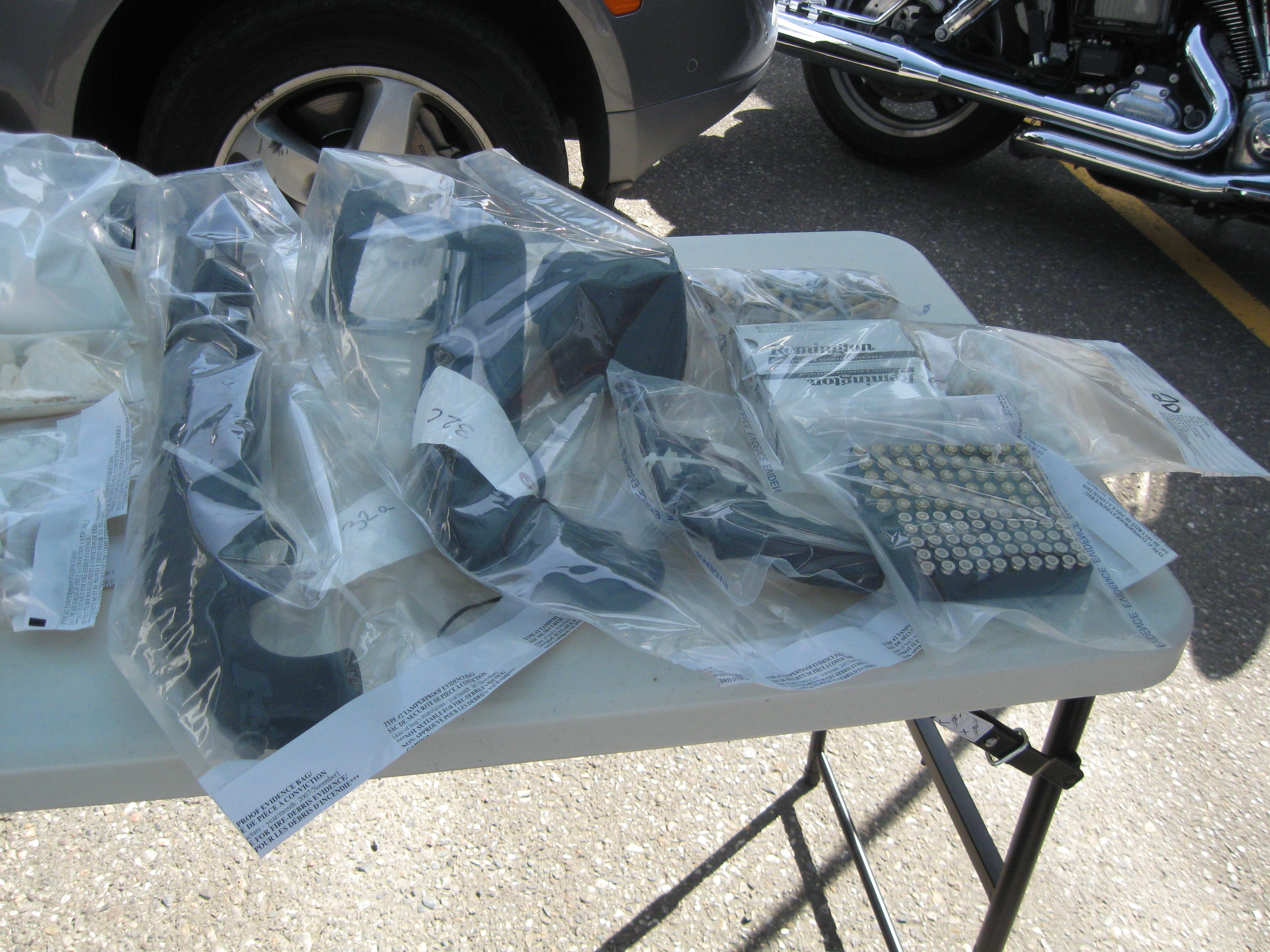 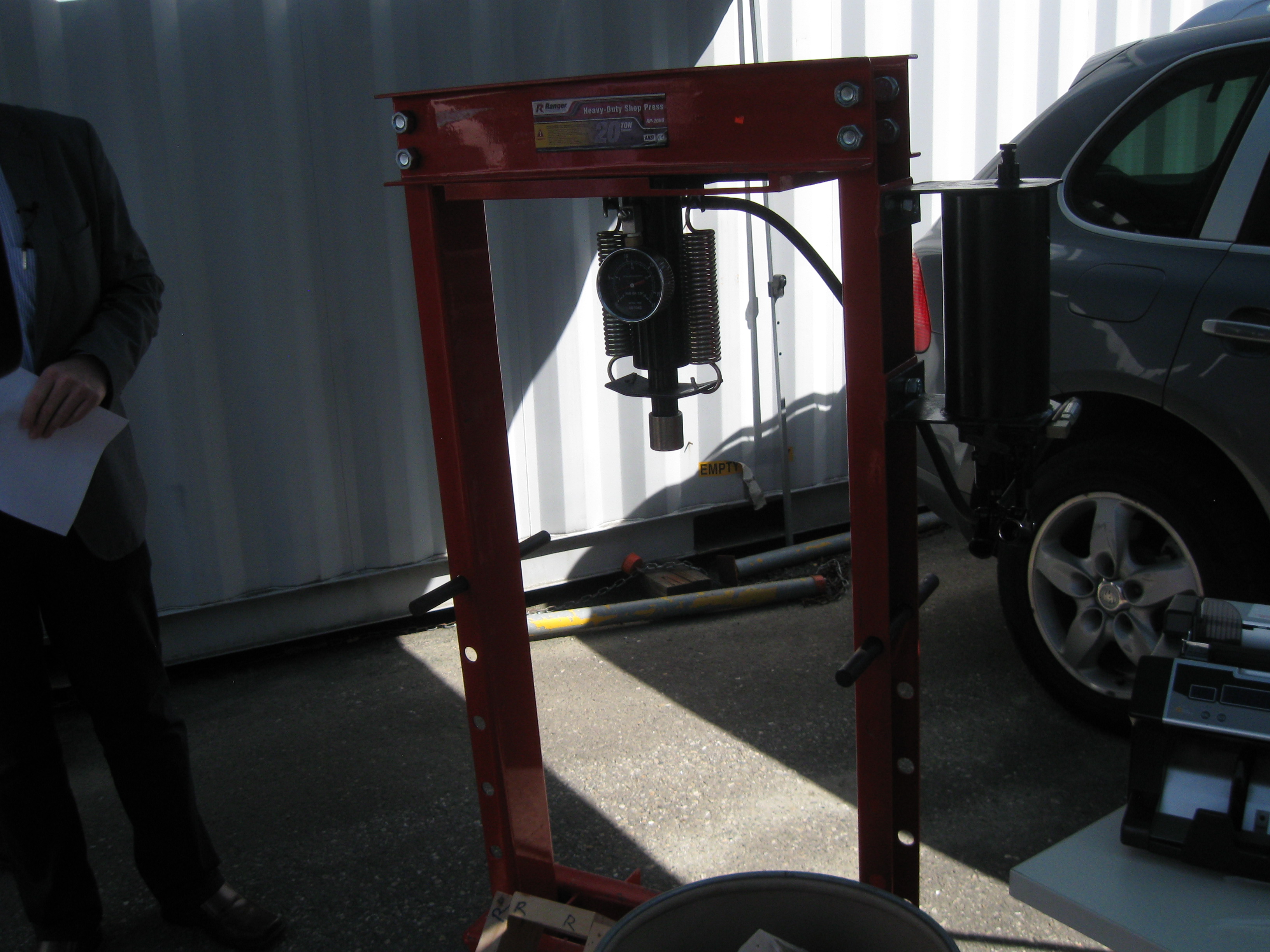 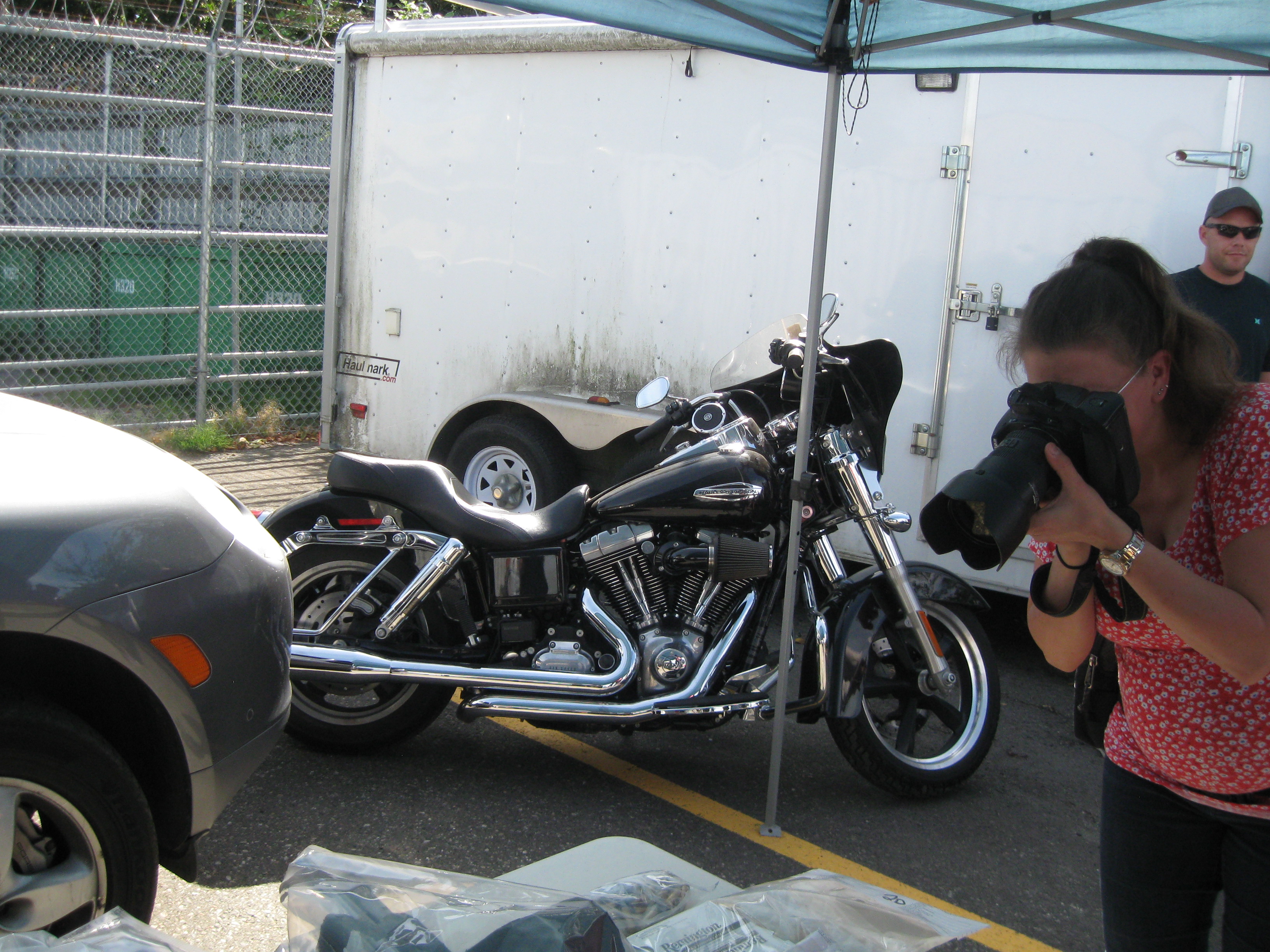 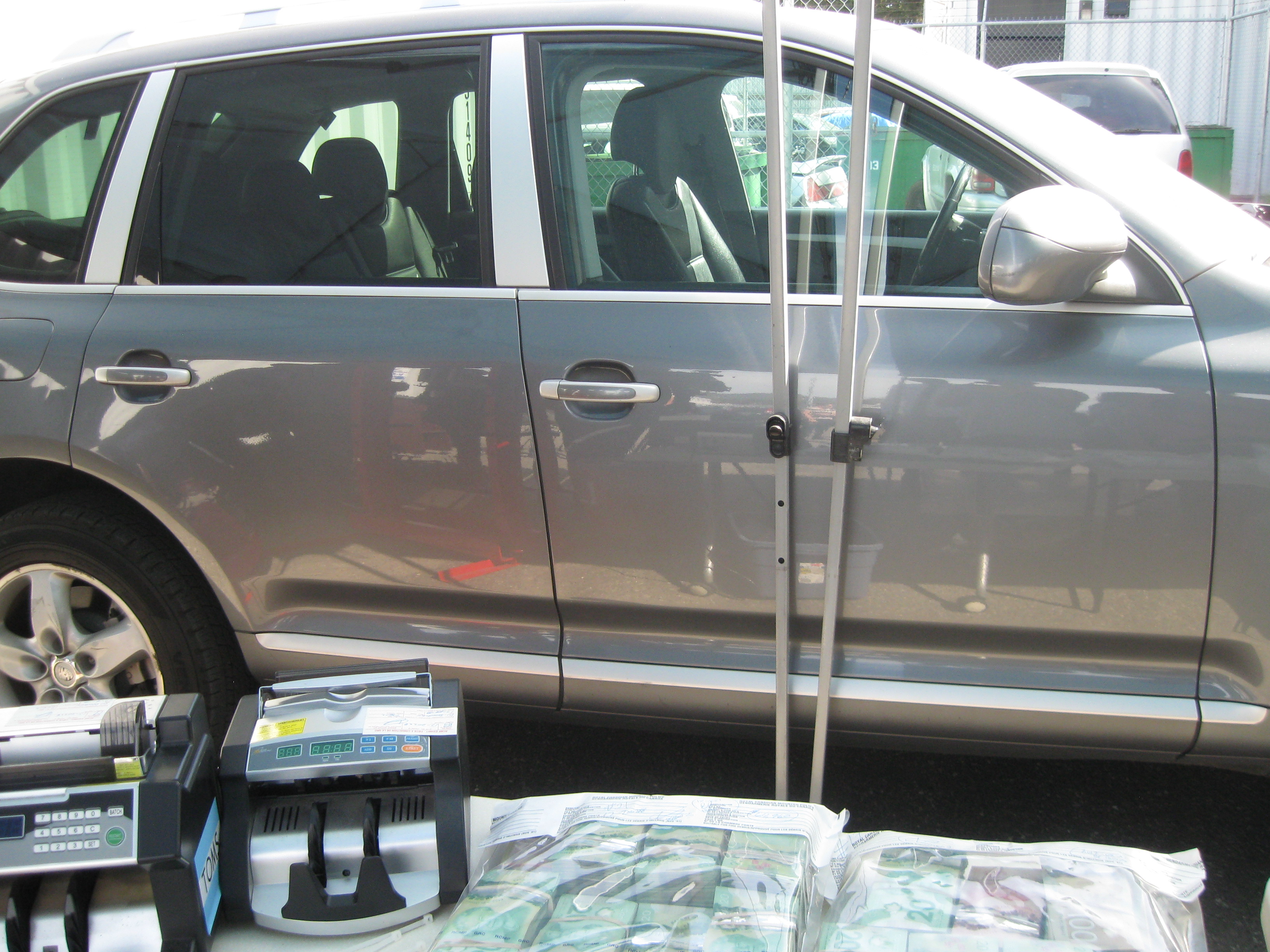 1 Comment on "Suspect Captured In One Of The Largest Drugs, Money And Weapons Busts In Chilliwack History"