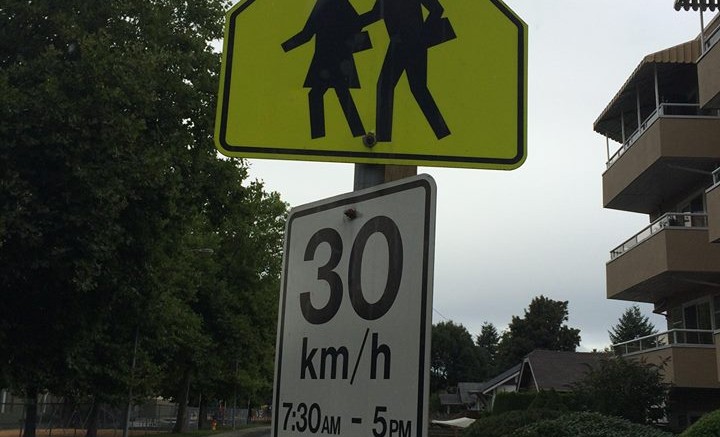 Fraser Valley/Victoria – As parents and students gear up for the upcoming school year, the Province released their stats on Education from last year and looking ahead to 2017-2018. With the court ordered addition of more teachers, portable classrooms will be a major issue, especially in the fastest growing school district – Surrey. 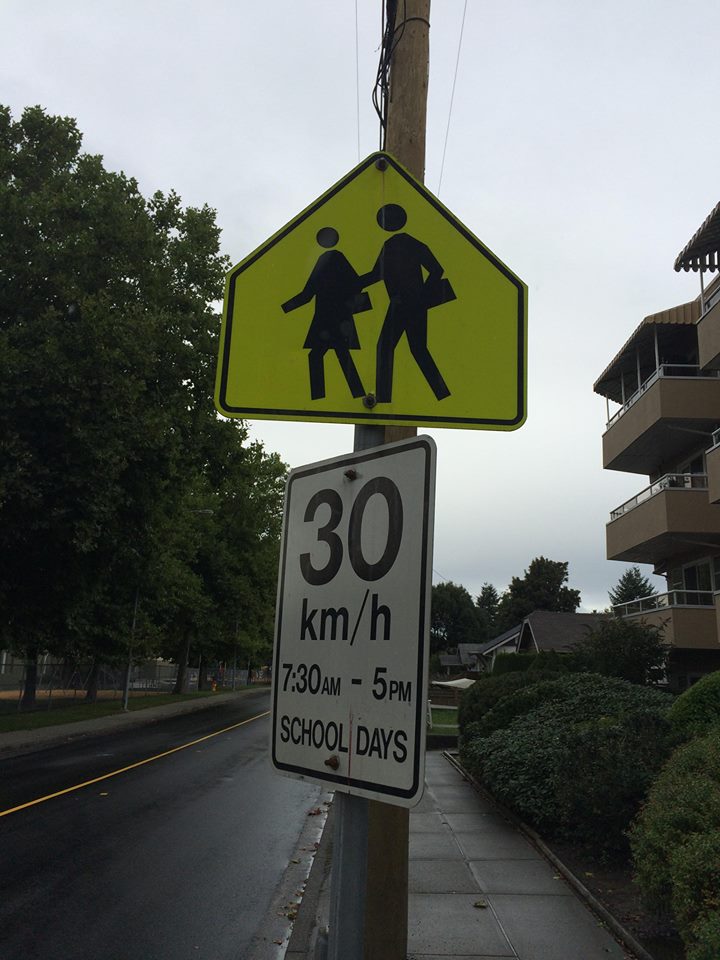 Be the first to comment on "BC Education By The Numbers"