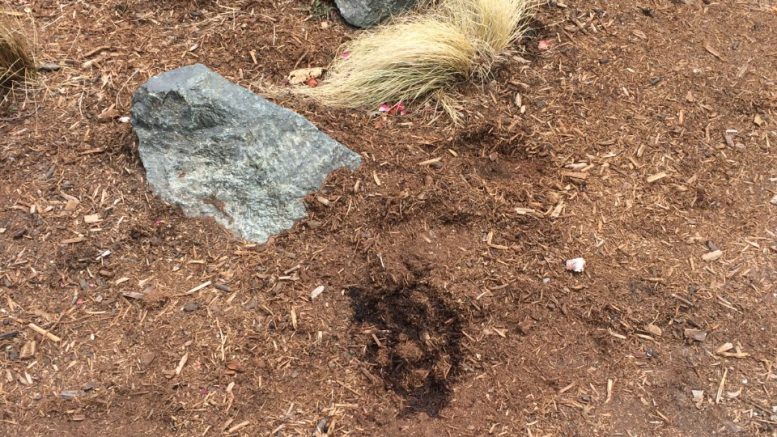 Chilliwack – Really? You don’t get the message? Big chunks of the Province are burning, and thousands of people are under evacuation orders.

The Province is under a state of emergency and over $100M has been released by Victoria to battle wildfires.

This year is being compared to 2003. Anyone remember Kelowna and Barriere?

So Sunday afternoon, just after lunch, one of the FVN staff was walking down Yale at Princess, where the BC Liquor Store is surrounded by mulch.

Someone had carelessly tossed a cigarette butt into the bark and is was smoldering. The staff member and another passerby took a couple of minutes to stomp on the smoldering ash and fortunately, the passerby was armed with a cold coffee.

What could have been a problem was knocked down….for now.

Just because you are in the city does not mean that the danger in town is not real.

Not just Chilliwack. It’s Abbotsford, It’s Mission, It’s Agassiz and don’t get anyone started in the Village of Harrison right now.

The City’s and Towns are just as dry as upcountry.

Do we really need another reminder? 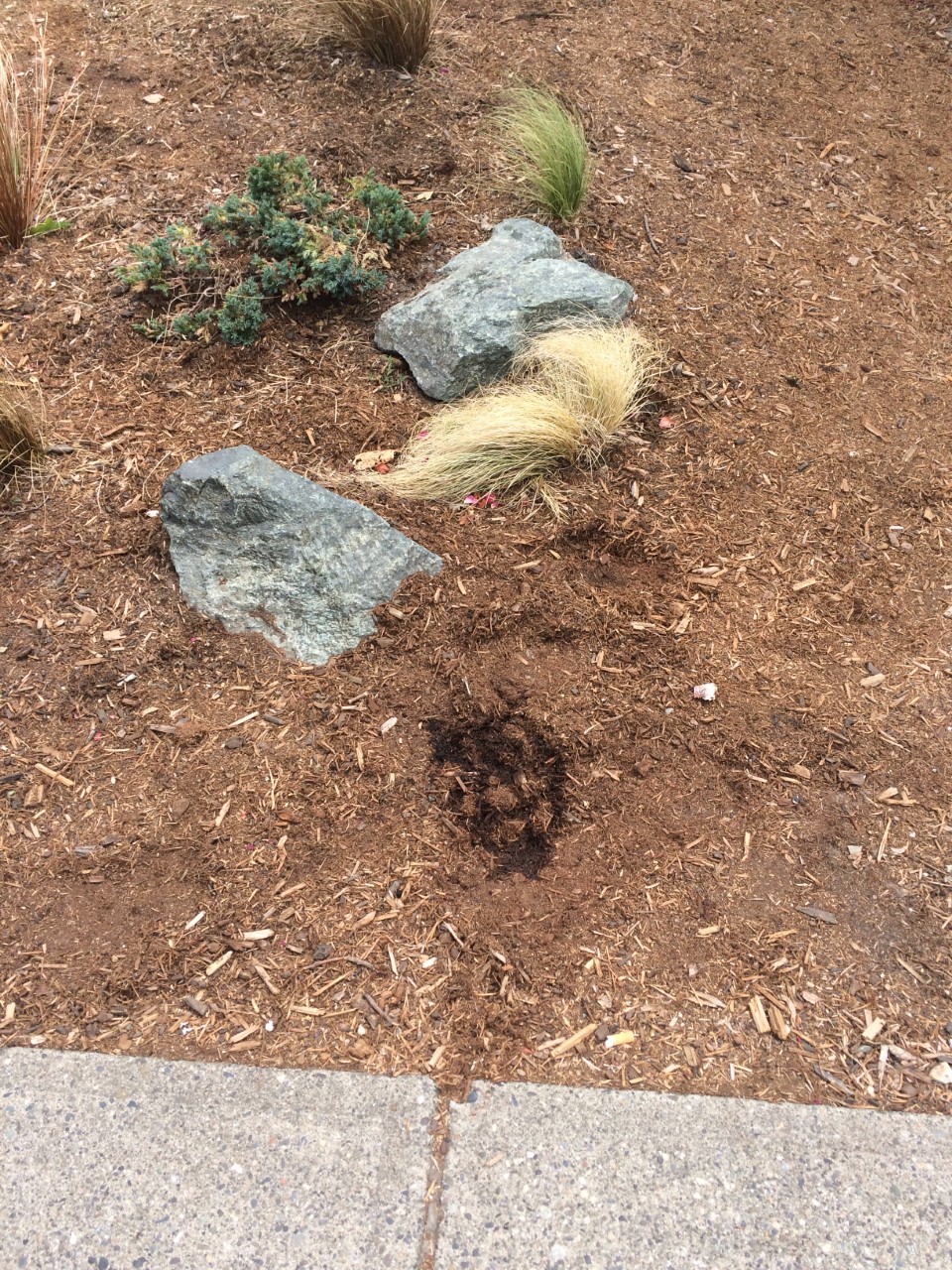 Chiliwack Fire – Two Blazes, One Was Arson, Both Under Investigation