Chilliwack – APRIL 25 UPDATE –  With a few clouds hiding the Sun and the sweet smell of money in the air (liquid manure from nearby farms), City Council, members of local business, MLA’s and a local MP in tow along with other dignitaries, the shovel hit the gravel and the groundbreaking for the new $200M Molson Coors Fraser Valley Brewery in Chilliwack was complete.

The project should be completed in 18 months (weather snafu’s have delayed a few site preparations). The proper permits are in order, waste water from the brewing tanks will be addressed for environmental concerns and by early 2019, one of the largest privately owned and funded construction projects in the history of Chilliwack will be a reality and producing beer and cider.

The facility is expected to generate over 1000 jobs during construction and will employ between 75 and 150 employees when the brewery begins production.

Frederic Landtmeters, the President and CEO of Molson Coors Canada, announced that the $200-million facility is expected to generate over 1,000 jobs during construction, and around 100 employees will be hired when the brewery is operational. Production is expected to begin in early 2019.

The new brewery will be ideally located along the Trans-Canada Highway at Vedder Road in Chilliwack. It will serve as the Molson Coors western Canadian brewery with perfect positioning for potential supply to international markets given the close proximity to the port of Vancouver.

Mayor Sharon Gaetz shared her excitement about welcoming Molson Coors to the community and about the partnership Chilliwack and Molson Coors Canada will develop as the Fraser Valley Brewery’s future home.

“We are delighted that Molson Coors Canada is breaking ground in Chillwack. The construction of their brewery will immediately infuse our community with new construction jobs and we look forward to the bustle of activity that will surround the creation of the brewery. This certainly demonstrates that Chilliwack is open for business” – Mayor Sharon Gaetz of Chilliwack British Columbia

“With over 50 years of brewing history in British Columbia, Molson Coors Canada has been warmly welcomed by the community of Chilliwack,” added Landtmeters. “We are excited about the wonderful opportunity for our employees and their families to make Chilliwack their home.”

Molson Coors Canada employs 3,000 Canadians, operates seven breweries, including boutique breweries Creemore and Granville Island, and invests in communities from coast-to-coast through its various charitable initiatives and sports and entertainment sponsorships. Molson Coors Canada is committed to promoting its products and events in a responsible manner as part of an active, healthy lifestyle.

The $200+ million dollar facility is expected to generate over 1000 jobs during construction and will employ between 75 and 150 employees when the brewery begins production, expected by early 2019.

Site preparation for the sod turning was underway on Monday and could be seen from Yale Road at Kerr. 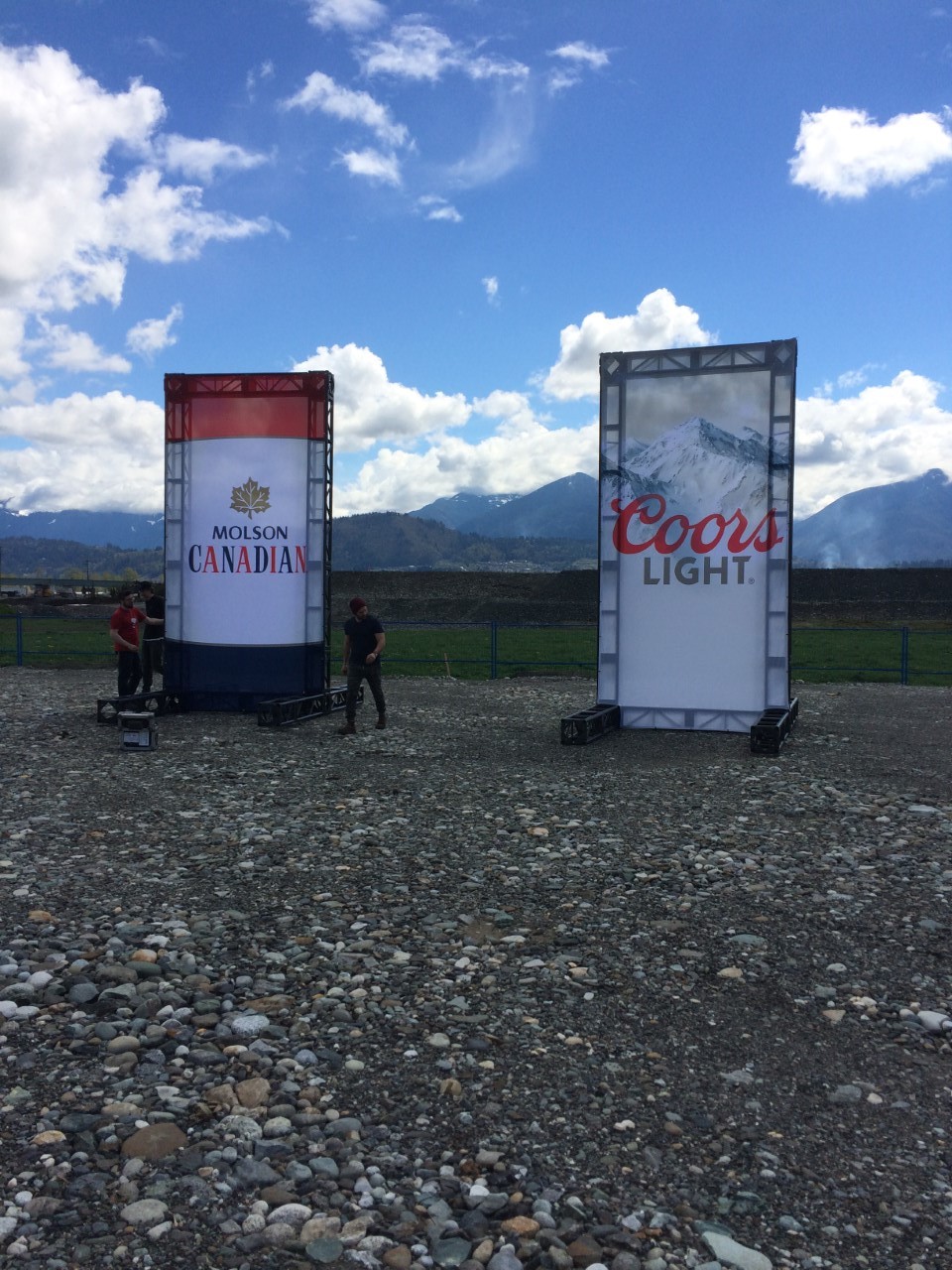