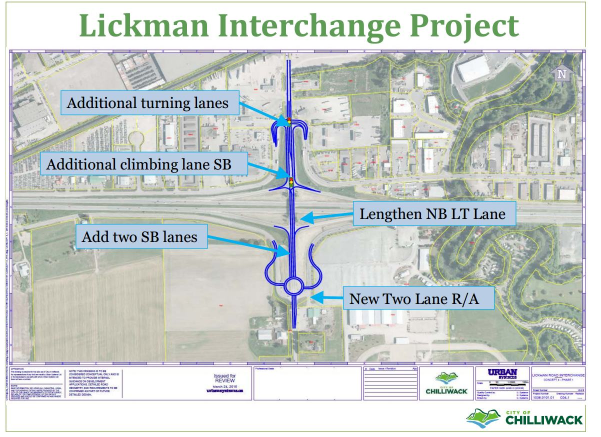 Chilliwack – The Lickman Interchange will receive a couple of facelifts over the next 12-14 years. By 2030, Highway One is expected to be expanded to six lanes. The entire exchange is expected to go through a major overhaul.

Back on September 26, 2016 the Ministry of Transportation and Infrastructure announced a funding contribution of $2 million for the “Lickman Interchange Upgrade”.

City staff are preparing for a Public Open House on March 8; 2017 to provide details and answer questions from the community regarding the planned upgrade.

This $6.5M project should have shovels in the ground by the end of 2017 to start improving on and off ramps to the existing interchange including a roundabout on the south side of the freeway. 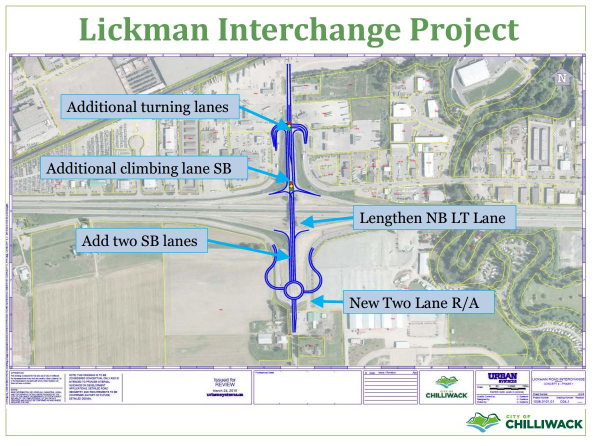 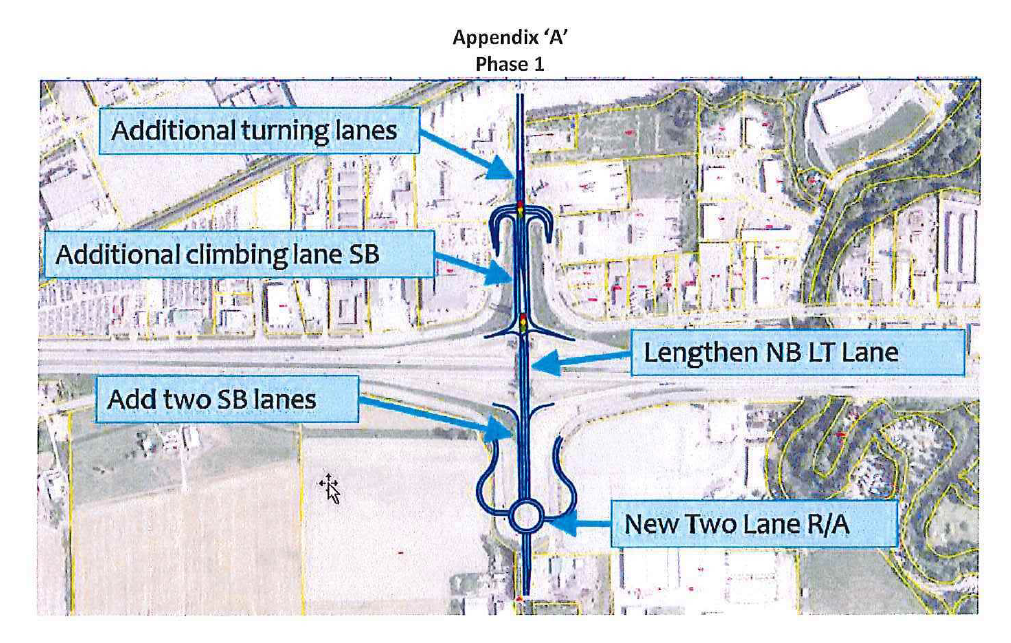 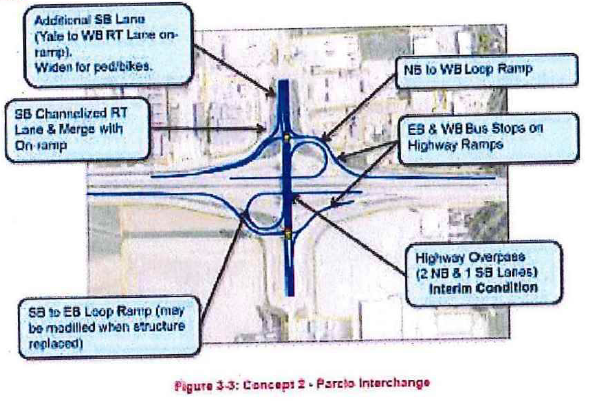