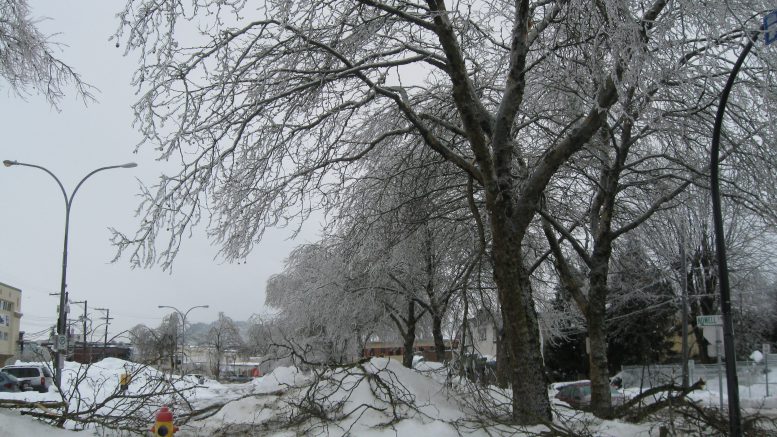 Fraser Valley (Ann Soutar/Don Lehn) – The sweet sounds of tree chippers chowing down on broken tree branches. The scrape of snow plows and the crackling of ice falling off of hydro lines. This is the aftermath of the February 2017 Snowmageddeon. Thank you to everyone who shared photos and video to FVN over the past week. Crews have scrambled to try to regain a sense of “normal”, whatever that was, as we dig and melt out of this mess.

Chilliwack blew through $85K A DAY on their snow removal budget. Over the past 10 days, Abbotsford inhaled $800,000 of their budget.

And it’s not over, by a long shot.

Both Abbotsford Mayor Henry Brawn and Chilliwack Mayor Sharon Gaetz admit their crews were overwhelmed by the storm and a response review is forthcoming.

2008 and 1996 were nothing compared to this. No one saw the magnitude of this coming down. 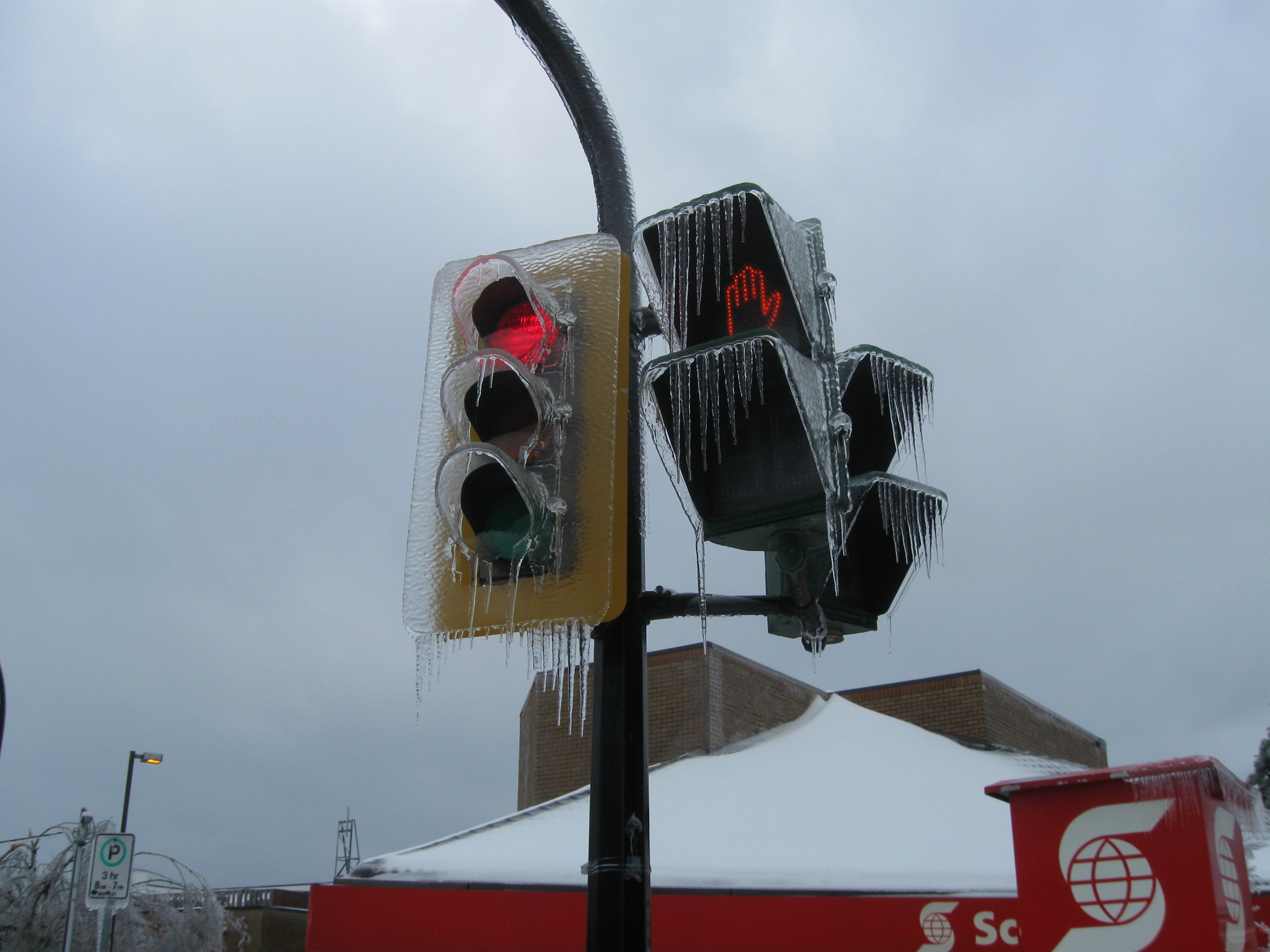 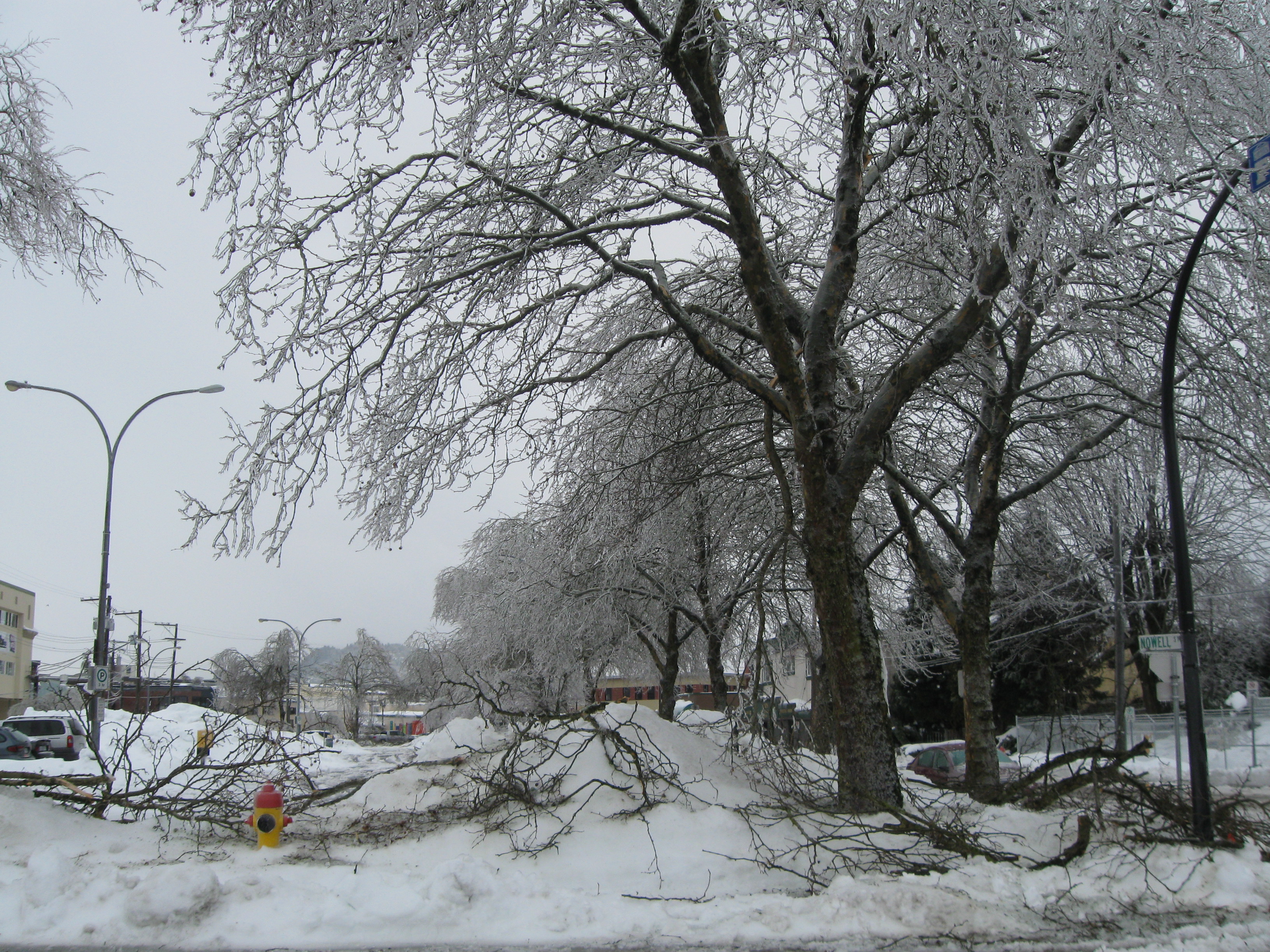 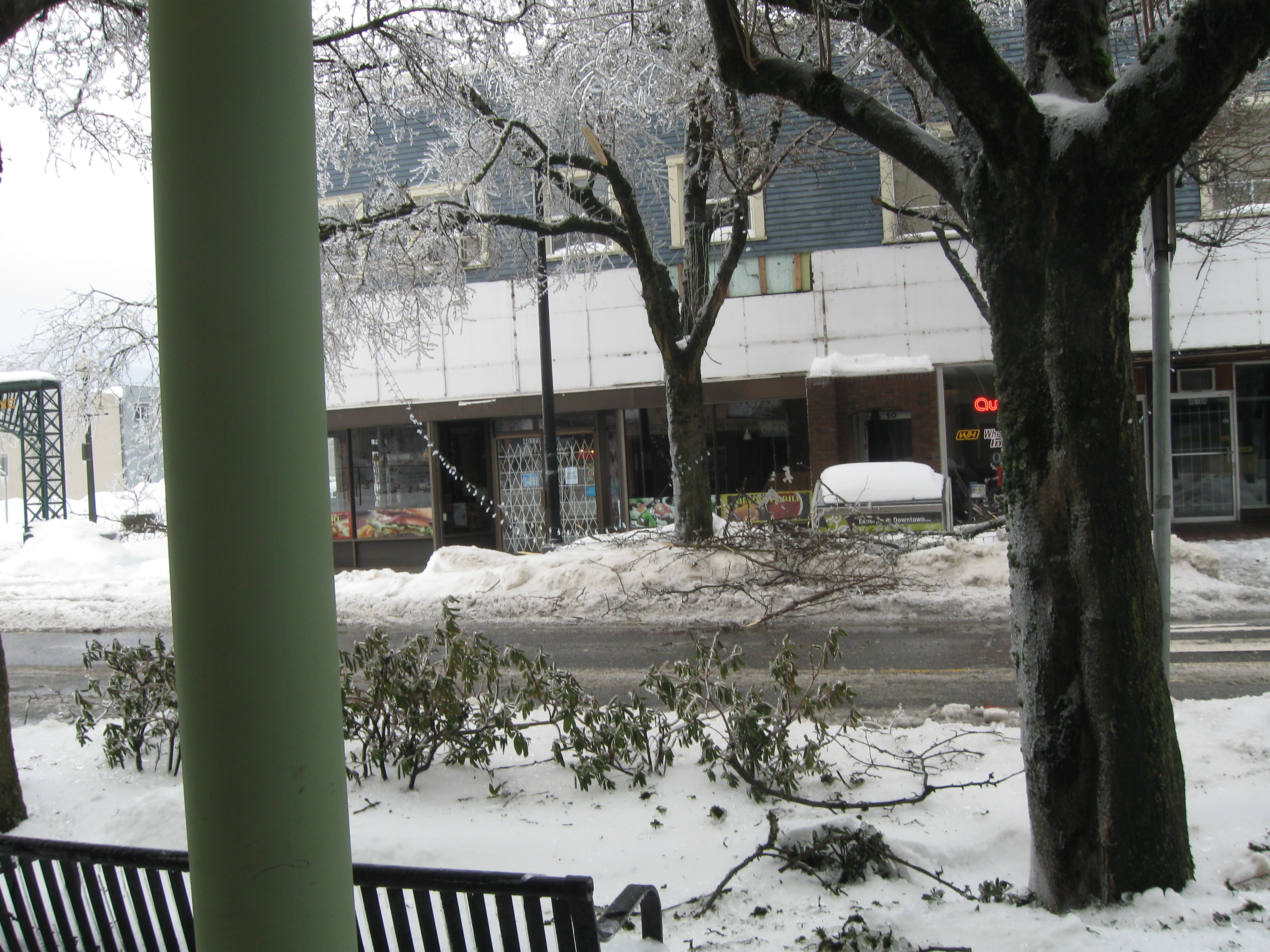 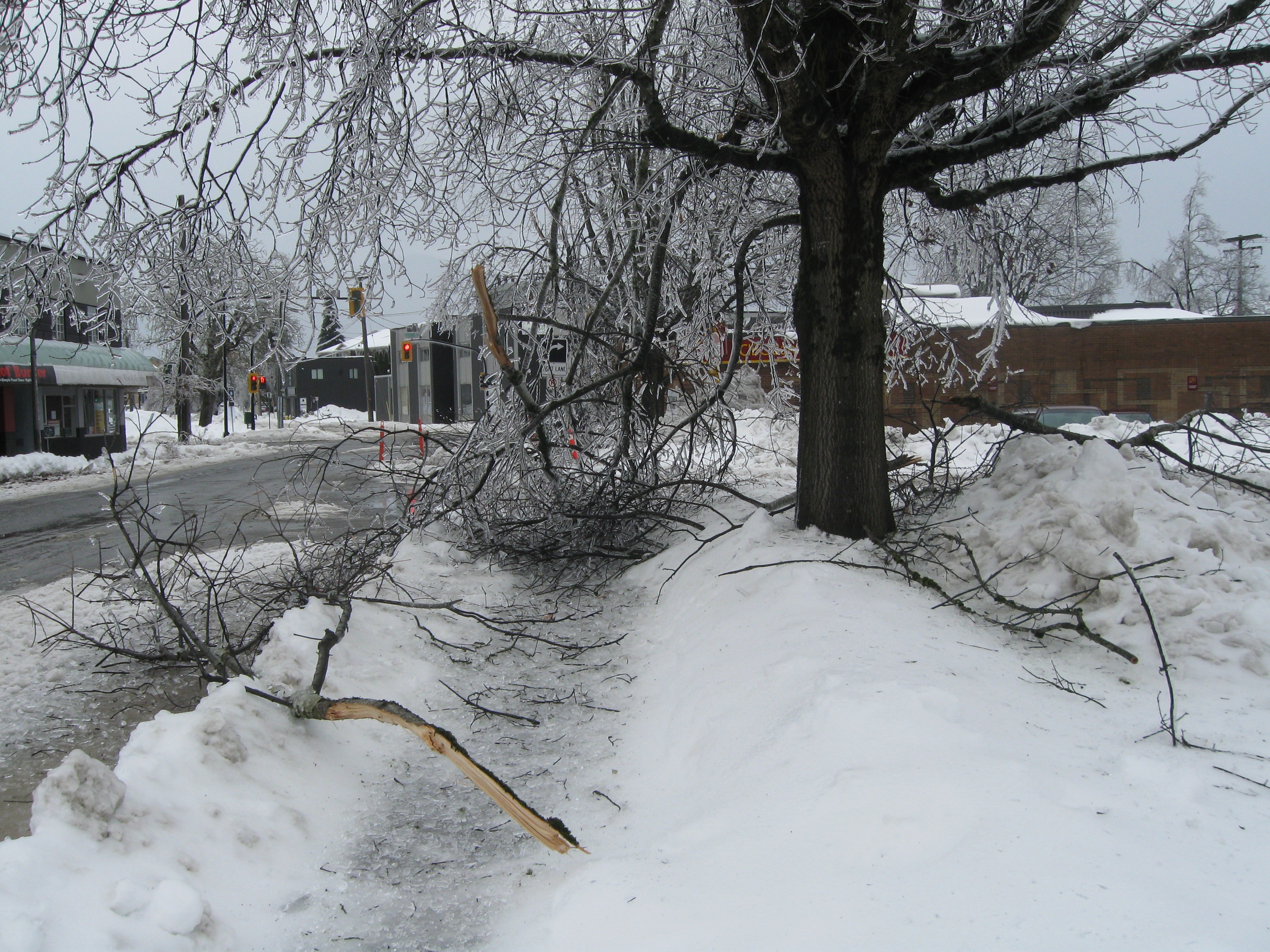 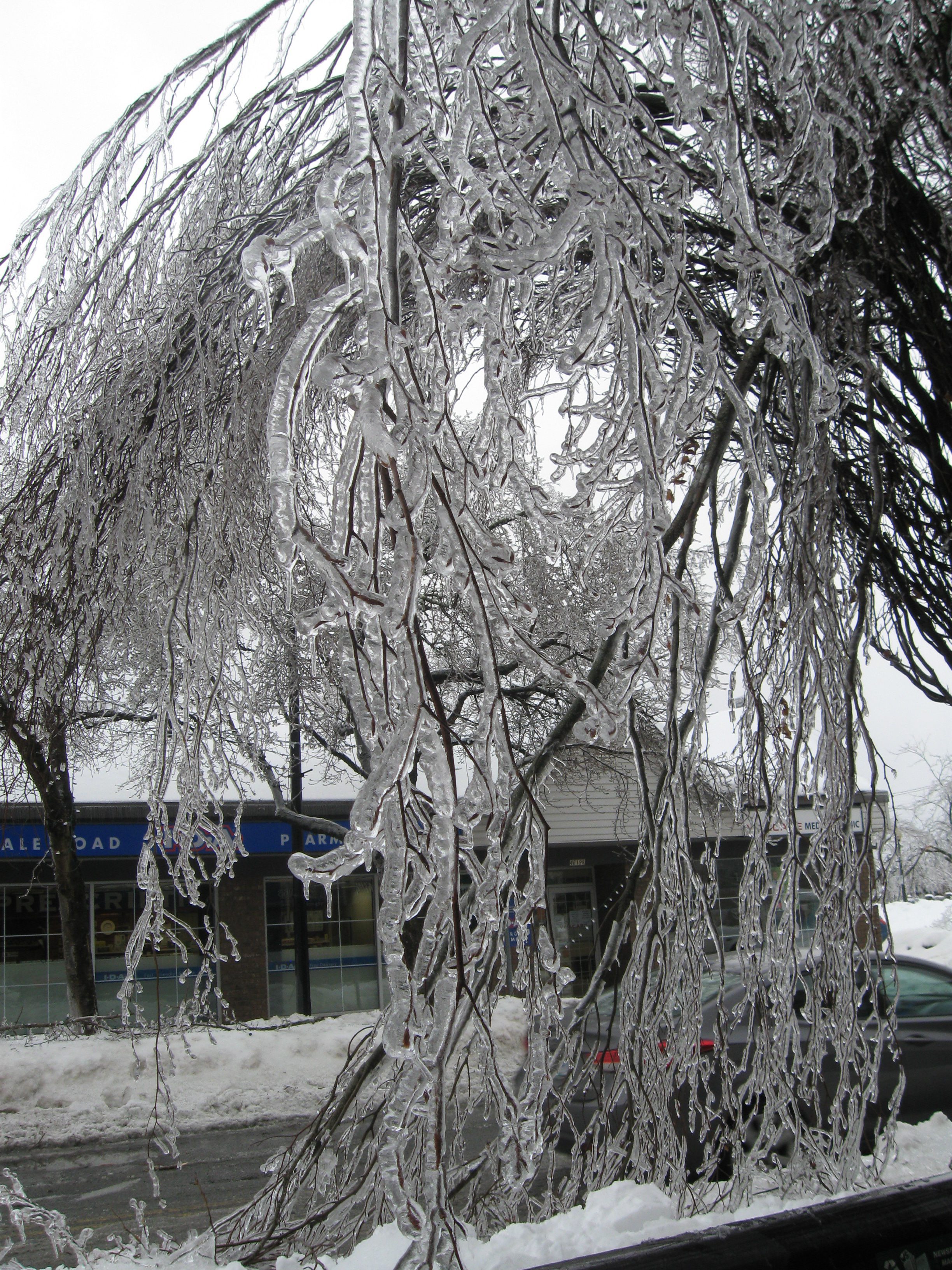 Be the first to comment on "Digging And Chipping Out"