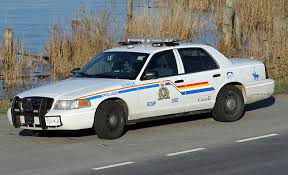 Mission/Coquitlam – Both Coquitlam and Mission RCMP said three suspects are in custody after a Tuesday afternoon shooting and hostage situation in Mission.

Allegedly this started with a report of a drive-by shooting at a home on Dewdney Trunk Road in Mission around 1 p.m.

One man at the home suffered a gunshot injury and a woman was being held against her will.

RCMP tracked down three suspects after the takedown of a suspect vehicle in Coquitlam near Oxford St. and David Ave.

The woman who is believed to have been taken hostage was uninjured and the man who suffered a gunshot wound remains in hospital with non-life-threatening injuries.

Both RCMP detachments are tight lipped about the details, although they have not ruled out that this may have been gang related.