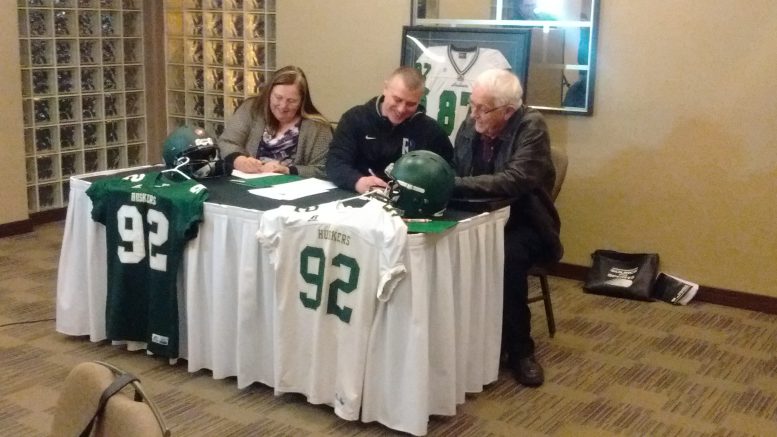 Chilliwack – The Valley Huskers are pleased to announce the signing of Robert Reist to the position of Head Coach for this upcoming 2017 season.

Bob Reist is no stranger to the BCFC having been an All Star with the Abbotsford Airforce in 2001, 2002. Also in 2002 Bob was All Canadian and BCFC Outstanding Defensive Back. His football career led him to the University of Manitoba where he Captained the Bisons for three of his four years there. His coaching experience came after a very successful CIS career. In 2007 he was defensive captain of their National Championship team ( Vanier Cup ) , and at the end of the academic year ( 2008), he was named University of Manitoba Male Athlete of the Year. 2009, 2010 saw Bob coaching Vincent Massey’s Defensive Backs which led him to coaching the University of Manitoba’s DB’s in 2011-2015. Currently he is coaching the Special Teams/Linebackers for the University of Manitoba. From 2010 Bob has offered a program which he developed called “Recruit Ready” to young players who wish to develop their skills in preparation for junior football. He will continue to offer this very successful program with hopes of recruiting some talent for this next season.

Bob realizes there are always challenges putting a competitive team on the field in the BCFC but with solid recruiting, hard work and good planning he’s confident that there will be something to cheer about at Exhibition Field in 2017. 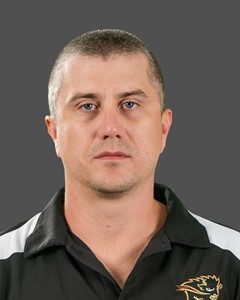 Be the first to comment on "Huskers Announce New Field Boss"