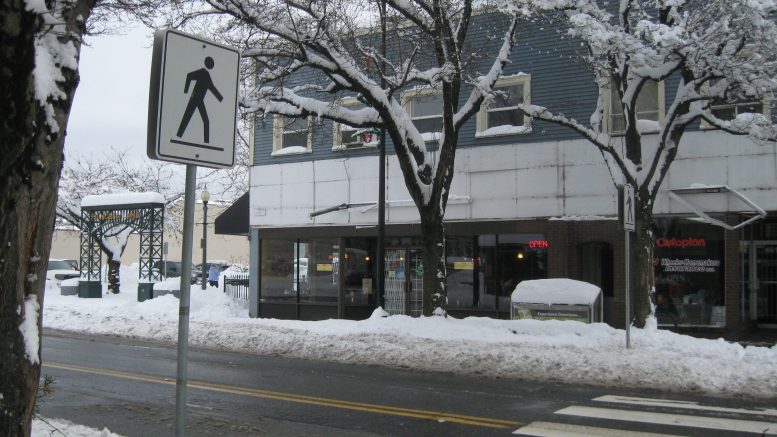 Fraser Valley – Send FVN your photos of any serious snow damage. You can post them directly to the FVN Facebook page.

Insurance companies, let alone ICBC will have a busy week.

Traffic around Five Corners in Chilliwack was crawling along, however side streets are not the immediate priority for crews. Keeping the major arteries is job number one. The same rules apply for Abbotsford, Hope, Agassiz and Mission. 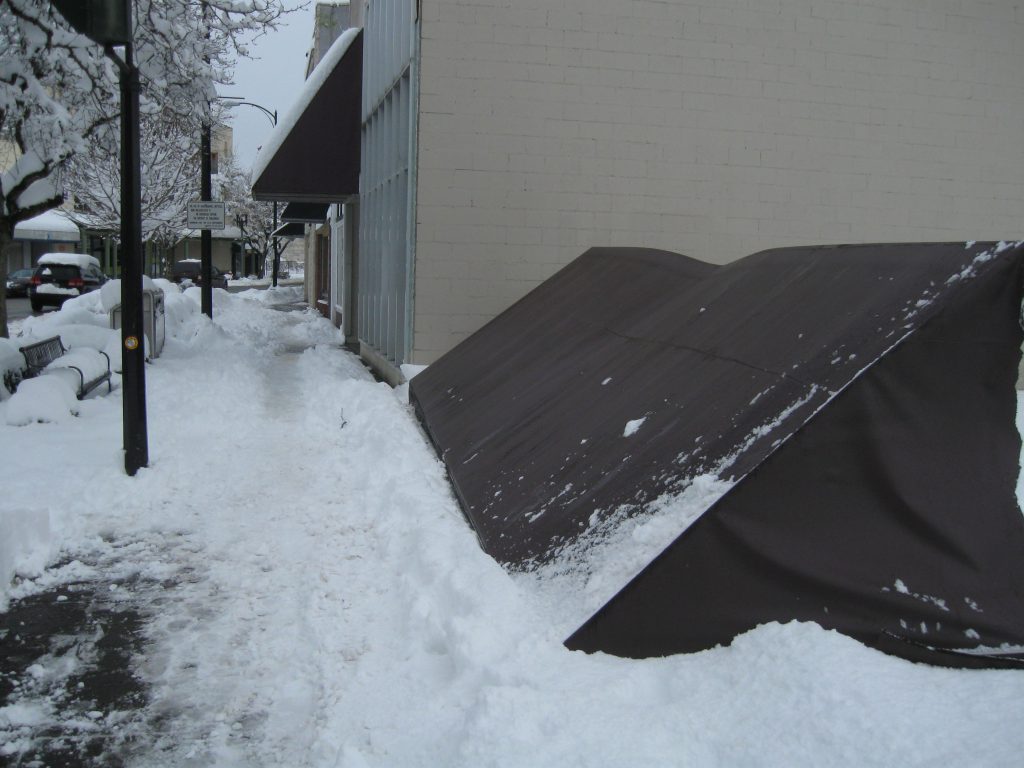 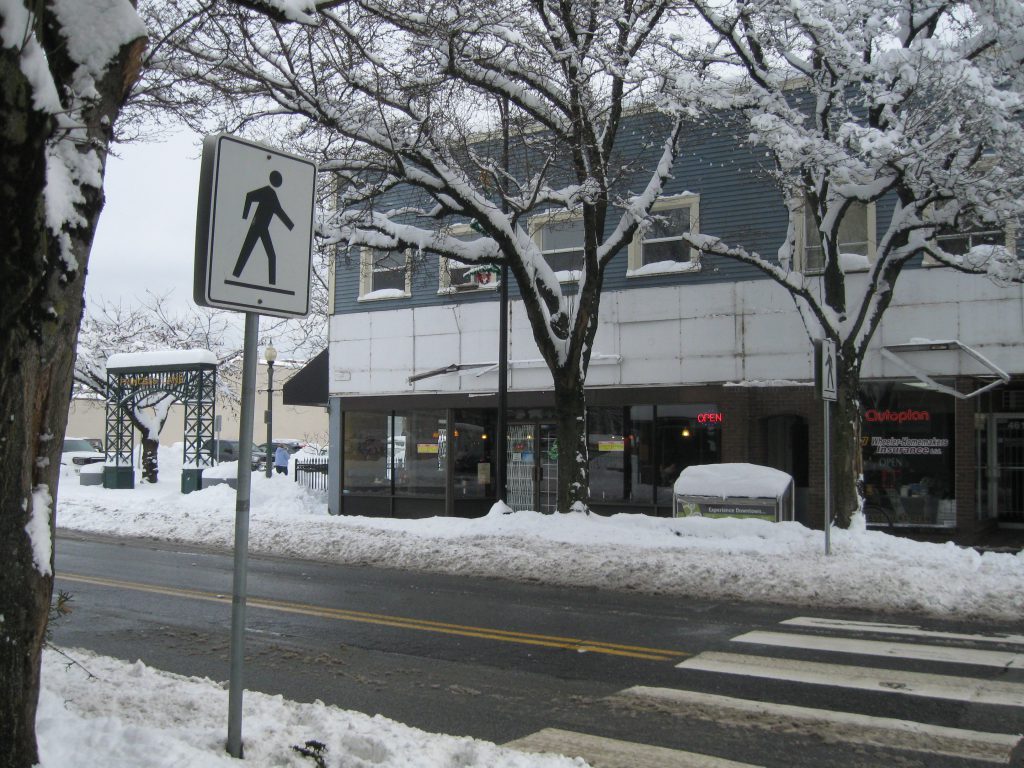 Awning torn off the Uptown Grill

Be the first to comment on "Counting The Snow Damage"