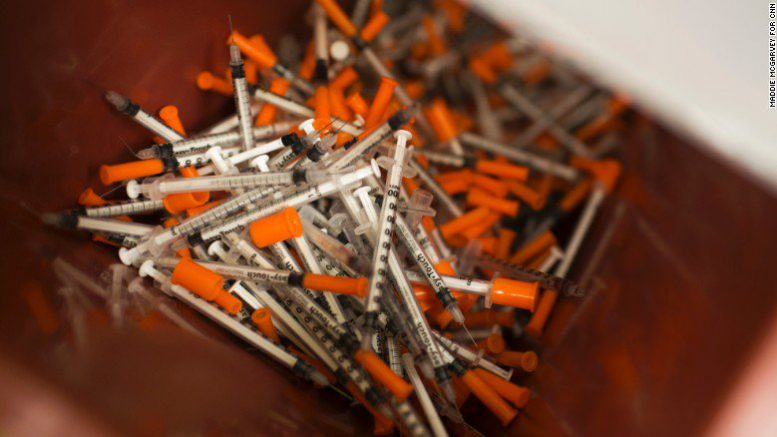 Fraser Valley/Victoria -This is the media release from the Province. There will be numbers and stats of those not in the report or homeless who slipped through the cracks of the system.

We want to hear from you in the comment section.

Media Release: The number of illicit drug deaths continued to drop slightly in August but the number of deaths from illicit drug use remains significantly increased from previous years, the latest statistics from the BC Coroners Service show.

“But perhaps the best news,” said chief coroner Lisa Lapointe, “is that for the first time this year, the total number of deaths in August was smaller than for the same month in 2015.”

Fentanyl remains a major contributor to the high number of deaths. From Jan. 1 through July 31, 2016, there were a total of 264 deaths in which fentanyl was detected, about 60% of all illicit drug deaths. That number is more than triple the number of fentanyl-detected deaths for the same period last year.

Lapointe stresses that the small reduction in death numbers should not lead to any sense of complacency on the part of those using drugs, their friends or families.

On September 20, 2016, the Ministry of Health approved the College of Pharmacists of B.C. request to amend to the BC Drug Schedules Regulation to deregulate and unschedule emergency use naloxone. This change allows the life-saving overdose treatment to be sold at locations beyond pharmacies, meaning health care sites, treatment centres and community agencies can carry and sell naloxone. B.C. is the first province in the country to deregulate naloxone.

The updated report on the number of deaths involving fentanyl can be found at: http://www2.gov.bc.ca/assets/gov/public-safety-and-emergency-services/death-investigation/statistical/fentanyl-detected-overdose.pdf

April BC OD Numbers – Yet Another Record