Chilliwack -SEPTEMBER 7 UPDATE -IHIT – The  Integrated Homicide Investigation Team released the name of the victim of the September 2 homicide in Chilliwack.

The victim was 52-year-old Diane Kathleen Johner of Chilliwack.

FVN has learned that she had ties to prostitution in the Downtown area. IHIT has not commented.

While investigators believe Johner was an acquaintance of the surviving victim, the relationship, or motive for her shooting, is not clear.

IHIT say she was a white female, 5’7″ tall and 120lbs.  She had long, curly blonde hair and hazel eyes. On the day she was shot, she was wearing blue jeans, white shoes and a dark coloured zip up sweater.

IHIT is asking anyone who saw Johner in the area preceding her death, or on the day of the shooting, to contact the IHIT tip line at 1-877-551-4448 (IHIT), or if they wish to remain anonymous, contact CrimeStoppers.

3:45PM  SATURDAY UPDATE – IHIT tweeted that the Chilliwack homicide appears to be a targeted event and not random. Victims names will not be released until next of kin notified.

There are published reports that  a 52-year old Chilliwack woman is dead and a 23-year-old Surrey man is injured.

“The investigation is in its infancy, but from the evidence gathered so far the shooting appears to be targeted and not a random act of violence,” said IHIT Cpl. Meghan Foster.

IHIT said neither of the victims had a criminal record.

It’s unknown if any suspects were arrested.

IHIT is asking anyone with information their tip line at 1-877-551-4448 or Crime Stoppers if they prefer to remain anonymous.

ORIGINAL STORY SEPTEMBER 3- RCMP and IHIT confirm they are investigating a homicide Friday night in Chilliwack.

Published reports have said that shots were heard in the area of Chilliwack Central Road and Banford Road around 8 PM Friday Night.

Allegedly, two people, one male and one women were apparently shot in a vehicle.

That vehicle crashed into a farmer’s field on Banford. 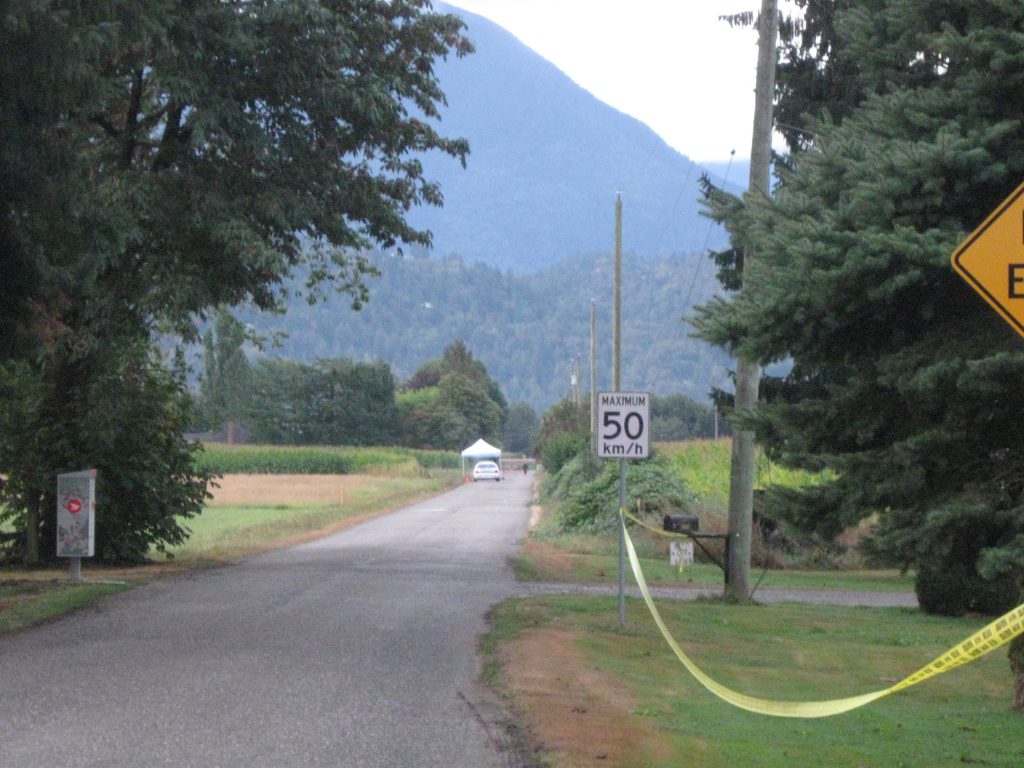 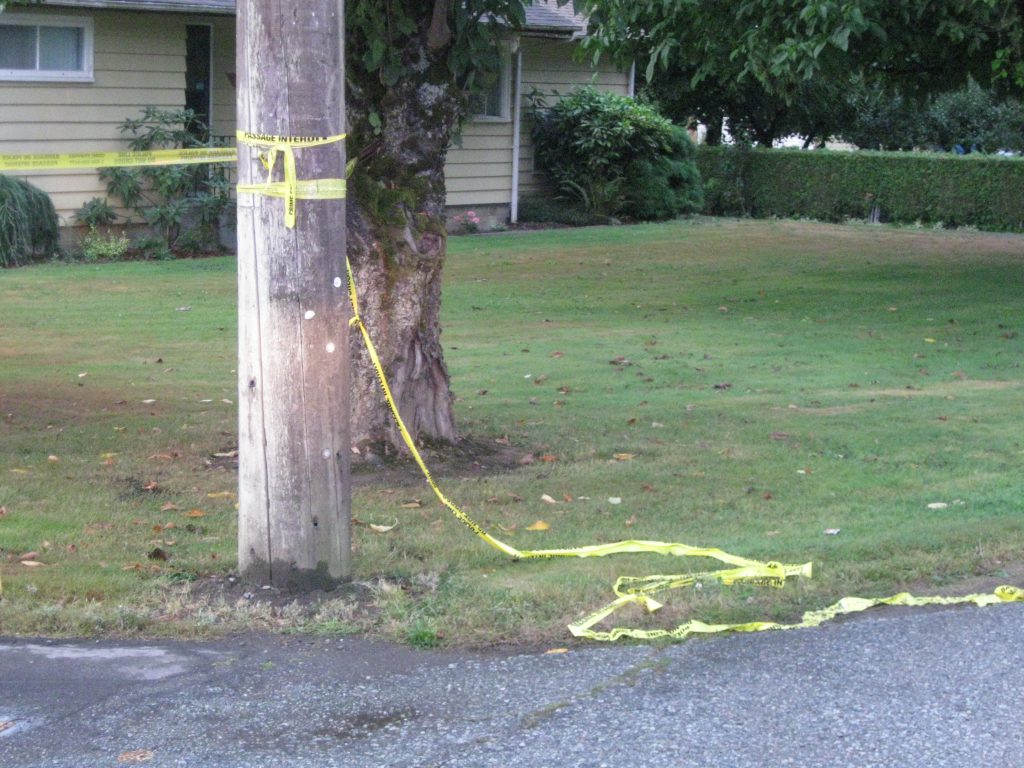 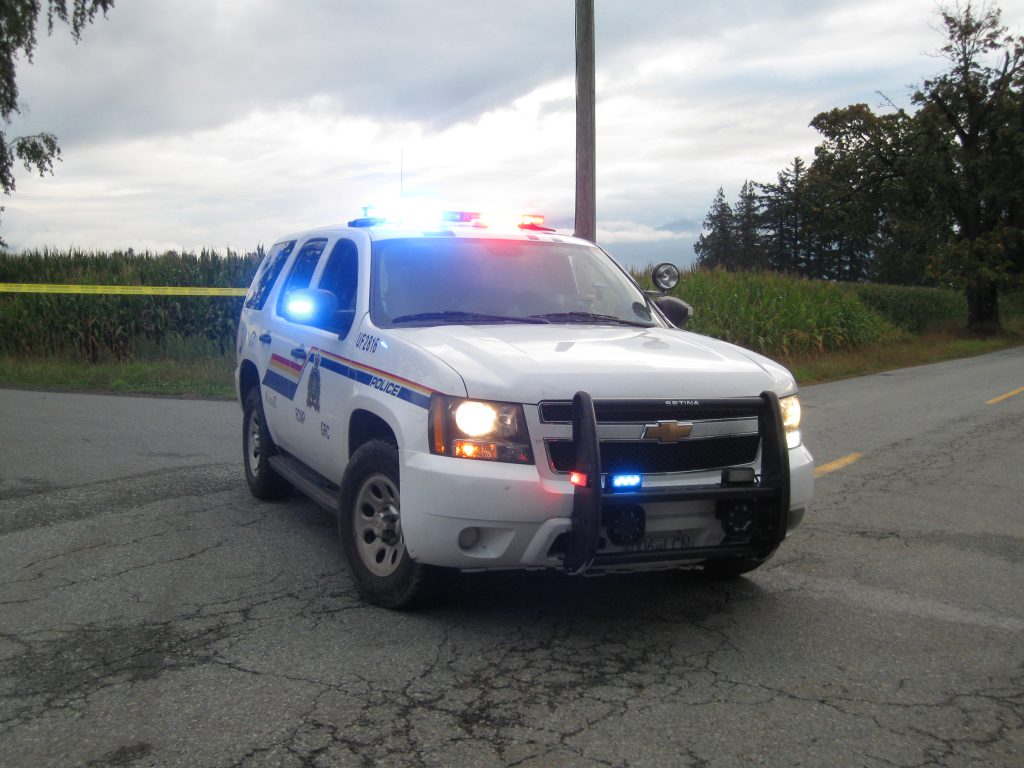