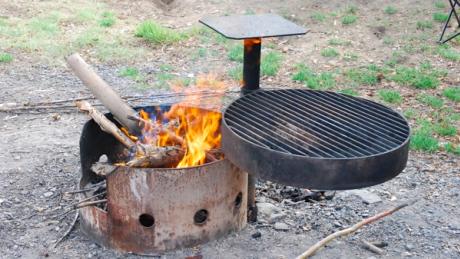 Fraser Valley – Good news for campers, albeit a little late in the summer… the campfire ban which has been in effect for the better part of two weeks is about to be lifted.

Starting at noon Tuesday, campfires will be allowed throughout coastal BC, except for the southern third of Vancouver Island.

You can tell the PNE is on, just like clockwork, rain is in the forecast.

The ban was put into place on August 17 ahead of the extended heat wave thyat broke records across the Valley and the Lower Mainland. 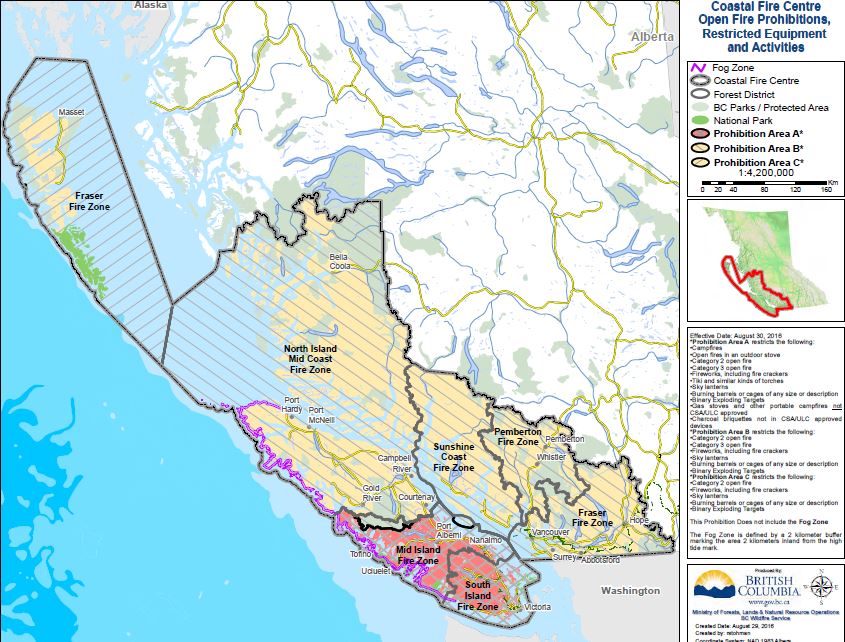 Be the first to comment on "Campfire Ban Lifted"