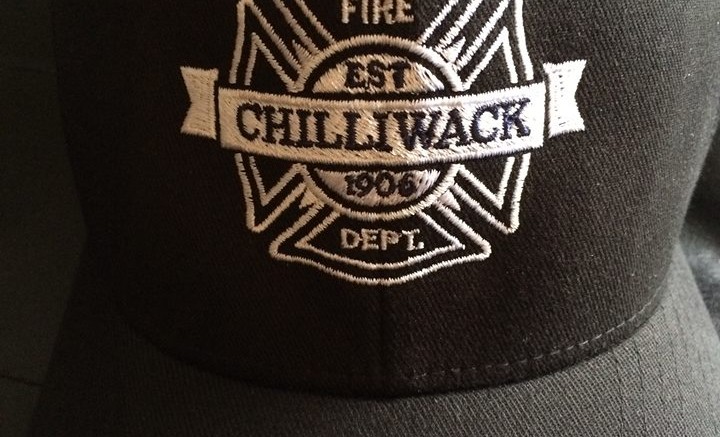 Chilliwack – On Monday night (August 8, 2016 at approximately 8:15 pm) the Chilliwack Fire Department was dispatched to a reported structure fire located in the 46000 block of Hope River Road. On arrival, fire crews saw light smoke showing from the eaves and door of a barn.

The owners had noticed the smoke, called 911, and turned the power off to the barn. Due to their quick action and the timely arrival of the fire department the fire was quickly brought under control and fire damage was limited to a small area of the barn.

Fire fighters responded from Halls 1, and 4.

The fire is under investigation by Chilliwack Fire Department investigators and appears to be accidental.