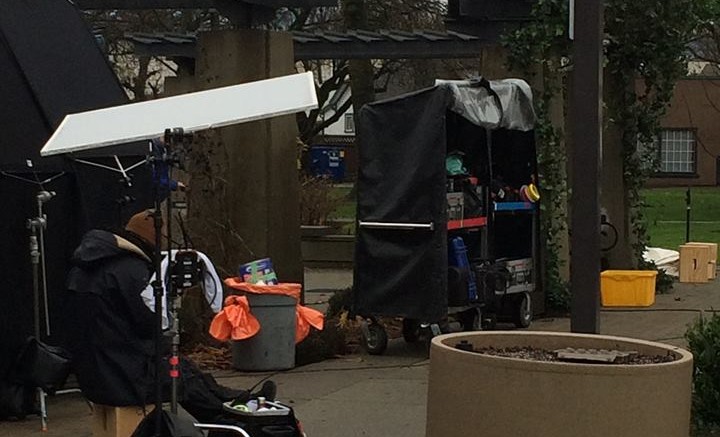 Vancouver/Fraser Valley -A new California report on the TV industry notes that Vancouver is one of the top competitors in the TV pilot industry.

That was a title Vancouver had some 10-12 years ago, and then the market went soft followed by the 2008 recession.

(Post 9-11 in 2001-02 was, ironically, just a blip. That was from actors who were hesitant to fly overseas and away from L.A. for their own security reasons. After the attacks, Tom Cruise pulled a Mission Impossible project scheduled for Vancouver)

L.A. saw a decrease but was still number one with 79 pilots.

The report shows the multi-million dollar industry can still employ healthy numbers per show–  more than 100 people for each project.

The city of Toronto is also mentioned, but Vancouver is considered a key place for the industry in Canada.

The numbers have not been broken down into Metro Vancouver versus the Fraser Valley, although FVN has heard from local crew members that there has been a significant uptick in work.

Not only the Vancouver studios are busier, the old Pacific Press building in Surrey has now been converted into a sound stage.

California-based Skydance Media converted the former newspaper printing press building in Kennedy Heights to a five-stage sound studio that will accommodate a production staff of up to 400 people.

The studio will produce programming for Netflix.

TV Series “You Me Her” Filming This Week In Maple Ridge