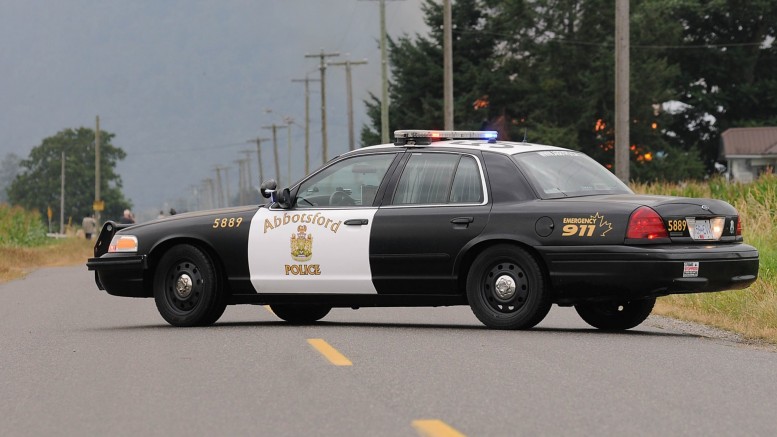 Calgary/Abbotsford — (Huffington Post) A missing eight-year-old girl from Calgary has been located near Abbotsford.

Police are alleging the girl was taken by her 19-year-old brother early Wednesday morning.

The child’s family woke up to find the girl, her brother and the family vehicle all missing.

The family vehicle was spotted driving on the highway just outside of Hope, when Mounties moved in and took the girl and her older brother into custody without incident.

No harm was done to the girl but police say charges are pending against the brother.

Police say an Amber Alert was nearly issued but the child was found before investigators were able to determine whether the case met the criteria for one.