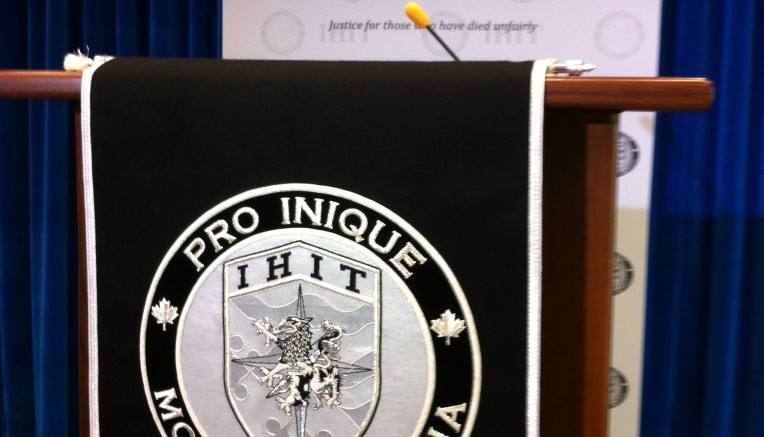 Abbotsford – On July 28, 2010, shortly after 3:00 am, Mandy Johnson was shot and killed while sitting in the passenger seat of a Chevy Tahoe in the 31100 block of Polar Avenue in Abbotsford.  Another victim, Gator BROWNE, who was the boyfriend of Mandy at the time, was shot at but no bullets struck him and he managed to flee the scene.

In the initial stages of this investigation the threshold for homicide related charges was not met.  The Integrated Homicide Investigation Team, along with the Abbotsford Police Department have been tenaciously working together to reach that threshold and six years later have successfully done so.

On June 15, 2016, just before 7:30 am the IHIT investigators arrested 41 year old Jason Himpfen as he was released from the Fraser Regional Correctional Centre where he just completed a 12 month sentence for an unrelated incident.

Gavinder Grewal has been charged with Manslaughter in relation to Mandy Johnson as well as the Attempted Murder of Gator Browne.

Jason Himpfen has been charged with Second Degree Murder in relation to Mandy Johnson and the Attempted Murder of Gator Browne.

“This tragic incident is another example of how difficult homicide investigations can be and highlights the dedication that is required from investigators.  IHIT has remained committed to obtaining justice for Mandy Johnson despite the passage of time and we would be remiss if we did not thank the family and friends for their patience and trust in us for the past six years,” Says Staff Sergeant Jennifer Pound.