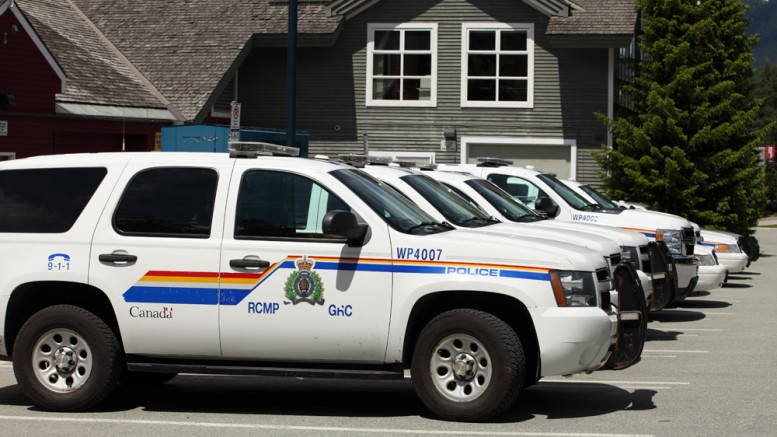 Mission – A fraud investigation led police to execute a search warrant on a local apartment which resulted in the recovery of property from numerous recent break and enters and charges against two suspects. 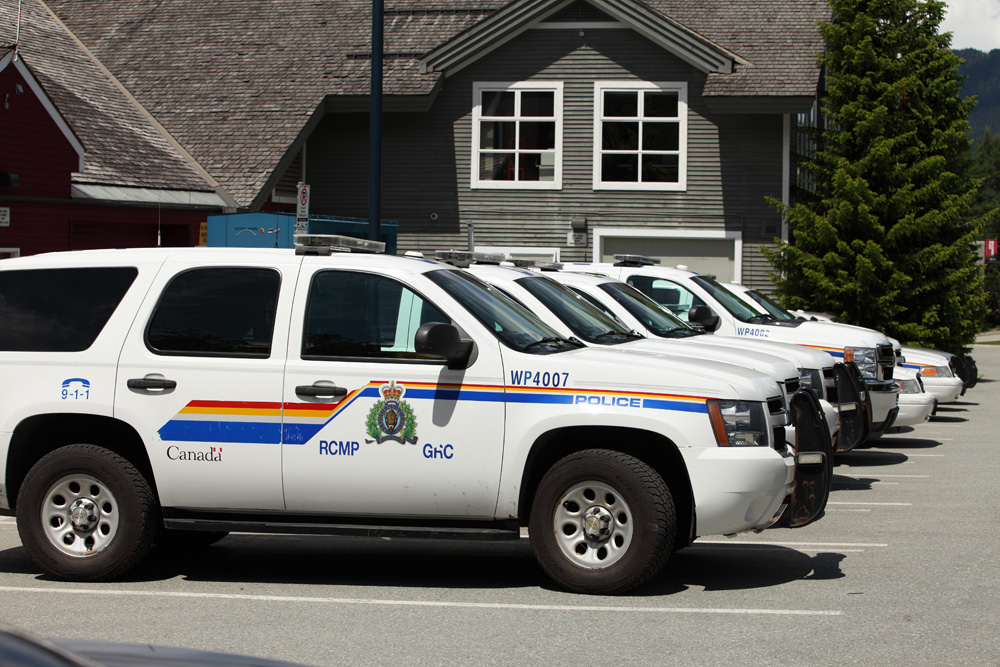 On the afternoon of Saturday, April, 30, 2016, Mission RCMP were called to a local business for a report of a man who had used a stolen credit card.  Investigators obtained the video surveillance from the store and identified the suspect.

The Prolific Offender Suppression Team obtained a search warrant for an apartment located in downtown Mission. Three males were located at scene and arrested.  A variety of property was also found in the apartment and several items have been identified as being linked to recent residential break and enters in Mission.

Two of the suspects were held in custody to appear in court:

If you have additional information in reference to any of the recent residential break & enters, please contact the Mission RCMP at (604) 826-7161 or report anonymously through Crime Stoppers at 1(800) 222-TIPS.