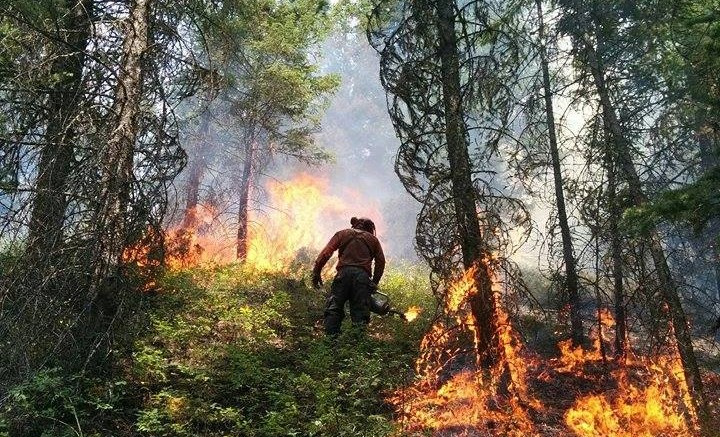 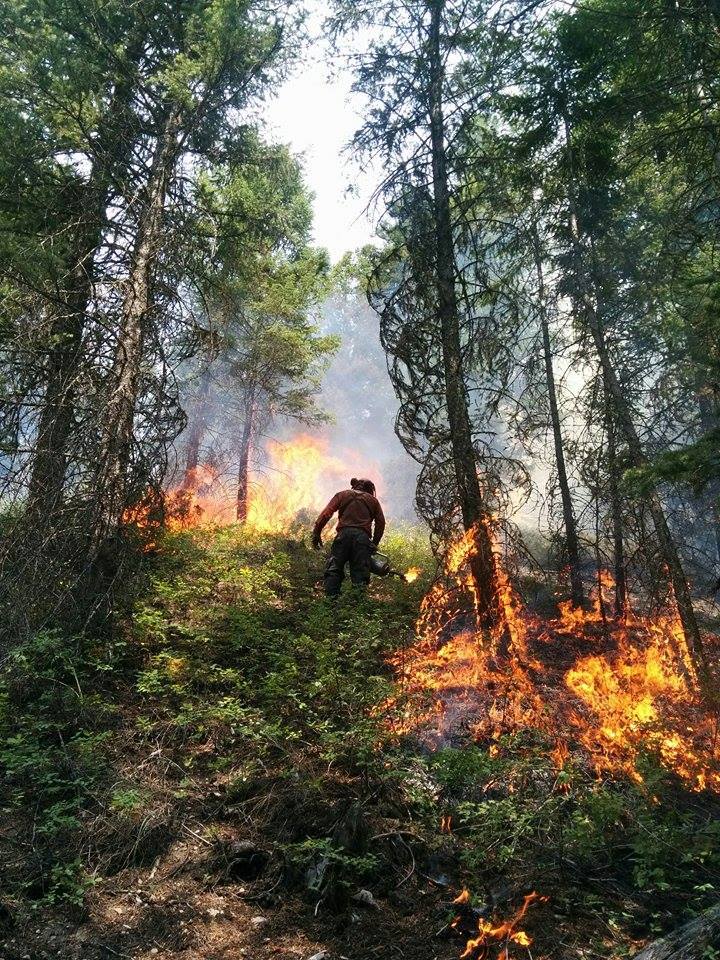 The B.C. government has been taking a tougher stand on irresponsible behavior that contributes to increased wildfire risks, in an effort to protect communities, natural resources and infrastructure from wildfire damage.

These changes mean that British Columbia now has some of the highest wildfire-related violation ticket fines in Canada. For example, the fine for not complying with a fire restriction under the Wildfire Act has tripled from $345 to $1,150. Failing to properly extinguish a burning substance, such as a cigarette, will now cost an offender $575.